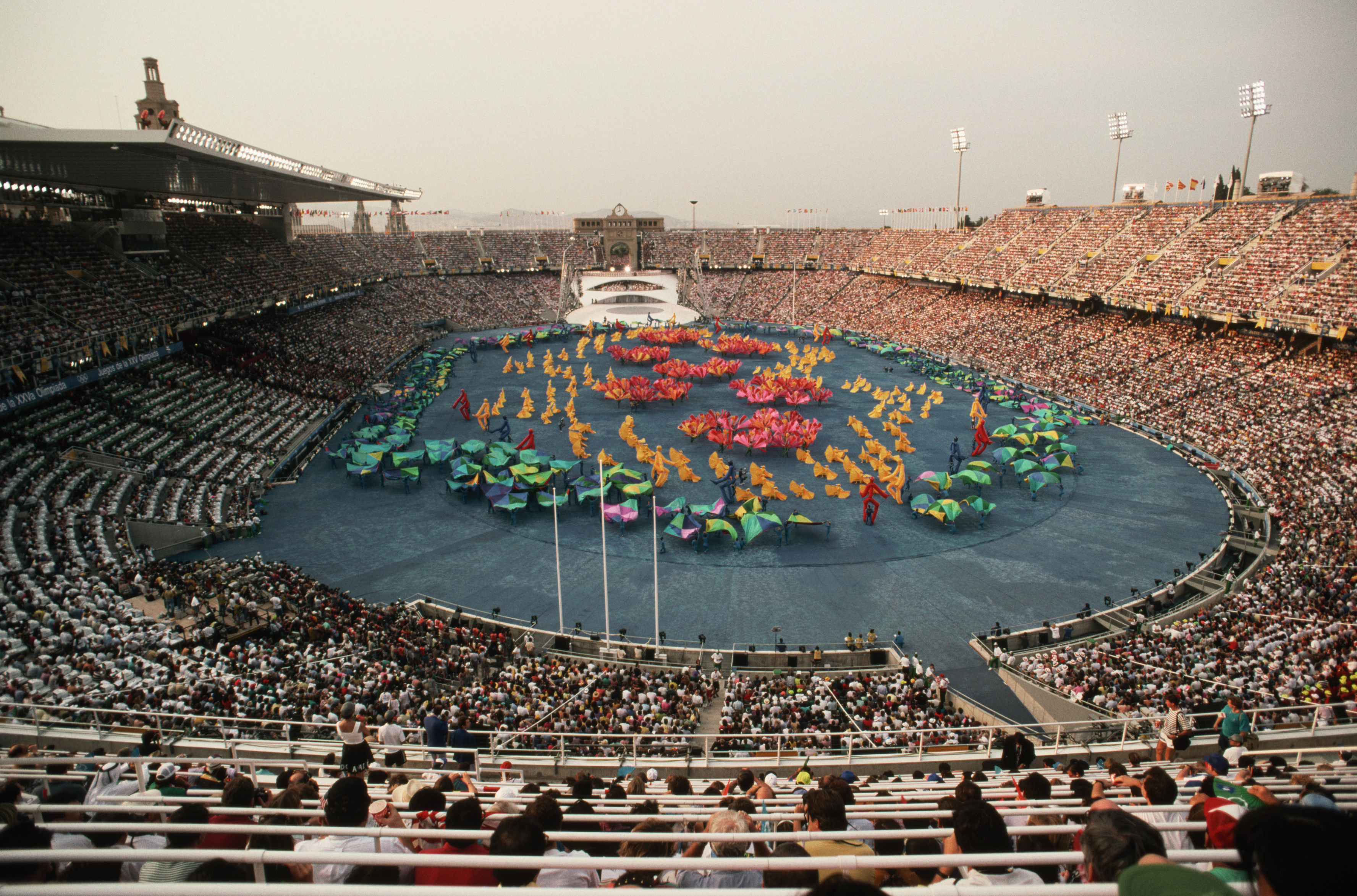 “Image of life is the novel,” said Benito Pérez Galdós in 1897, in his speech to enter the Royal Spanish Academy. The author of the National Episodes He portrayed the Spain of the 19th century in 46 novels and was able to set the keys to understand what a country that would only have in common with his name would become. More than 100 years after his death, the publisher Lengua de Trapo A similar objective has been proposed, with a collection that recovers the title of the Galdós collection to tell and try to understand these more than 40 years of democracy.

“The National Episodes Galdós are an interesting starting point, there has not been a similar initiative ”, says Sabina Urraca (San Sebastián, 37 years old). “It is a curious update and to a certain extent necessary”, it accompanies Natalia Carrero (Barcelona, ​​50 years old). “A project like this, with such a multiplicity of voices and that approaches History from fiction, brings into play other non-hegemonic subjectivities and updates the idea of ​​a Spain that is no longer one, but not two, or 17”, says Rocío L. Bardají (Madrid, 33 years old). The three authors inaugurate a collection in which writers of different ages and literary genres will be mixed.

Magpie signature He dreamed of the girl who stole the horse, already in bookstores, a fictional story crossed by autobiography that deals with “the difficulty of feeling part of or involved in a society because you don’t realize who you are,” he explains. It takes place in a very specific context: the attacks of March 11, 2004. Madrid smelled of burning, death, blood and tragedy while its protagonists “were sound asleep, with the dreams of adolescents who have not yet learned to govern themselves or to up early”.

The writer puts horror in the background to try to tell a generation of young people born in the mid-eighties who came to study in Madrid, as happened to her from Tenerife, with the promise of the promised land. What they found, says the writer, was a wall that led many of them to depression.

Urraca is aware that the story of some girls who decide to go to a concert by the Belle and Sebastian group (one of the few cultural events that were not canceled that day) can generate little empathy. “They can be unpleasant”, “cruel in their disinterest”, in an event like 11-M. “At times I did not like my protagonists,” she admits because she was involved in the activism after the attacks, which ended in the electoral turnaround that the socialist José Luis Rodríguez Zapatero gave the presidency. But his objective was never to make a historical reconstruction of the tragedy, but to relate the detachment and frustration that he experienced when he began to study.

Each of the authors of this collection has chosen a recent moment in the sentimental and cultural history of Spain, in an attempt to construct a new story and, perhaps, a new memory. Different from the one built by Galdós or from the stories in which Almudena Grandes has worked for almost 10 years with the name Episodes of an endless war, centered on the dictatorship and the civil strife that preceded it.

Natalia Carrero also does not intend with her book to analyze the Olympic medal table of Barcelona 92, but rather asks in Olympic Views “Who we were and who we were becoming”. The author does it from her city, in “the most convulsive and least understandable hours of my adolescence,” she says. Describes in each chapter, as if it were postcards that are sold in a stall souvenirs from the center of any tourist city, what that modern city consisted of that they promised him: “What if more European, than more designed, with new beaches and great services, many of which were still enjoyed en masse before the pandemic, and we already know that this implies a very precarious service sector ”.

Even so, the memory of that adolescent with “a high disorientation and desolation, personally and politically speaking” tends to be positive, he confesses, although it is full of the phobias and philias of “a certain pride or arrogance that still persists despite the crises that later happened, but they did not take everything ”.

One of those crises led Roció L. Bardají to Puerta del Sol in Madrid on March 15, 2011. She arrived without political experience and left there, like the protagonist of her fiction book, “infected by the spirit of utopia “To see and provoke, together with others, its rise and fall. The writer does not believe that this collection is going to compose a single and unique chain of memories, thanks to what she calls “a memory transmission”. In Hotel Madrid, sad story —His punk and delusional novel of 15-M, of the milestones that followed the camping in Sol and in which a building occupied by the movement becomes a metaphor for the madness of the revolution—, his claim is to “reappropriate the story and bring to the debate extraordinary moments that have been until now like notes on the margin of the official history ”. In the squares, bipartisanship, capitalism, the Transition pact were challenged from the memory of the young and the elderly who also came to these spaces of protest and who had, he says, “decades waiting for such a moment because their voices also they had been silenced ”.

Javier Padilla (Málaga, 28 years old) has made a trip back in time, from the sixties to the eighties, when he was not yet born, but the rock of Smash and Triana that he would later listen to did sound. The winner of the 2019 Comillas award for an essay on the anti-Franco student movement tells the history of the concert in Antequera that musicians such as Carlos Cano, María Jiménez, Camarón, Manuel Gerena, Pata Negra, with the brothers Raimundo and Rafael Amador, among others, gave to claim the autonomy of Andalusia at a time when this community was looking for “a fast track like the Basque and Catalonia ”, he explains. With his book, still in process (he has accumulated more than 80 interviews), he intends to tell an episode away from the scenes from which the history of Spain is usually told: Madrid and Barcelona. “I started investigating the concert, which had not been covered by many people,” he says, an unexplored event.

The collection will be joined by Isaac Rosa, Juan Bonilla, Brenda Navarra, Elizabeth Duval and Vicente Monroy, among others. Time will tell if it’s these new National Episodes they build a new collective memory or at least that of generations whose memories do not all begin in the Transition.