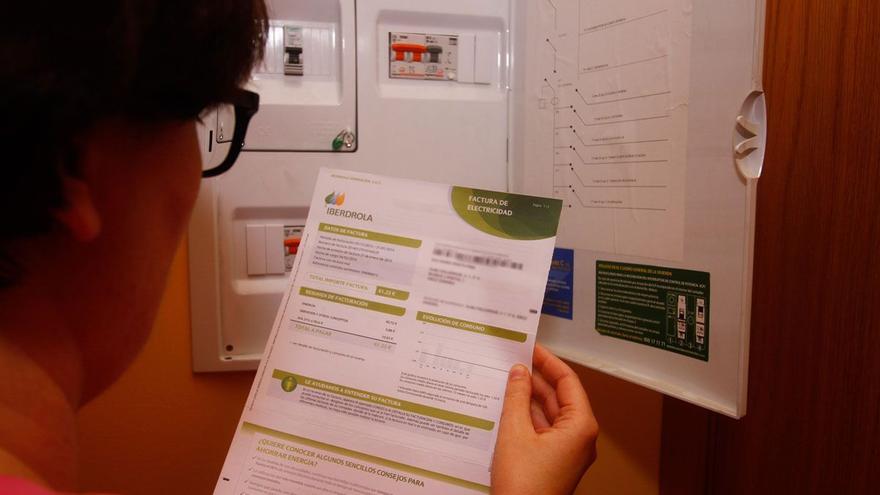 This Tuesday the new electricity bill comes into force, a new system with which the home user will pay more or less at the end of the month depending on the time they use their home appliances. But it will only be the starting point of a series of changes that threaten to give a twist to the complex electricity bill to give impetus to a technology that aims to be the center of the energy transition and that currently depends on a hodgepodge of issues ranging from meteorology to the accumulated deficit of the electricity system until 2013.

Specifically, what a domestic consumer pays at the end of the month on their receipt corresponds approximately 33% to the price of electricity in the wholesale market; 47% to regulated costs and 20% to taxes. In turn, regulated costs, which affect both the energy and power terms, They are divided into tolls (cost of the transmission and distribution network that accounts for about 21% of the bill) and charges (to cover the cost of extra-peninsular production, renewable premiums and the deficit of the tariff that represents 27%).

As of tomorrow, the total amount of these tolls and charges does not vary, but the price (regulated by the CNMC and the Government, respectively) that is granted to them, which will be different depending on the time of day, both in the term of energy as in power, to give a “price signal” to the consumer and help him to adapt, thus, his consumption when he realizes that his pocket will depend on it.

In practice, this means that starting this June, all users will have time discrimination in three sections, that is, it will be more expensive for them to consume electricity in the period that corresponds to the ‘peak’ schedule and is cheaper in the ‘valley’, while it will be intermediate in the ‘flat’. So much so that ironing on the weekend instead of doing it at 10 in the morning during the week may entail a ‘discount’ of 38 euros on a consumer’s annual bill, according to the CNMC.

In addition, they will also be able to hire two different powers in their houses, one for peak periods and one for valley periods, so that those consumers who want a higher power, for example, to charge the electric vehicle, will be able to contract a higher power at night and maintain their usual power the rest of the day, and thus will not have to pay the extra cost that a high power all day. A way to encourage the use of the car and the electric motorcycle.

How the new system affects the small consumer bill.

The objective is not to lower the price of the receipt but to transfer the consumption of peak periods (during the day on weekdays) to those of less (at night and on weekends) to avoid stressing the electrical network in the face of this electrification of the economy and, at the same time, accelerate the entry of new agents such as the electric car or self-consumption, according to the CNMC and the Government.

The new pricing of electricity.

Although with this modification there will be winners and losers, because a priori, the best positioned are the consumers subject to the Voluntary Price of Small Consumer (PVPC) rate without hourly discrimination who will see their bill reduced without doing anything; while those who have hourly discrimination they will notice a certain increase, if they do not change their consumption, according to the regulator.

But this is not the only change. The Government plans to approve at its meeting of ministers tomorrow a draft bill to reduce part of the ‘profits from the sky’ of nuclear and hydroelectric plants in the midst of escalating electricity prices in the wholesale market (known as ‘pool’) by reduce their carbon dividends, that is, the return that these technologies obtain when the price of CO2 emission rights is very high and combined cycles are the last in match supply and demand.

The price of the pool it stood on average this month at 65 euros per megawatt-hour, above the 60 euros in January Filomena, although now instead of the cold and gas it is, fundamentally, due to the rise in the prices of emission rights of CO2 that have been triggered by speculation.

Although a slow entry into force is anticipated, such as the one that the National Fund for the Sustainability of the Electricity System will have (FNSSE), called the ‘green fund’, which plans to eliminate part of the charges from the invoice. Specifically, the 7,000 million euros corresponding to the premiums for renewables, which the Government wants to transfer progressively within five years of receipt to energy companies (electricity, gas and oil companies).

This measure would mean a saving of 13% in the bill at the end of the period, according to the Executive, and would make electricity more popular compared to other technologies such as fossil fuels that could see their cost increase with this and other measures, such as the famous diesel tax. At the moment, it is in analysis of the Council of State, while the gas industry pressures to modify it.