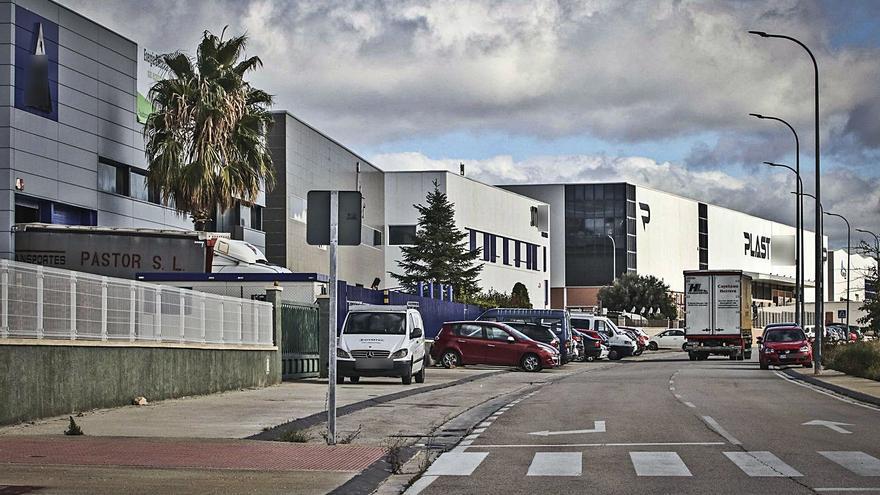 The third industrial area in the province, behind Alicante and Elche, is in Ibi. The population concentrates a wide and diverse industrial fabric and it aspires to increase the land so that new firms can settle in it. With this intention, the City Council approved in 2002 the construction of the NPI-5.1 polygon, although today, 19 years later, «still in project», as the PSOE has denounced.

Initially, the area of ​​the future polygon was close to one million square meters, but after a modification of the PGOU, the City Council began to divide it into three phases of about 300,000 square meters each, in order to make its development more feasible and viable. Once the construction of this important sector was unblocked, the writing team began communication with the owners of the land to resolve any doubts as soon as possible and to continue moving forward.

While the formalities continue their course, the socialist spokesman, Sergio Carrasco, has stated that “the current need for industrial land is pressing and the start of the works of the polygon is scheduled, in the best of cases, for 2022”, a situation that, as he insisted, “has made the arrival impossible of foreign companies and the migration to neighboring municipalities of firms located in Ibi “due to” not being able to expand their facilities. ” Carrasco, likewise, has described as “Setback” and “an unacceptable loss” the flight of companies.

For this reason, from the PSOE they will propose to the City Council, through a motion that they will present to the plenary session, the direct management of the development of the NPI-5.1 polygon through expropriation and appraised price, a formula that, they have assured, “was used in the former industrial areas of the municipality.” This means that the Consistory would acquire the land and execute the pertinent developments and then sell the land at the appraised price. Not only would it speed up the process, but it would prevent, as they recalled, that the construction of the area “could be legally blocked, as happened in 2007.”

Carrasco also insisted that “the assessed price will make it possible to set a fair and affordable price per square meter, thus avoiding speculation that would lead to rising prices.” In this sense, he recalled the importance of controlling the price of land, given that “a few kilometers from Ibi there is industrial land at an affordable price”, so that “having expensive land is, in practice, almost as harmful as not dispose of it.

Yet the Socialists have pointed out that “The more backwardness it accumulates, the more companies will consider leaving” the toy village.

New injection of aid for companies and the self-employed

The Ibi City Council has announced that it has open the term to apply for the aid of the Plan Resistir por la covid-19, aimed at shops, catering establishments and small businesses in the town. The beneficiaries, according to municipal sources, may receive up to 2,000 euros per activity, plus an additional 200 euros per hired and self-employed worker. The amount of the subsidy will be awarded based on justified expenses and payments, taking into account that expenses incurred from April 1, 2020 until the end of the application submission period are admitted.

The website of the town hall collects the bases published in the BOP and specifies the terms. Interested parties may submit the application through the electronic headquarters.