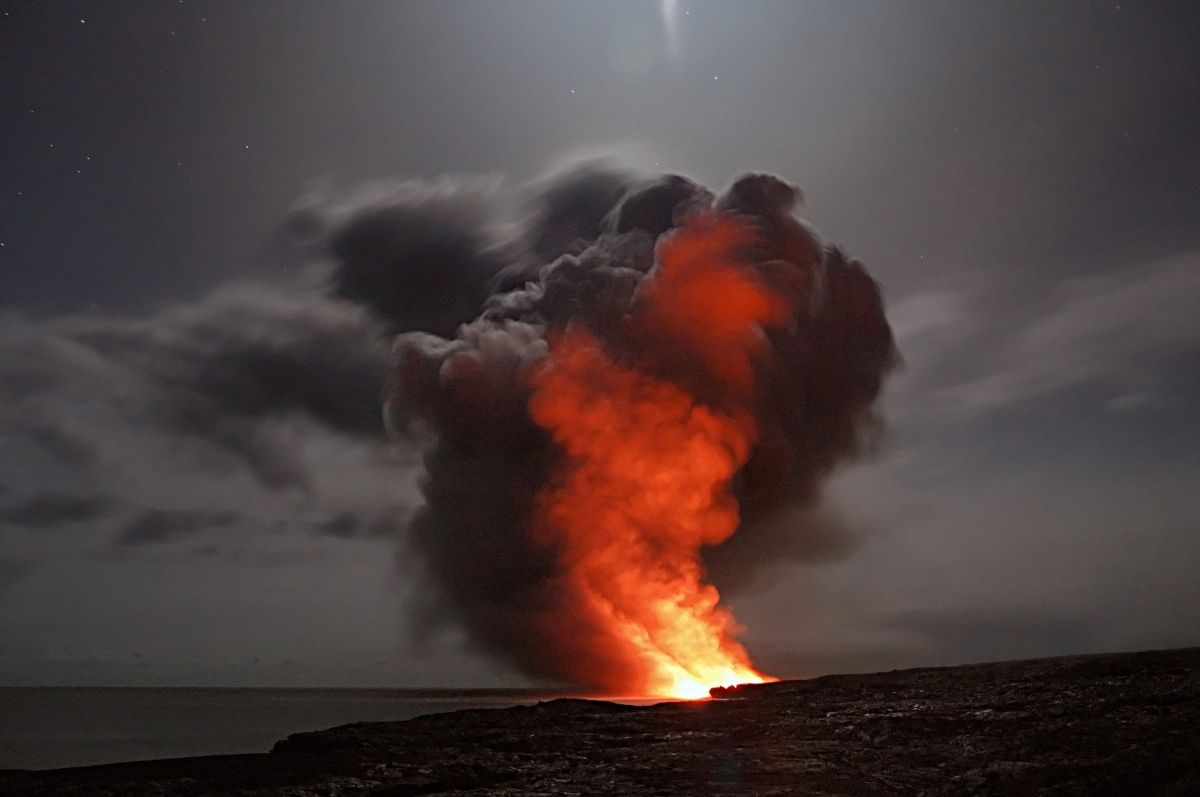 This Wednesday the newspaper New York Times published unpublished images of the US military attack carried out last August in Kabul, the Afghan capital in which ten civilians died, seven of them minors.

Said medium explained that both videos were declassified and delivered by the United States Army, which in November concluded that said attack was not negligence, for which it decided not to punish those responsible.

It should be remembered that the bombing occurred on August 29 against a vehicle in a residential area of ​​the Afghan capital near the airport, which was mistakenly attacked by US forces, believing that a militant of the Islamic State (EI) terrorist group was traveling with explosives.

This airstrike came three days after thirteen US soldiers were killed and eighteen wounded in an Islamic State attack on Kabul airport, which killed dozens of Afghans.

The images released today by the New York newspaper They were taken by a camera that apparently detects heat and by another high-definition camera in which it is seen how a civilian vehicle parks in the courtyard of a house in a low-rise neighborhood and how, shortly after, a strong explosion occurs.

During the moments before the attack, several people are seen walking down the street and near the vehicle.

The New York Times assured that the delivery of the images is an “unusual measure by the United States Army in the event of an attack that caused civilian casualties.”

On November 3, the inspector general of the Air Force, Lieutenant General Sami Said, assured in a press conference at the headquarters of the Department of Defense, that during his investigation he had not found “any violation of the laws of war”, although it did find “execution errors” in the attack.

The lieutenant general stressed that at the time of the bombing the team in charge of the attack was unaware of the presence of minors in the area, although in his investigation he discovered that surveillance images from just before the missile launch showed at least one minor.

In its day, officials of the Department of Defense reported that they were “sure” that the operation disrupted “an imminent threat” from IS against the Kabul airport; even the chairman of the US Joint Chiefs of Staff, Gen. Mark Milley, said at the time that it was a “fair attack.”