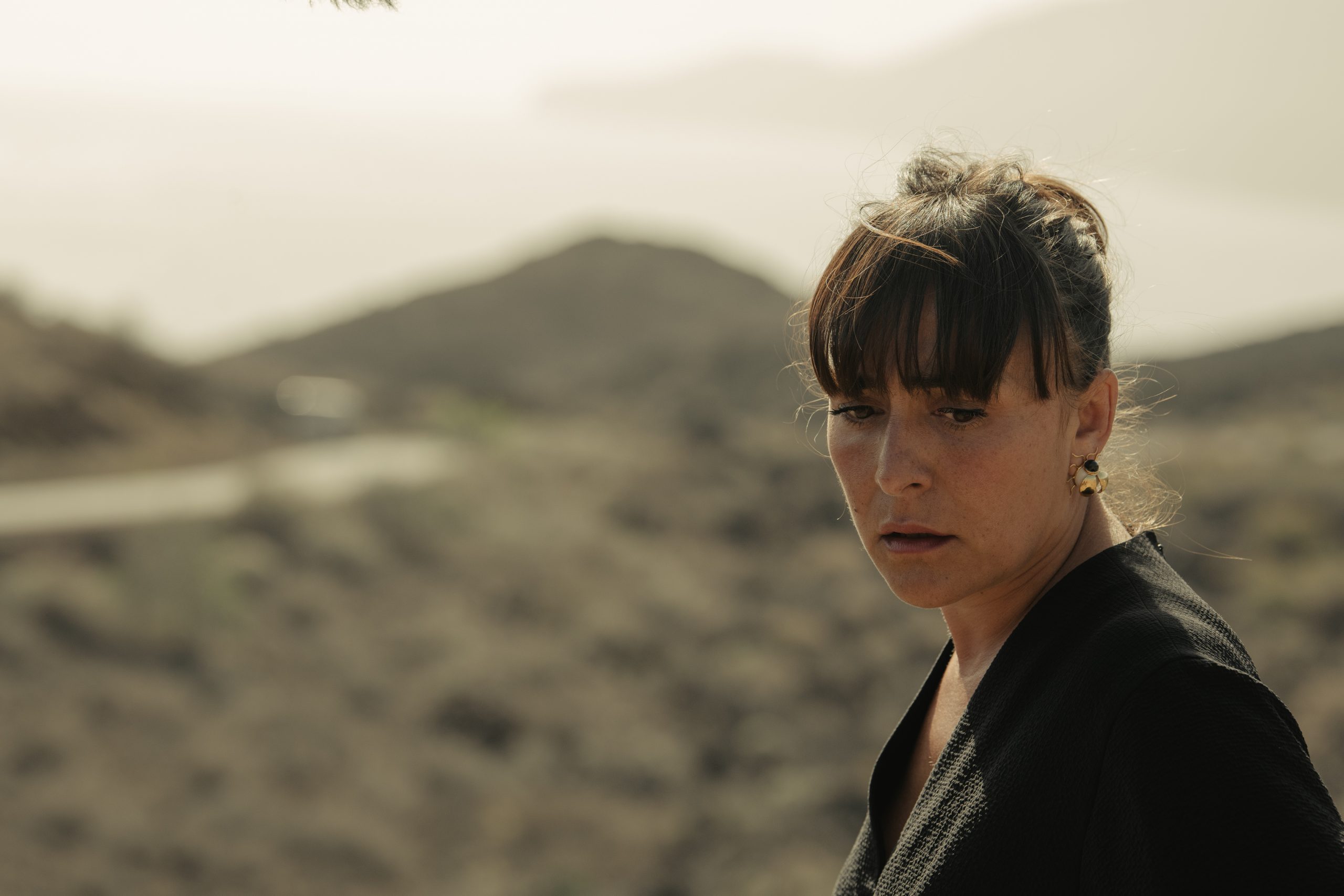 Accustomed to a calendar that does not give respite, this month of February seems like a haven with almost half the titles planned than in the January that we left behind. National titles stand out: this will be the month in which we return to El Hierro to follow another case in charge of Judge Candela, a new boarding school reveals its mysteries and in which period love stories return to Atresmedia. Of all the premieres and comebacks in February (which you can check on our calendar), we recommend giving this selection a try.

British screenwriter Abi Morgan, creator of the very remarkable River and The Hour, is the author of this judicial drama about a family of lawyers specializing in divorce cases that now opens its second season to continue delving into couple relationships through the labor cases they have in hand and their family matters. In addition to the stamp of its creator, another of the attractions of this legal drama is the presence of the very effective Nicola Walker. A series highly applauded by critics that does not want to revolutionize anything but works perfectly.

When and where to see it? Filmin premieres the second season on Tuesday 9.

An alien accidentally arrives on Earth and is forced to pose as a small town doctor while on a secret mission. But it is not easy to fit in a strange world and with beings, humans, who are not exactly perfect either. Above, you must solve a murder shortly after arriving. Alan Tudyk is the protagonist of this science fiction comedy based on a comic and of which the American critics especially highlight the interpretation of Tudyk. Even without having been able to see any chapter of it, we include it in this list due to the intrigue generated by the absurdity of its proposal.

When and where to see it? It opens on Monday the 15th on Syfy.

It was one of the series on American free-to-air television that stood out last season. Michael Sheen and Malcolm Bright play father and son. The father is a serial killer whose true identity was discovered by his son as a boy. Now the young man is a forensic psychologist who enlists his father’s help to solve some of his cases. But the killer gene is in the blood, as was seen at the end of the first season, which will complicate things even more. A police drama with hints of thriller somewhat sinister that hooks for its twisted cases and the no less twisted relationship between the protagonists.

When and where to see it? The second season begins on Monday the 15th on TNT.

One of the most applauded Movistar + productions is this thriller that takes place, at the rate at which things happen there, on the island of El Hierro. The good result and the great reception of the first installment (whose case was closed) invited the platform to launch a second with a new case, but the same protagonists: the character of Candela Peña begins to get used to living in his new destiny and remains committed to solving the drug trafficking case involving the businessman played by Darío Grandinetti. Meanwhile, the judge will have to mediate in the fight for the custody of a couple and the murder in which it will lead. The great first season invites us to have very high expectations with this second.

When and where to see it? It premieres with two episodes on Friday 19 on Movistar + and will continue to episode per week.

The boarding school: The summits

In the Spanish television trend, which is the resurrection of more or less recent series from Antena 3 (Physics or Chemistry, Paco’s Men, The Protected…), it is the turn of The intership, that pool of young actors like Ana de Armas, Yon González, Blanca Suárez, Elena Furiase or Martiño Rivas. Now the viewer delves into the mysteries of a new school with a somewhat questionable education methodology and located in an extremely disturbing forest. As expected, strange things soon begin to happen in this version, perhaps a darker point than the original and recommended for an audience similar to the one who was hooked on Black lagoon.

When and where to see it? All episodes will be available on the 19th on Amazon Prime Video.

What if the first to reach the Moon had been the USSR? This dystopia, which paved the way for the recent wave of fictions set in the space race, is set in 1969 in which NASA lags behind the USSR and is pressured to catch up with its rivals in the space race. For this, the incorporation of women to the teams will be key. It is one of the series of the first batch of Apple TV + that made less noise and, nevertheless, it would have deserved more attention for the power of its female characters. In short, it could be described as a kind of Mad Men with astronauts and we would not be very misguided (saving the distance).

When and where to see it? The second season premieres on Apple TV + on Friday the 19th.

The Star brand joins the Disney + offer with productions that the company considers more adult and that seek to expand the range of the platform’s target audience. In addition to incorporating a considerable wardrobe with titles already known to the public, it also adds some new features. The most prominent, possibly, is this story inspired by the movie universe With love, Simon. Now it narrates the journey of self-discovery of Victor, a high school student exploring his own sexual identity while living with the usual problems of adjusting to a new city and adolescence. Simon will help you overcome the difficulties of high school life.

When and where to see it? Star lands on Disney + on Tuesday 23, the same day that this series is incorporated into its catalog.

The Button Hall mansion is inhabited by a lot of ghosts of people from different times who suffered deaths each more foolish. His goal will be to kick out the new tenants of the mansion, a couple who have inherited the house and want to turn it into a hotel. From this BBC series created by those responsible for comedies such as Yonderland and Horrible Histories you can expect an absurd humor, nothing too sophisticated, and that is precisely where its grace lies. British critics back this series, of which CBS is already preparing an American version.

When and where to see it? It premieres on Movistar Seriesmanía on the 26th.

With no specific release date yet, February will be the month in which this new Atresmedia production will debut. It will do so, as usual lately, on Atresplayer Premium to later be seen openly on Antena 3. Michelle Jenner, Roberto Enríquez and Hugo Silva star in this period drama that adapts a novel by Fernando J. Múñez set in 18th century Madrid. The plot tells the story of Clara Belmonte and Diego, Duke of Castamar, whose life changes when they meet. It will be a love in which they will find obstacles such as class difference or Enrique de Arcona’s thirst for revenge. Period stories with a romantic touch are a genre that works quite well on free-to-air television, there are quite a few expectations in this bet.

When and where to see it? At some point in February to be announced, on Atresplayer Premium (later it will be seen open on Antena 3).

Other Featured January Premieres and Comebacks

The rest of the premiere and return dates, in the Fifth Season series calendar

More series recommendations and all the television news, in the newsletter of Television of EL PAÍS. Subscribe for free.