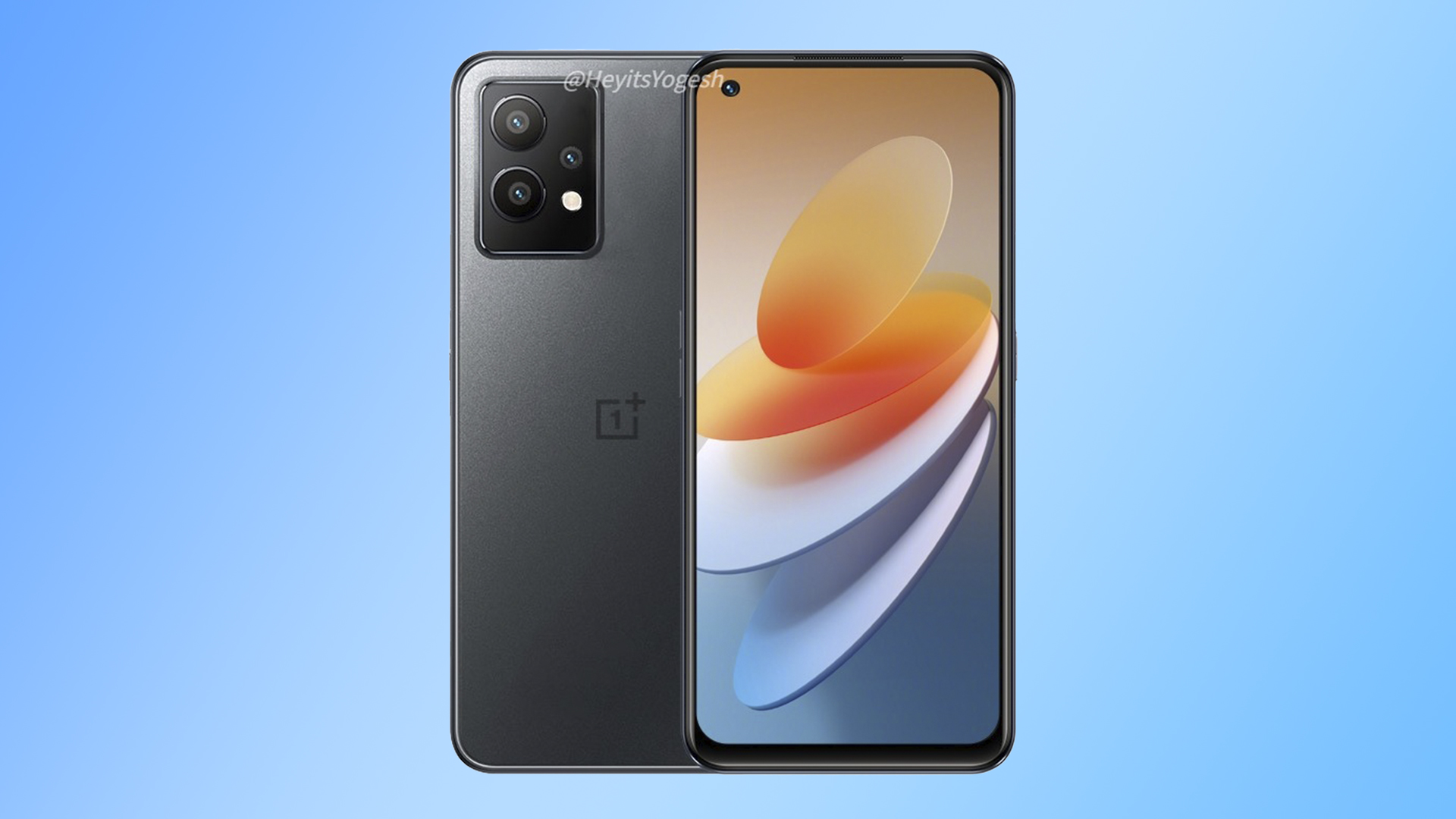 OnePlus would have a new terminal almost ready to launch throughout this year and this would be the OnePlus Nord CE 2 Lite that would arrive destined for the mid-range.

The pace of OnePlus device releases has increased over the years. The company that began characterized by launching a single device now it has a range that covers different ranges, thus offering more options to users who decide to bet on it.

just a few days ago those of OnePlus announced that their new high-end terminal reached our borders. The OnePlus 10 Pro 5G is already available in our country and it does so to compete with high-end terminals from other manufacturers such as Xiaomi, realme, OPPO and Samsung. But it seems that OnePlus would have another terminal in the oven.

It should be noted that, for the moment, all these data are rumors and speculations. We will have to wait for the official launch by OnePlus to see if this ends up being true. The first thing is to deal with the design that is quite continuous, in fact, it is quite reminiscent of the OnePlus Nord CE 2.

The front part would integrate a 6.58-inch screen with Full HD resolution on an LCD panel that would have a refresh rate of 120 Hz.. The frames would have been reduced, although the lower one would be much thicker. The front camera would be integrated into the upper left part of the panel and would be 16 megapixels.

When turning the device we would find a rear signed by quality materials, although what is most striking is the camera module that would house three sensors. The first and main 64-megapixel sensor, along with two other 2-megapixel sensors that would be monochrome and macro, respectively..

inside the device What we would find is a processor signed by Qualcomm, the Snapdragon 695 accompanied by 6 GB or 8 GB of RAM.. The storage capacity would put a unit of 128 GB and would be expandable via MicroSD card. As for autonomy, it will depend on the 5,000 mAh capacity and the 33 W fast charge.

There is no release date in sight, but it may be in the next few weeks. It will be interesting to see how users react to the loss of a wide-angle sensor for a monochrome one. and that due to 120 Hz the fingerprint reader has to move to the side of the device.