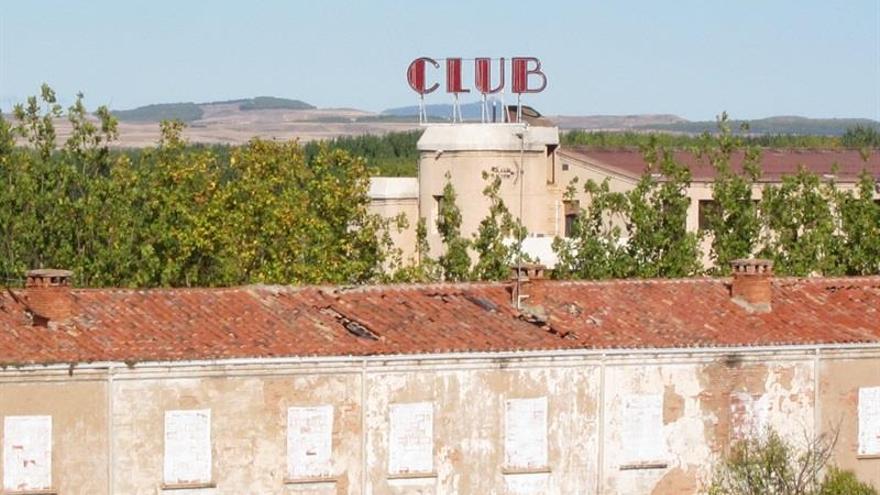 The Law of Guarantees of Sexual Freedom, approved this Tuesday in the second round by the Council of Ministers, includes in its text penalties of up to three years in prison for brothel owners, as well as the closure of the premises. This punishment applies regardless of whether the prostituted person has given his consent.

This rule, better known as the ‘only yes is yes’ law, was promoted after the sentence of the case of ‘La Manada’ of Pamplonana and its objective was to modify the Penal Code to combine abuse and sexual assault into a single type of crime. In addition, it has sought to put the consent of the victim as the central axis of the text.

However, during the drafting and debate of the text, the Ministry of Equality has included some specific sections. Thus, there is talk for the first time of feminicide for sexual purposes, measures have been added for a better accompaniment and reparation of the victims and the locative third party has been recovered as an initiative to fight against trafficking for the purposes of sexual exploitation.

This figure, which was eliminated from the Penal Code in 1995, penalizes the owners of prostitution premises. Specifically, the Law of ‘only if it is yes’ states that who “for profit and on a regular basis allocates a property, premises or establishment, or any other space, open or not to the public, to favor the exploitation of prostitution of another person “, it will be “punishable by imprisonment of one to three years and a fine of six to eighteen months without prejudice to the closure” of the premises.

This punitive measure, according to the legislative text, will be carried out even if the person exploited for prostitution gives his consent.

Similarly, it highlights that “The penalty will be imposed in its upper half when prostitution is exercised from an act of violence, intimidation, deception or abuse.”

With this reform of the Penal Code, expands current legislation on this matter, which did make it a crime to coerce, cheat or abuse someone to prostitute him for his own benefit.

Also included is a new assumption by which the perpetrator of the crime will be applied the penalties provided in its upper half: that the victim is in a state of pregnancy.

“Stop pimping” is the objective that Montero she has come to terms with this law, despite the fact that she has declared herself an “abolitionist” of prostitution. This position is also shared with the Vice President of the Government, Carmen Calvo, who has already announced a law for this purpose, which the PSOE registered in the Cortes in 2018.

Calvo gives a new pulse, thus, to the Ministry of Equality that has already announced the start of its work on a rule against trafficking, in which not only is addressed that has the purpose of sexual exploitation.

Montero counts, on this issue, with pressure from his parliamentary group, since his partners in Congress and the Senate, En Comú Podem, are in favor of regulating prostitution and not prohibiting it.

Faced with criticism from feminism towards Montero for not abolishing prostitution, the minister has responded that her priority now is the fight against the pimp industry. As she has pointed out, as long as women victims of sexual exploitation are not protected “effectively”, the debate on prostitution will not be able to be addressed.