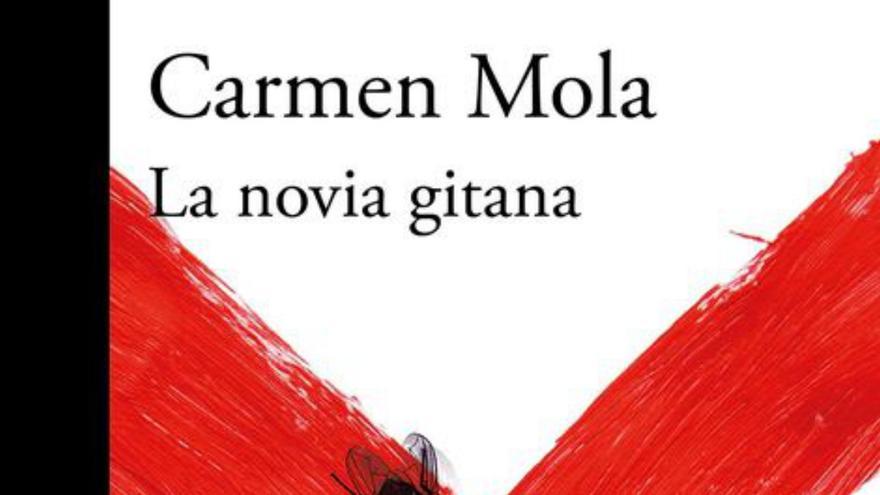 Although I usually flee from literary media phenomena, I particularly like good crime novels in its different versions. One of them is the detective novel, whose thematic core is the clarification of a case (almost always a murder) through the application of police methods close to reality; and whose protagonist is a somewhat “special” police officer on whom negative consequences for his life will be reversed. And it is in the detective novel where the stories of Carmen Mola are framed. The gypsy bride (Alfaguara, 2018) was the first, the origin. At the time I did not read it, but one is weak and curious and, faced with the success of two more novels, I gave up. I verified that it was a detective genre novel, the kind that is read to have a good time with great ease. Now, with the actuality commanding, I have reread it to extract what its bases are and, consequently, to understand its great editorial success.

The novel consists of 78 chapters in less than 300 pages, divided in turn into five parts, which begin with a fragment of the lyrics of a song by the Italian singer Mina, followed by a few pages, in italics, in the that a story is told (very similar to the one told in the 2nd chapter of the 2nd season of True Detective) that is not linked in narrative time with the main plot apparently, but that will have its explanation at the end of the novel. Except for this, the novel presents a temporal linearity that helps to follow the plot.

Although the first chapter says that “In Madrid little is killed”, as is almost mandatory for the genre, it begins with a brutal murder, in this case that of a young woman, the gypsy bride. From here, the investigation process begins with a paradox that makes the crime even more enigmatic. With this beginning, the reader needs to turn page after page with the eagerness to know. In addition, within the plot line, it will be found out who the murderer is, but the intrigue will continue to find out how he is caught and what has been the reason for the crime. All this through a very simple narration, with the essential data and with a narrator who values ​​in the traditional realistic way and, in the manner of television series of this type, with a great role in the dialogues.

And, for everything to be carried out perfectly, a special police officer is needed. On this occasion, it will be Inspector Elena Blanco, head of the team of the Madrid Case Analysis Brigade, who comes from a wealthy family, lives in the Plaza Mayor in Madrid, has a camera at home to record everyone who enters and they leave the square with a purpose, she drives an old red Lada, she is fond of karaoke, Mina’s songs, she drinks grappa, she sleeps with whoever she likes in the parking lot and she doesn’t understand why life has to be so strange ; but, above all, she has a tragic past marked by the kidnapping and disappearance of her son.

And why should you read this novel? Because it is a good example of a detective novel based on cinematographic or television models that manages to overwhelm the reader; in which everything is a going forward, at a very good pace, favored by structural fragmentation, the cruelty of events and by its open ending towards a second story. I said, we like to attend that evil; but, in our defense, many of us like to get the bad guys caught.