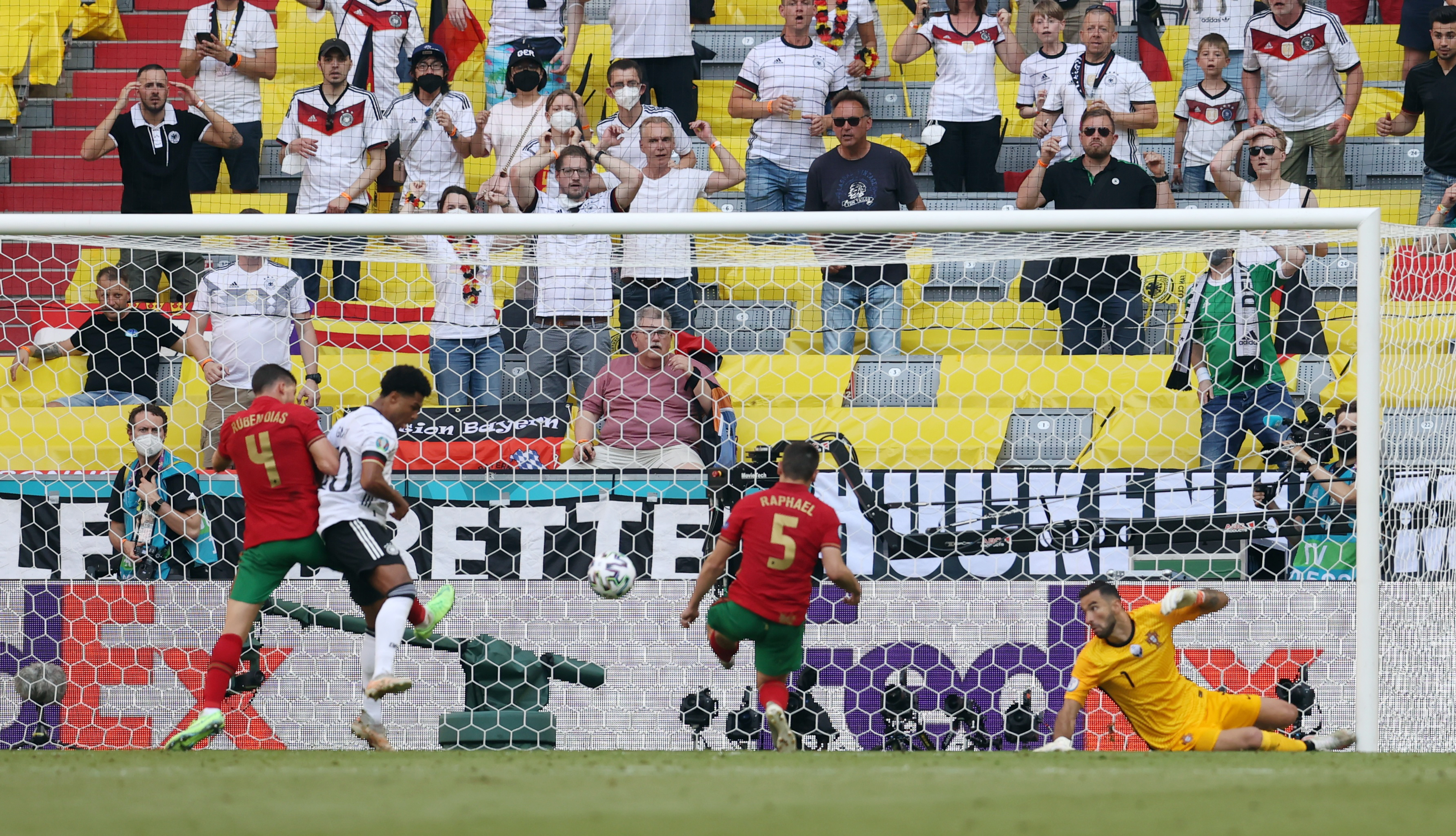 Germany’s defender Mats Hummels had to explain to his son the concept of an own goal after his match against France, where an own goal by the central defender decided the match. “He thinks that putting the ball in the goal is always a goal in favor. They have told me that he celebrated it ”, commented the player, one of the five who have suffered what it is to mark their own goal in this European Championship that just started ten days ago.

The confusion of Hummels’ little offspring is normal seeing how the tournament has started. Before the group stage is over, the record for own goals in the history of the European Championship has already been broken. In the edition where more own goals had been scored, it was in the previous one, in France 2016, with three own goals in the entire tournament. In 2021 there are already five, 8% of the 60 goals that have been scored so far, a very high figure according to data provided by choose. In the last league, with 380 games and 953 goals scored, only 30 were their own, just 3%. The same percentage as in the Champions League, with 13 own goals out of 366.

This unusual circumstance could be sensed from day one. An unprecedented event was experienced in the opening match of the Eurocup between Italy and Turkey at the Olympic Games in Rome. For the first time in the history of the competition, the first goal of the tournament was an own goal. Demiral scored in his goal at the beginning of the second half and Italy ended up devastating his rival, broken after the conceded goal. “We were holding up well to a superior team like Italy but we lost control of the match with the first goal,” said Senol Günes, Turkey coach.

The truth is that the teams are not knowing how to recover from the blow of marking themselves at their own door. All the teams that have suffered an own goal, have ended up losing the match. In the clash between Poland and Slovakia, goalkeeper Szczesny could do nothing when the ball bounced off his back after a rebound off the post. The goal ruined the plans of the Poles, who ended up playing with 10 and lost the game 1-2.

Where more own goals have been seen so far has been in the big games, those that face the colossi of the group of death. On the first day, France took the victory over Germany thanks to both Hummels, who failed to clear the center of Lucas Hernández. In the next game, luck made peace with the Germans, and in spades. Against Portugal, Rúben Dias and Guerreiro scored at their own goal to turn the score around before the break. It was the first game in the history of the Portuguese team with two own goals and the first in the history of the European Championship. Löw’s men took the 2-4 victory and on this occasion, Hummels’ son was clear that, although the one who had put the ball into the back of the goal was Portuguese, they had to be celebrated.