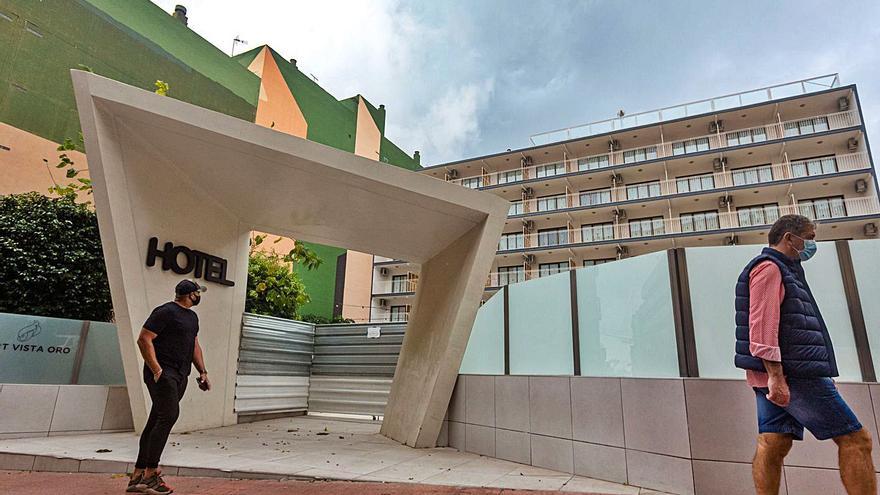 Alicante was the province of the Valencian Community in which the collection by the treasury fell the most in 2020. While in Castellón it fell by 3.1% and in Valencia the situation was flat, in Alicante the decline stood at the 5.1%. The sum of these percentages shows a fall of 1.6% in the income from the whole of the Valencian territory, which leaves the total figure at 13,742 million. The only positive aspect is that the decrease was higher at the national level, specifically 9%, which placed the global figure at 207,416 million euros.

When it comes to specifying the reasons for the fall in the province of Alicante, we must refer to taxes related to companies. The corporate tax, which is levied on business profits, collected 1,111 million, which is 18.4% less. The weight of tourism, the sector most affected by the restrictions, had a lot to do with this sharp decline.

The fall in collection, however, was cushioned thanks to the better performance of the Personal Income Tax (IRPF), which only fell by 2.3%, to stand at 1,278 million. The Records of Temporary Employment Regulation (ERTE), the increase in pensions and the rise in the salaries of public employees contributed to this.

Special taxes, on the other hand, were the only ones that moved in positive figures, since they grew by 42.4%. The level of collection in this section, however, is much lower, since the collection was 65 million.

Also Read  'Give me my baby': an Indian woman's struggle to get her child back after adoption without consent | India

The situation, far from improving with the start of the current year, has even worsened, which shows that the economic recovery has not yet been consolidated. The decline in the months of January and February in the province has been 6.6% in relation to the same period of the previous year, with a collection that has been situated at 714 million euros.

It will also be necessary to see what happens once ERTE disappears, a tool that has been proving to be very effective in controlling the decline in unemployment in the midst of the pandemic and maintaining wage income. A foreseeable increase in unemployment rates would simultaneously lead to a fall in income through personal income tax, something that could be revealed from this same exercise.

The ERTE mark the start of the Income campaign

Today begins the Income campaign corresponding to fiscal year 2020. Taxpayers will have until June 30 to present their returns, in a year that will be marked by certain tax developments, many of them as a result of the pandemic. Thus, all those people who were part of an ERTE will now have to pay those benefits that did not have any type of withholding. Also the beneficiaries of the Minimum Living Income (IMV) will be obliged to present the declaration. The benefits for cessation of activity for the self-employed, on the other hand, cannot be classified as income from economic activities for the purposes of the Treasury.