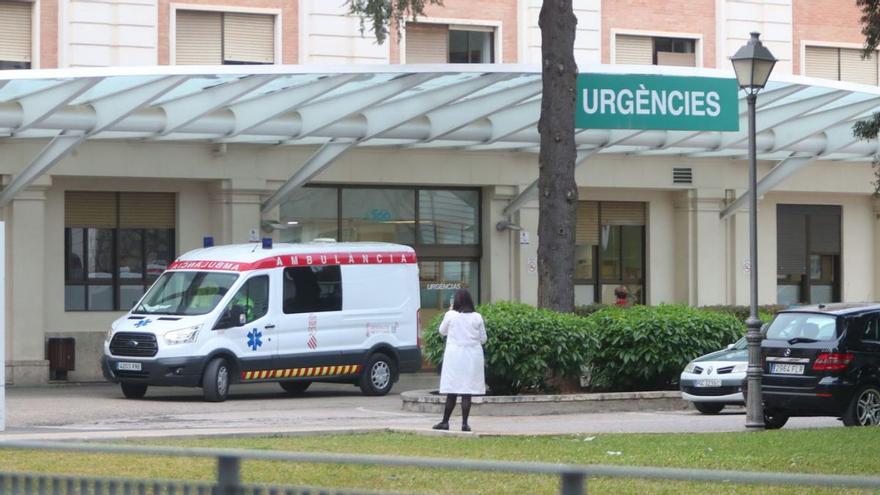 One Barely a month old baby is hospitalized in an induced coma since last January 1 with brain injuries consistent with a suspected case of abuse. The the child’s parents have been detained by the Police and brought to justice accused of the crimes of injuries and mistreatment in the family while waiting to know the evolution of the newborn.

The doctors of the General Hospital of València, where the minor was initially treated, detected intracranial lesions compatible with a possible case of abuse or with the so-called “shaking syndrome”, where a sudden movement of the child’s head causes the brain, still very fragile, to hit against the walls of the skull, which can cause irreversible brain damage.

However, the forensic doctor who has examined the minor in the hospital center has not yet been able to specify the origin of the aforementioned intracranial injuries, so while investigations continue, both parents have been released on charges. Of course, with a restraining order regarding the little one, born on December 5.

The events would have occurred in the family home, located in a municipality of l’Horta Nord that this newspaper does not reveal in order to preserve the anonymity of the minor and his parents, in case they are ultimately not responsible for the damages suffered by his newborn son.

The parents alerted the emergency service the night of January 1, minutes before midnight, informing that his son had lost consciousness, but without giving clear explanations about what happened. A SAMU ambulance transferred the baby, barely a month old, to the pediatric ICU of the General Hospital of Valencia.

Once in the hospital, the specialists evaluated the injuries that the child had in the head and appreciated brain damage compatible with a possible case of abuse. One of the things that made them suspicious is that the child had bruises with different degrees of evolution, which would indicate that they did not occur at the same time.

The protocol was quickly activated in this type of case and the hospital center alerted both the National Police, being a hospital in the capital of Túria, and the Civil Guard, in charge of citizen security in the municipality where the alleged illnesses occurred. treats the baby.

After several inquiries, both parents were arrested for an alleged crime of injury – while waiting to know the medical evolution of their son – and abuse. It is a young couple, 21-year-old mother and 20-year-old father, residents of a municipality of l’Horta Nord.

The two arrested were made available to the Valencia guard court last Tuesday. Both availed themselves of their right not to testify and avoided giving any explanation about what happened.

Although given the seriousness of the brain injuries that the minor presents, the prosecution requested provisional imprisonment, the judge considered the arguments of the defense lawyers and opted for a less burdensome precautionary measure for the parents – in the hypothetical case that they were innocent -, as it is a restraining order and for the moment they retain parental authority. The Court of Instruction number 13 of Valencia will be inhibited in favor of the courts of Massamagrell, as the alleged mistreatment has occurred in said judicial district.