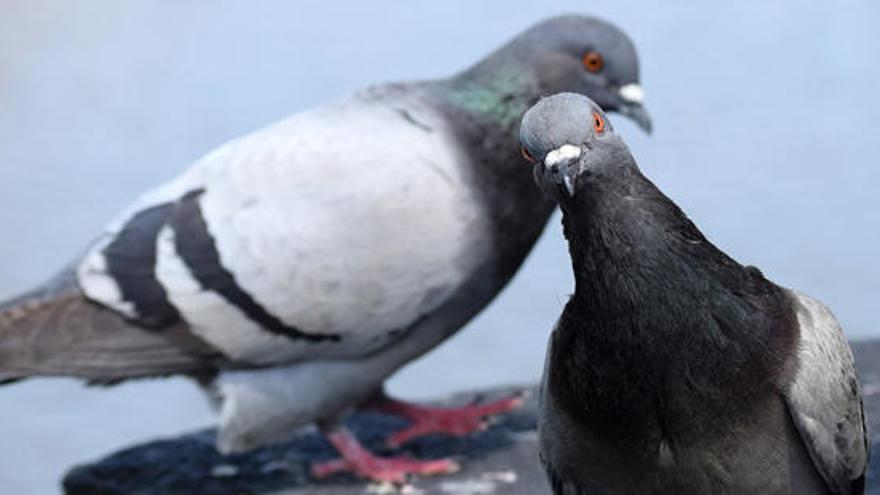 If you ever travel to London, whenever possible, and like books, be sure to visit the British Library, located on Euston Road, right next to St. Pancras Station, which is where trains depart from. they link England with the continent through the Eurotunnel. The library houses more than fourteen million volumes, among which is a manuscript that can explain what happened last Sunday. I am not referring to the Catalan elections, but to the tradition, Anglo-Saxon first, and extended to the entire West later, of celebrating February 14 as an appointed date for lovers.

Because, despite the fact that one might think that there is something in the hagiography that relates Saint Valentine to the lovers, so that his holiday has been chosen for that purpose, the little that is known about him is that he was a Roman martyr of the century III, persecuted for his faith, but no information has been documented linking him to the lovers. However, the manuscript that mentioned them contains a very important compendium of prose and verse from the English medieval period, including John Gower’s Confessio Amantis, John Lydgate’s The Life of Edmund and Fremund, and fragments of The Canterbury Tales, by Geoffrey Chaucer, as well as a poem by the latter, entitled The Parliament of Fowls.

It is precisely in that last poem, from the end of the 14th century, that we could translate as the parliament or the dialogue of the birds, from which it is believed that the idea that Valentine’s Day is the day of lovers emanates. The stanzas that make up it, arranged in about 700 lines in iambic pentameter, describe a group of birds that meet on February 14 to choose their partners for the following spring. Tradition seems to have caught on, for in a letter dated February 1477, Margery Brews, a maiden from the county of Norfolk, in the northeast of England, sent a letter to her cousin John Paston, in which she called him “my dearest Valentine ». For the romantics, I’ll tell you that Margery and John’s story ended in a wedding. To Valentine’s detractors, I tell you that Chaucer’s poem ends with the birds without deciding on a mate and putting off his decision until the following spring.

Be that as it may, at present, what is fashionable is to revile the concept of romantic love, calling it a social construct that has its roots in romanticism and Christianity. Accepting the greater, it is true that our idea of ​​romantic love is a social and anthropological issue that has not existed in certain periods of our history, nor is it the same in all societies today, although our ethnocentrism leads us to think that it is. . However, considering this undeniable fact, I also do not understand why there is a socio-political sector, mainly on the left, that rejects this conception exhaustively and reliably, even qualifying it as one of the main causes of violence against women.

On the matter, of course, rivers of ink have been spilled. From Classical Antiquity, with Plato at the head, who wrote about divine and spiritual love, passing through Saint Augustine and his ideas about love, to more recent authors, such as Sigmund Freud, father of psychoanalysis, or Ortega himself and Gasset. But, without a doubt, the greatest contribution and the most thoughtful dissection of the problem is the one made by D. Mariano Valera, Councilor for Equality of the Elche City Council, when presenting the «Equal Valentine’s Day» campaign.

Anyway, I’m not going to be the one to criticize a campaign whose aim is to end toxic relationships. Quite the contrary, these types of initiatives – those that seek to end toxic relationships, I mean – should be extended to other areas of life. To politics, for example. Don Mariano, I appeal to him for being the visible head of the campaign, but I extend it to the entire socialist party and its associates, he should begin to think more about the country and the citizens than about the electoral returns that certain relationships provide him to the match.

As an example, although I did not want to talk about it, what happened in Catalonia. It is the first time, that I remember, that the candidate in a regional election has a few words of gratitude for an advisor, even if it is the same as the head of the Cabinet of the Presidency of the Government. I am not surprised, on the other hand, because Iván Redondo is really the gray brain that is going to get Pedro Sánchez to occupy Moncloa for eight years at any cost.

That price, by the way, is beginning to be seen in Catalonia. Historia est magistra vitae! So you go shopping for books about the dismemberment of Yugoslavia and the Balkan War