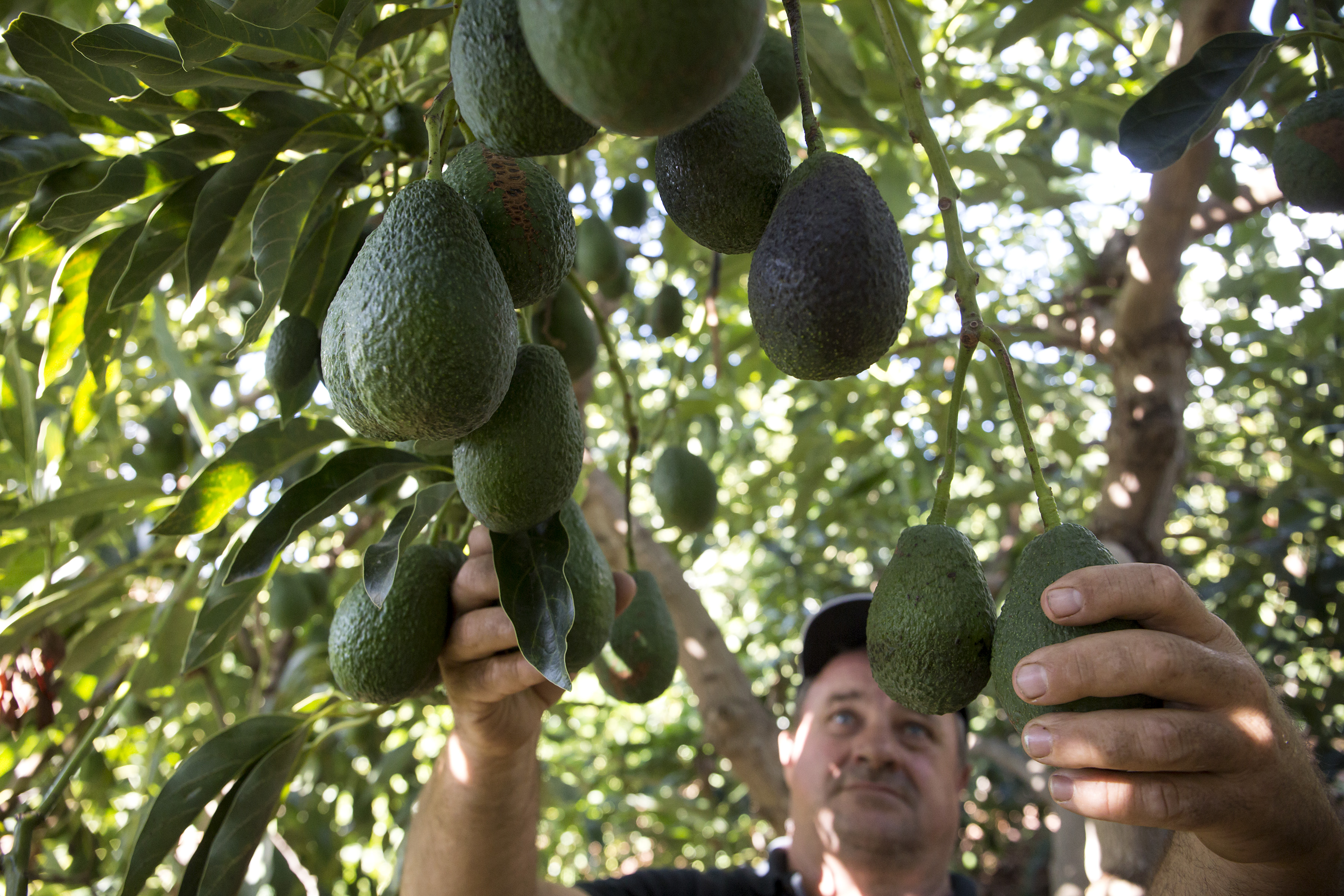 The development model continues to be strongly dependent on some non-renewable resources (Peru is the second largest copper producer in the world), but also on water, which at sub-national levels reaches extraction rates higher than its natural recovery capacity. Beyond the contamination by informal and illegal mining in the Amazon or the Andean highlands and the increasingly frequent and intense huaicos (landslides due to heavy rainfall) and floods, most of the challenges in relation to water security tend to be concentrated on the Pacific coast, where two-thirds of the more than 32 million inhabitants live and occur four fifths of the country’s gross product… with just 2.2% of surface runoff. Almost 50% of it is produced in Lima, where this chronic shortage of water also becomes a limiting factor for economic and social development.

The deep canyons that cross from the top of the Andes mountain range, with peaks above 6,500 meters of altitude, to the desert coast of the Peruvian Pacific, undermined by rivers that flow from east to west, contain in their strata a history more transcendent than any of us.

As a result of climate change, the irrigation canals in La Libertad (600 kilometers north of Lima), are filled with water at many times of the year even in times of drought. The joint effect of higher temperatures and water availability partly explains why Peru has managed to be the world’s leading exporter of both blueberries and asparagus. The former now grow five times larger than usual, in sand; the asparagus terraces cross dunes.

In 1961, US President John F. Kennedy stated from the Oval Office that at the end of that decade it would be possible to “see the deserts flourish.” His vision was not only realized in wide areas of the west of his country, such as the states of California or Colorado, not to mention Texas, to which Kennedy referred in his speech. In Peru, the desert also flourishes. In all these cases, are we facing a prodigy or a tragedy?

To a large extent, what explains this conjunctural bonanza in the agriculture of the Peruvian coast is the melting of the Peruvian Andean tropical glaciers (71% of all those existing in Latin America), condemned to disappear in 150 years (some in less than fifty).

The country’s main freshwater reserve is shrinking, retreating an average of 20 meters each year. This is in a country where one in four Peruvians in rural areas still lack access to drinking water through a public network and eight out of ten do not have access to a sewerage network.

The cultivation of asparagus in the country, which today provides 450 million dollars a year and up to 10,000 jobs in a very poor area, began in the 1950s, despite the fact that Peruvians have never had this product in their most common diet. However, the development of this crop is much more recent: barely from 1985. Grown in La Libertad or, in 95% of everything exported, in the Ica valley (400 km south of Lima), always on reclaimed land. To the desert, asparagus is a crop that demands a lot of water, which has led in some places in the Ica Valley to a fall of up to eight meters per year in the underlying aquifer.

José Saramago, in his Essay on Blindness, said: “That must be the most logical disease in the world, the eye that is blind transmits blindness to the eye that sees, that simple.” The “blindness” that explains the challenges in terms of water security in many countries, such as Peru, corresponds to that described by the Czech neurologist, Anton, and the French-Polish, Babinski, in 1899. Anton-Babinski syndrome patients believe see, because his eye does not present abnormalities, despite not seeing anything, due to the damage in the brain region that must process the information.

The desperation of those who anticipate the tragedy has led them to try to stop the thaw by painting the rocks white or covering the snow-capped mountains with ichu (grass of the altiplano) and sawdust to protect them. It didn’t work. How could I do it? While it is not possible to advance in efficiency in the use of water, in the diversification of supply sources (reusing reclaimed water with advanced treatments and desalination of brackish or sea water where justified), in the development of natural infrastructures for conservation, restoration and recovery of Peruvian ecosystems, including the water security of the metropolitan region of Lima, the second largest city in the world (10 million inhabitants) on a desert after Cairo, is in certain danger and, with it, our capacity to anticipate, once again, an extraordinary global challenge.

As in that book so rich in records by Sánchez Ferlosio, “more bad years will come and they will make us more blind”. It is planned for a world that no longer exists.

Gonzalo Delacámara He is director of Water Economics at the IMDEA Water Institute and international advisor to the EC, UN, OECD and World Bank

To know the most important news of Climate and Environment of EL PAÍS, sign up here to our newsletter weekly.