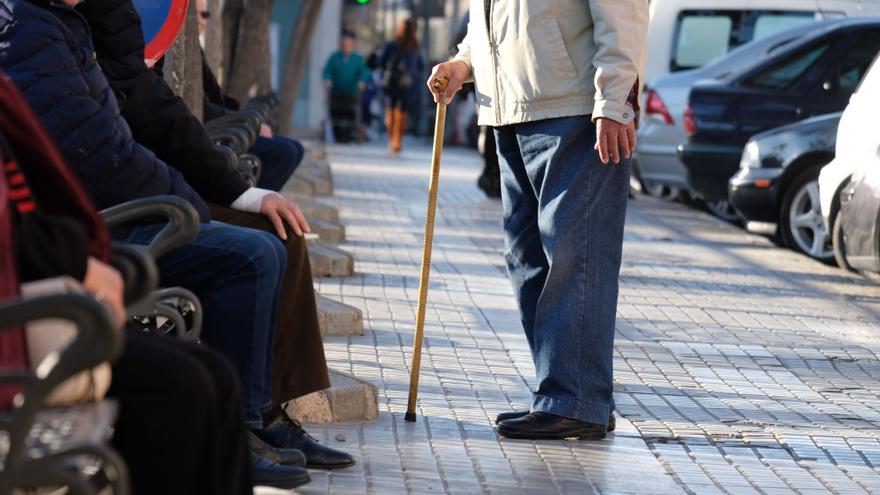 Basque and Asturian retirees are those who receive, on average, a higher pension, more than 1,400 euros per month, while Galicians and Extremadurans are those who receive a lower retirement pension, less than 1,000 euros per month, according to Social Security data, dated November 1. For their part, Valencian retirees are the fifth that earn the least, only ahead of Extremadura, Galicia, Murcia and Andalusia.

These seven communities are thus above the average retirement pension for the whole of Spain, which in November reached 1,169 euros per month.

They close the table, as the only regions with an average retirement pension less than 1,000 euros per month, the communities of Galicia (984.94 euros) and Estremadura (969.58 euros per month).

How to calculate the retirement pension

Once the contribution bases of the last 23 years have been added, that is, the last 276 months, the resulting figure has to be divided by 322, which is the result of multiplying the last 23 years by 14 payments, which are those that pensioners receive over the course of a year.

The contribution base, which determines the regulatory base of the pension to be received, is the gross monthly remuneration that the worker receives, including prorated extraordinary payments. Therefore, the higher the gross salary, the higher the retirement pension.

If the salaries by communities are observed, a certain correspondence with the average pensions received by their retirees is observed, although not in all cases. Wages are strongly influenced by the productive structure, so that regions with a greater weight of industry tend to have higher wages than those that live mainly from the service sector.

The latest data from the National Institute of Statistics (INE), although they correspond to 2018, do place the Basque Country as the region with the highest average gross annual salary (28,470 euros per year), but not Asturias, but Madrid, with 27,010 euro per year. In fact, Asturias (23,914 euros) is in fifth position, being also surpassed by Navarra (26,636 euros) and Catalonia (25,552 euros).

In the case of the lowest average retirement pensions, which correspond to Extremadura and Galicia, it is observed that the former is the region with the lowest average annual gross salary (19,947 euros), but the same is not the case with Galicia as, with 22,244 euros a year, is above six other communities, always bearing in mind that the data correspond to the 2018 financial year. Despite this, the average retirement pension in this region does not reach 1,000 euros.

If we look at more recent data from the INE, those corresponding to the Quarterly Labor Cost Survey for the second quarter, the situation is similar: Madrid, the Basque Country and Navarra are the regions with the highest wage cost per worker and month, above the 2,000 euros, while Asturias and Catalonia are in fourth and fifth position.

The lowest wage costs are in the Canary Islands, the Balearic Islands and Extremadura, with between 1,282 euros and 1,533 euros, respectively, while Galicia is in the middle of the table, with 1,668.8 euros per month.

In addition to the years contributed and the salary received, it must be taken into account that not all pensioners retire when they reach legal age, but there are some who, if they meet a series of requirements, anticipate it, with the consequent reduction coefficient , which reduces the amount of your benefit.