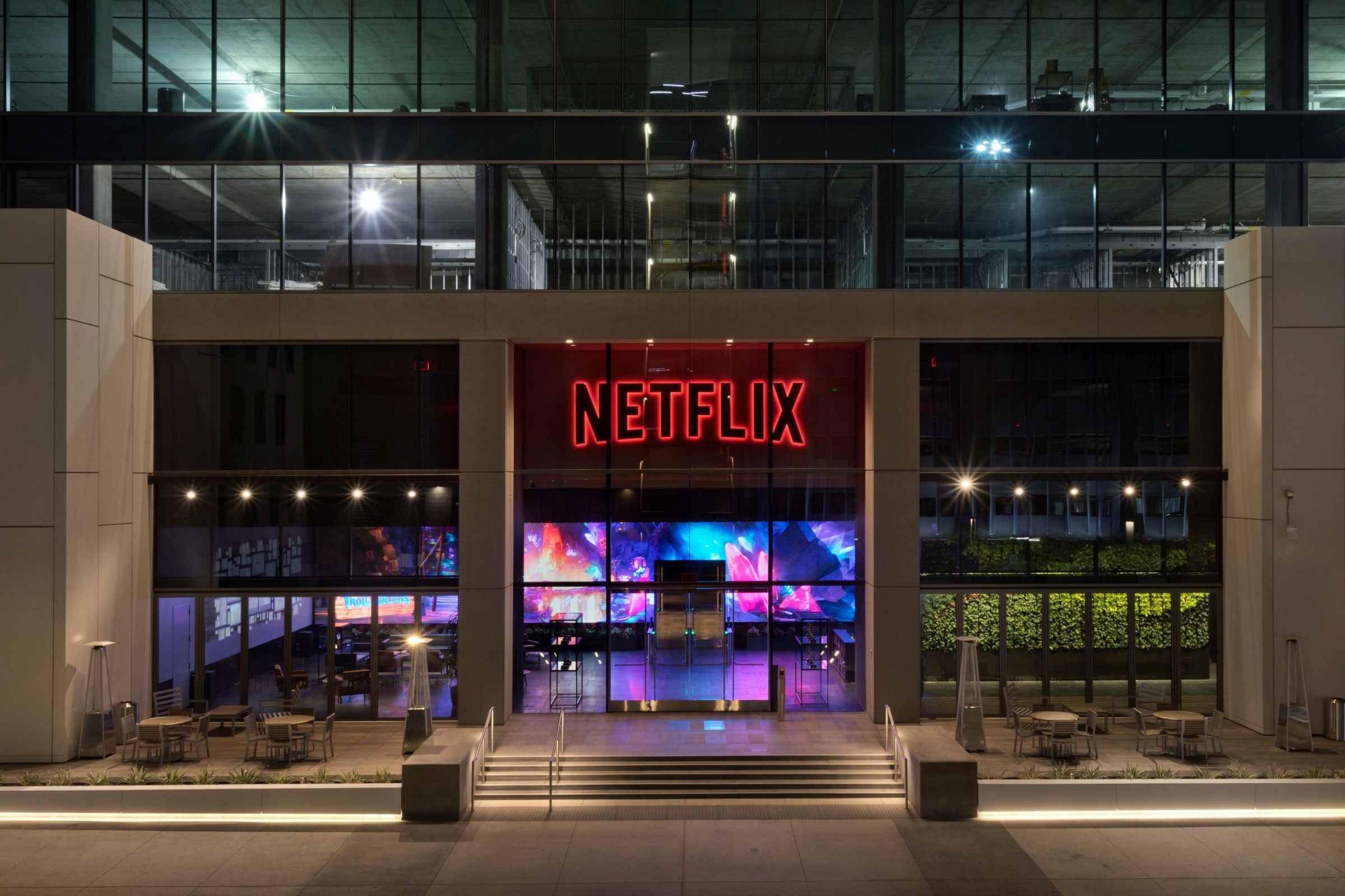 Are the methods used by streaming platforms to measure audiences reliable? In theory they don’t deceive us, but let’s say they use methods that suit their interests…

It is logical that this is the case, because they are highly anticipated and popular series on platforms that are growing in number of users (except Netflix). But,To what extent are the platforms’ audience data reliable?when only they manage them, and only offer partial and biased figures?

It is quite a paradox, taking into account that the technology associated with streaming allows us to obtain the most accurate audience data in television historysince Netflix records absolutely everything that each account sees, including the duration.

As the medium ScreenRant explains, the audience measurement of the cinema is very precise, since it is based on the tickets sold, and that does not lie.

In classic television, special devices and Nielsen surveys are used, which are quite reliable. But with streaming platforms, the secrecy is almost total.

Companies like Prime Video, Apple TV + or HBO Max hardly offer audience dataexcept for some sporadic press release, when they are interested in promoting a series or movie.

Disney + offers the hours viewed, like Netflix, but they are quantitative databy weight, which have more of an advertising value than a statistical one.

Until recently, streaming platforms considered that a series has been seen, when the user has watched at least 2 minutes. A fact that has neither head nor tail, because you can try 2 minutes to see what is going on, and then seem so bad that you remove it. But in your statistics it will remain that this series adds a spectator.

are now used the hours seen, another fact that does not contribute much. Netflix holds a record in Netflix Top 10 Global:

Here are the 10 most watched series and movies in the world, week by week, or the first 28 days.

First, they are biased data: A series may be highly viewed for the first 28 days and then plummet. And others that have a constant audience over the years, surpass them. But the platforms are interested in promoting novelty, premieres, and that is why they highlight only the first month.

Measuring the hours viewed has other important flaws. For example, which series has been seen by more people, Stranger Things or Man vs. Bee, the new “Mr Bean”?

Stranger Things 4 is 831 minutes long. Only the final chapter is extended to 2 hours and a half.

At the other end of the spectrum, Man vs. Bee, has the same chapters as Stranger Things 4, nine, but last… 10 minutes. The entire season is only 90 minutesalmost 10 times less.

If we divide those millions of hours watched by the duration of the series, we get that The Man and the Bee has been seen more times than Stranger Things 4.

Of course, other factors must be taken into account, such as being shorter, it is easier to see the whole. And if it were longer, it would possibly become boring. This demonstrates that measuring the success of content by hours viewed is not very helpful.

Even if all the platforms used the same parameters, it would not be possible to compare either, because each one has a different number of subscribers, with different ages and characteristics. It is not like the cinema or open TV, where the audience is the same for all the movies or series.

It is not an easy question to solve, but of course Current audience measurement methods make it clear that they are little more than marketing numbers.