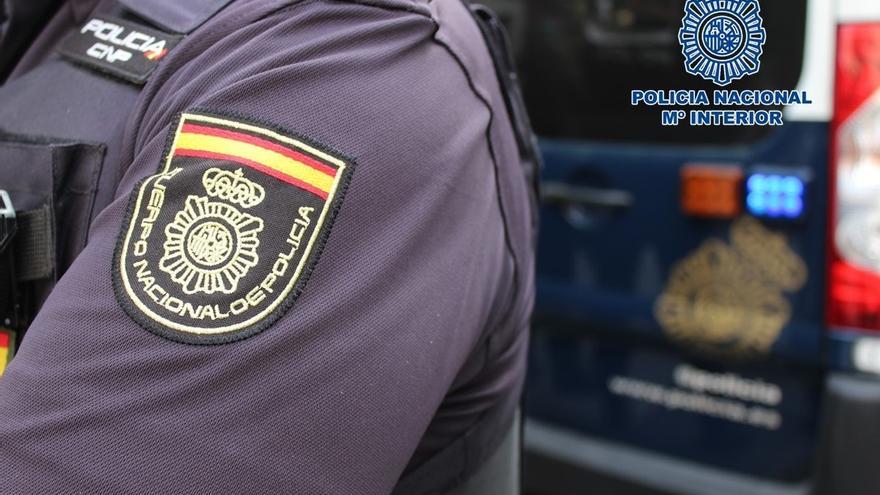 Agents of the National Police have released in Tarragona a Romanian citizen who was kidnapped for 19 days, tied hands and feet and severely mistreated. They even pointed a gun at his head and tried to strangle him on several occasions. Two people of Romanian origin have been arrested for their alleged connection to the events and have already been imprisoned.

During his captivity, the kidnapped suffered punches, blows with a cable and cigarette burns. The kidnappers came to request, through him, a ransom worth 750,000 euros, since that was the amount in which they valued the missing merchandise in a road transport. They even sent him a photograph of his son with a disfigured face and with clear signs of having been beaten.

The investigations began when the agents learned of a kidnapping carried out in the Tarragona town of Vilaverd. The information was received through the official channels of the Office of the Interior Attaché in Romania following the complaint filed by the victim’s father, who owned a family business dedicated to the international transport of goods by road.

According to his statement, one of his employees had to make a delivery from the port from Valencia to Italy with one of his trucks. The delivery never reached its destination and the employee disappeared leaving the vehicle in a small town near Girona.

For this reason, the father decided to travel to Spain in his own vehicle to clarify the situation and recover the truck. During the trip, his son warned him that this truck had to carry out “special transport”, which could be a merchandise of 700 kilograms of marijuana, as reported by the National Police.

This load was picked up by another company driver who had traveled from Valencia to Girona. There, both drivers came into contact, separating the merchandise. On the one hand, the second of the drivers would carry 400 kilograms in his truck to Germany, while the first would carry the remaining 300 to Italy.

The merchandise destined for Germany arrived without problem and, when it was delivered, your driver returned to Spain. Both employees were under the orders of the son of the owner of the company, and had been hired a few months before.

After these events, the The businessman’s son traveled from Romania to Spain to meet with his father and try to locate the missing driver. After several unsuccessful attempts, the two met in Vilaverd with three men of Albanian origin, presumably owners of the merchandise, and whom the complainant’s son knew.

These people were also looking for the driver, so, under the pretext of looking for them together, they invited the complainant’s son to accompany them in his vehicle. After half an hour, the son contacts his father to tell him that he cannot return and that he be patient.

Given these events, the father of the kidnapped person asked the driver who had not disappeared for help to find out what was happening in relation to his son and the Albanians. He replied that “he was kidnapped until the missing driver appeared or the stolen merchandise was recovered.”

The father, in a desperate attempt, tried to search for his son by his own means and, unable to find him, decided to return to Romania and report the facts there. The kidnappers called with a Moroccan phone number, while the father was in Romania. Therefore, international cooperation was essential for the resolution of the case. Through this collaboration, an attempt was made to negotiate the victim’s release.

During the development of the operation, and through the investigative measures, at one point it was learned that the victim was in the Alicante town of Elche, being transferred to Girona in a vehicle driven by the employee who was not missing.

For this reason, a police closing device was mounted at the height of Tarragona, where it was verified that the kidnapped was inside the vehicle, proceeding to the arrest of the driver. Later, in Elche, another individual who had allegedly participated in the kidnapping was arrested. The two arrested are of Romanian origin. After going to court, both have been sent to prison.