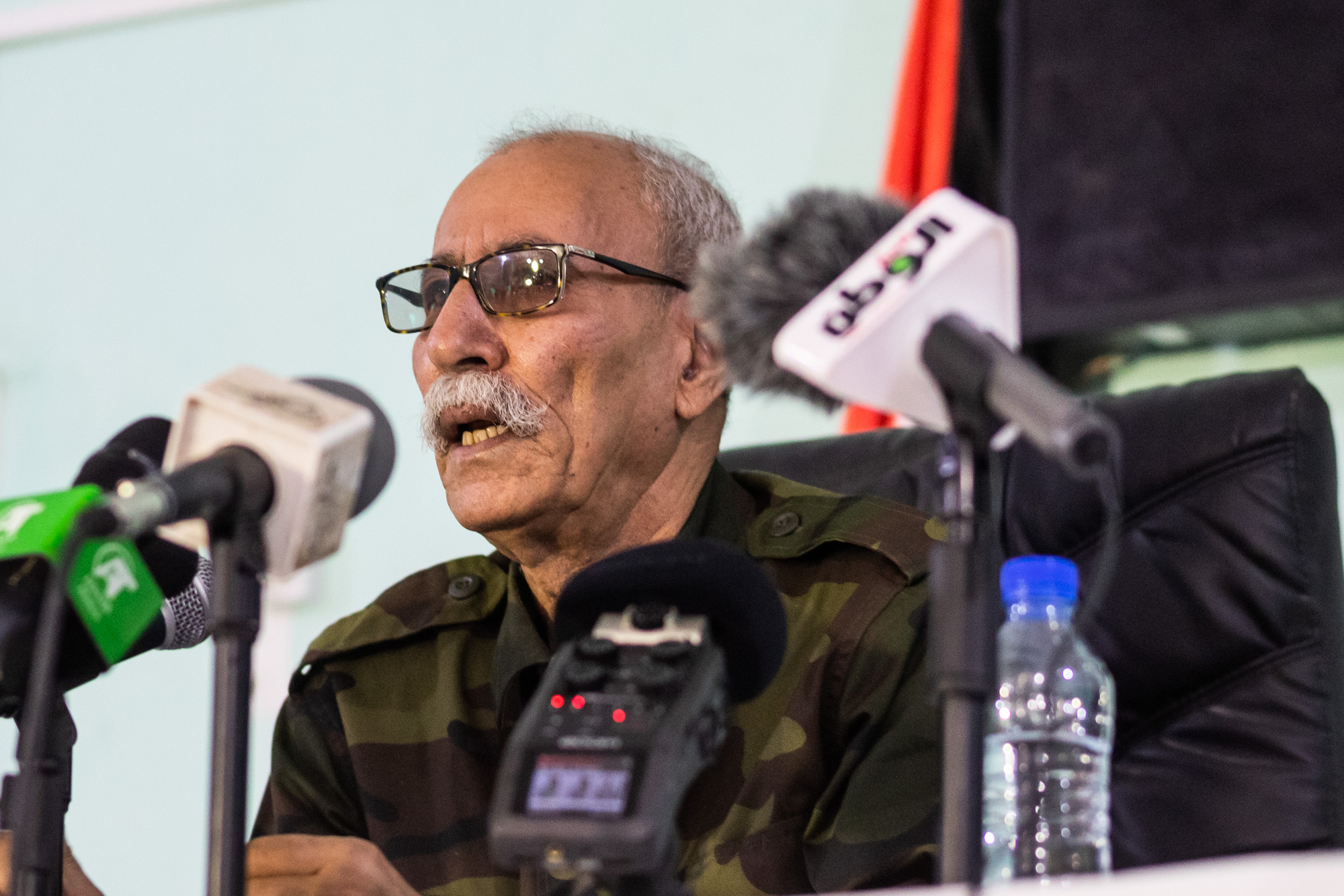 The Polisario Front denounces the death of 11 civilians in two attacks allegedly carried out by drones piloted by the Moroccan Army, according to a source from the organization who requested anonymity. The alleged bombings took place in the Miyek area, about 100 kilometers east of the security wall erected by Morocco in Western Sahara. The Moroccan authorities have neither confirmed nor denied the information of the Saharawi organization, as has been customary since the Polisario Front decreed the breaking of the ceasefire in November 2020.

The same source from the Polisario Front indicates that the first “bombing” took place on Sunday, November 14 at eight in the afternoon. “There were two cars in the Miyek area. They were civilians who were looking for gold in that area. Suddenly, a drone fired at the car from which four civilians had just got out. They then ran toward another car, a Toyota, which had three occupants. The seven of them got in and tried to flee, but the drone caught up with them ”.

The next bombing, always according to the same Polisario Front source, took place on Monday morning near the Sahrawi town of Bir Lahlu. In that area, three Algerian truck drivers died on November 3. The Algerian presidency issued a statement in which it claimed that the three civilians had been “cowardly murdered” by a “barbarous bombardment” carried out by “the Moroccan occupation forces in Western Sahara.” The Algerian presidency warned that the “assassination” would not go unpunished. But, so far, the diplomatic crisis between Morocco and Algeria has not gone any further.

The General Secretary of the Polisario Front, Brahim Gali, has addressed a letter to the UN Secretary General, António Guterres, where he denounces the death of the 11 civilians, according to the aforementioned sources.

The Sahrawi organization has also denounced this week an attack allegedly committed by “Moroccan paramilitaries” against the Sahrawi activist Sultana Jaya, 40, last Monday, November 15. Jaya live in the Saharawi city of Bojador. And he declared to the Saharawi half Media team, who was raped that morning at her home, where she lives with her sister and her mother, an octogenarian. Waary Jaya, Sultana’s sister, stated: “The Moroccan occupation forces entered this morning. They attacked my mother and me. Sultana was sexually raped. Now we are putting hot stones on it to ease the pain. Where is the world? Where is the International Red Cross? Where is the UN?

Jaya told this newspaper by phone that his house has been “under siege” since November 19, 2020. And that since then his house has been raided five times and anyone who wants to enter and leave it is prevented from entering. “There is no judicial order against me, I am only like this for my defense of the rights of the Saharawi people and for raising my flag daily on the roof of my house.” The activist maintains that in the early morning of November 15, dozens of hooded Moroccans entered her home. “They handcuffed me and threw themselves on me to immobilize me. They put their hands in my genitals, they put me and they took out four fingers, it was horrible ”.

The ceasefire in Western Sahara was broken on November 13, 2020 when there was an exchange of fire between the Moroccan Army and members of the Polisario Front in the Saharawi area of ​​El Guerguerat, next to the border with Mauritania. Algeria, which is the great ally and protector of the Saharawi organization, broke diplomatic relations with Morocco last August. And on October 31, it cut the Maghreb-Europe gas pipeline (GME), which sent gas to Spain through Morocco.