For many who experience imposter syndrome – the feeling that your work achievements are undeserved and that you are likely to be exposed as fraud – it is detrimental to success.

Believing that you are unworthy of your accomplishments and that someone will at some point unmask your charade adds an unwanted level of pressure to the workday.

But according to recent findings by Basima Tewfik, assistant professor of Work and Organization Studies at the Massachusetts Institute of Technology, the behaviors that “impostors” display in an attempt to compensate for their self-doubt can make them good at their job.

By giving rise to feelings of inadequacy – rather than trying to resist or overcome them and put extra effort into communication – those with imposter syndrome can outperform their “non-imposter” peers in interpersonal skills.

According to Tewfik, this means that a trait that most people don’t like about themselves may actually be motivating them to perform better.

According to him International Journal of Behavioral Science, more than 70% of people are affected by thoughts to believe imposters in the workplace at some point in their lives.

Impostors are usually perfectionists and host a secret need to be the best at what they do.

When they can’t meet their perfectionist goals, “imposters often feel overwhelmed, disappointed and generally they look like failed“.

In this way, a cycle appears in the workplace that prohibits impostors from accepting positive comments about their work.

For example, if anxiety about underperformance leads them to over-prepare for a presentation, even if the presentation is successful, they will feel like they put too much effort into the process and accomplishing the task should have been easier.

On the other hand, if they put off a task and still manage to turn it in on time, they attribute the success to luck rather than their own ability.

In his next report, the first of its kind to identify the tangible benefits that can come from impostor thoughts in the workplace, Tewfik argues that one of the main defining points of imposter syndrome is the gap between how individuals perceive their own competence and how competent they actually are.

Tewfik wanted to discover how that rift in perceived competence could affect imposters’ careers, both in terms of the quality of their work and their social standing among colleagues. 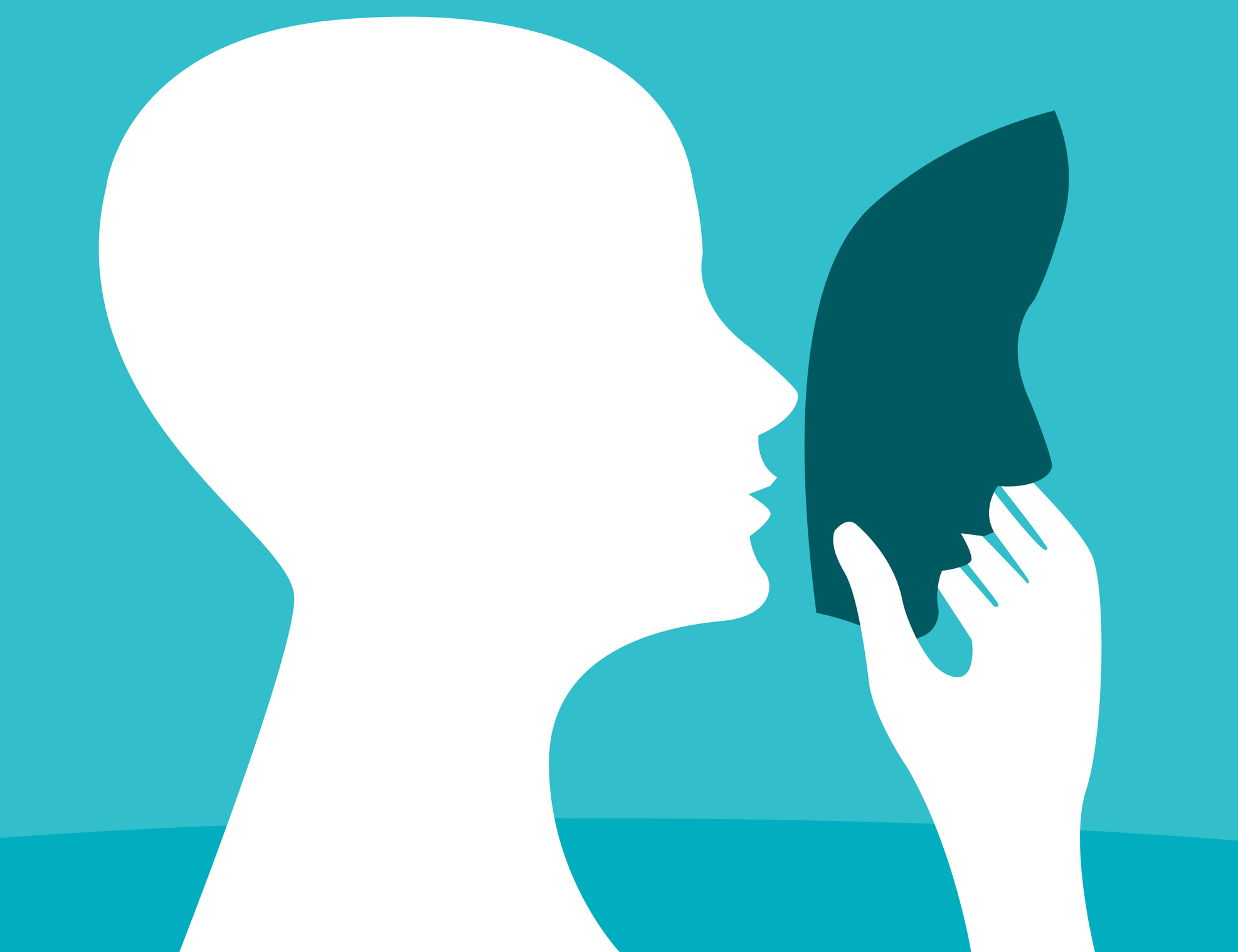 Although they may have felt like a fraud, preliminary analyzes show that the ‘imposter’ interviewees performed similarly to their colleagues. “

She began working with supervisors at an investment advisory firm, who observed and rated, for two months, the interpersonal skills of her employees, some of whom were experiencing impostor thoughts.

What Tewfik discovered was that, despite doubts, financial workers experiencing imposter thoughts actually were rated as more interpersonally effective than their parentss. Supervisors described them as better collaborators who worked well with their colleagues.

He then observed a group of advanced medical students who were about to begin their clinical practices.

Some of them were first induced to experience impostor thoughts by writing about a time when they felt them in the past, a process that effectively produces imposter syndrome conditions even in a controlled environment, Tewfik explains.

The students were then assigned the task of diagnosing the ailments of actors trained to manifest the symptoms and behavior of someone with a particular illness.

Once again, Tewfik found that students with impostor feelings received higher marks from patients for their attitude toward them.

“They were more empathetic, better listeners, and asked efficient questions.”, he assures.

In a final experiment, Tewfik studied a group of people posing as job applicants during a “coffee chat” prior to an interview with a hiring manager.

If they impressed the manager and proved they were qualified for the position, they would be given the opportunity for a formal interview.

As with the previous test, the interviewees induced to experience impostor thoughts were rated as most effective interpersonally by hiring managers than their peers are not imposters.

And while they may have felt they were committing fraud, preliminary analyzes show that those interviewed with impostor sentiments performed at a similar level to their colleagues in their “competitive behavior.” They were not considered less qualified to advance to a formal interview.

Similarly, the medical students with imposter syndrome from the previous experiment made as many correct diagnoses during their evaluation as the others.

“A lot of people paint (imposter syndrome) as something that is holding you back. So we would expect, for example, that maybe your performance is poor,” Tewfik analyzes.

“Actually, there is not a significant difference (in competition) between those who are induced to have impostor thoughts and those who do not.”, Add.

What his research suggests so far is that this perceived competence gap – the idea that impostors are posing as someone more capable than they really are – may not be adversely affecting the quality of your work after all.

And, if self-doubt leads them to try harder in their interpersonal connections, it may even help them outperform their peers.

“All of this makes me feel very excited,” she describes. “There could be this advantage and maybe we should start thinking about taking advantage of it.”

Imposter syndrome has been studied for decades, but there is very little research on its implications for success.

Until the results of Tewfik’s work, it was widely assumed that the condition was overwhelming, according to Adam Grant, an organizational psychologist and professor at the Wharton School of Business at the University of Pennsylvania.

“His research is breaking new ground by highlighting that impostor thoughts can be a source of fuel“, he says.

“It can motivate us to work harder to prove ourselves and work smarter to fill the gaps in our knowledge and skills,” he adds.

Although there are several recommendations to help workers try to overcome their impostor feelings, experts believe that the real goal should be to revise the assumption that imposter syndrome is purely harmful. 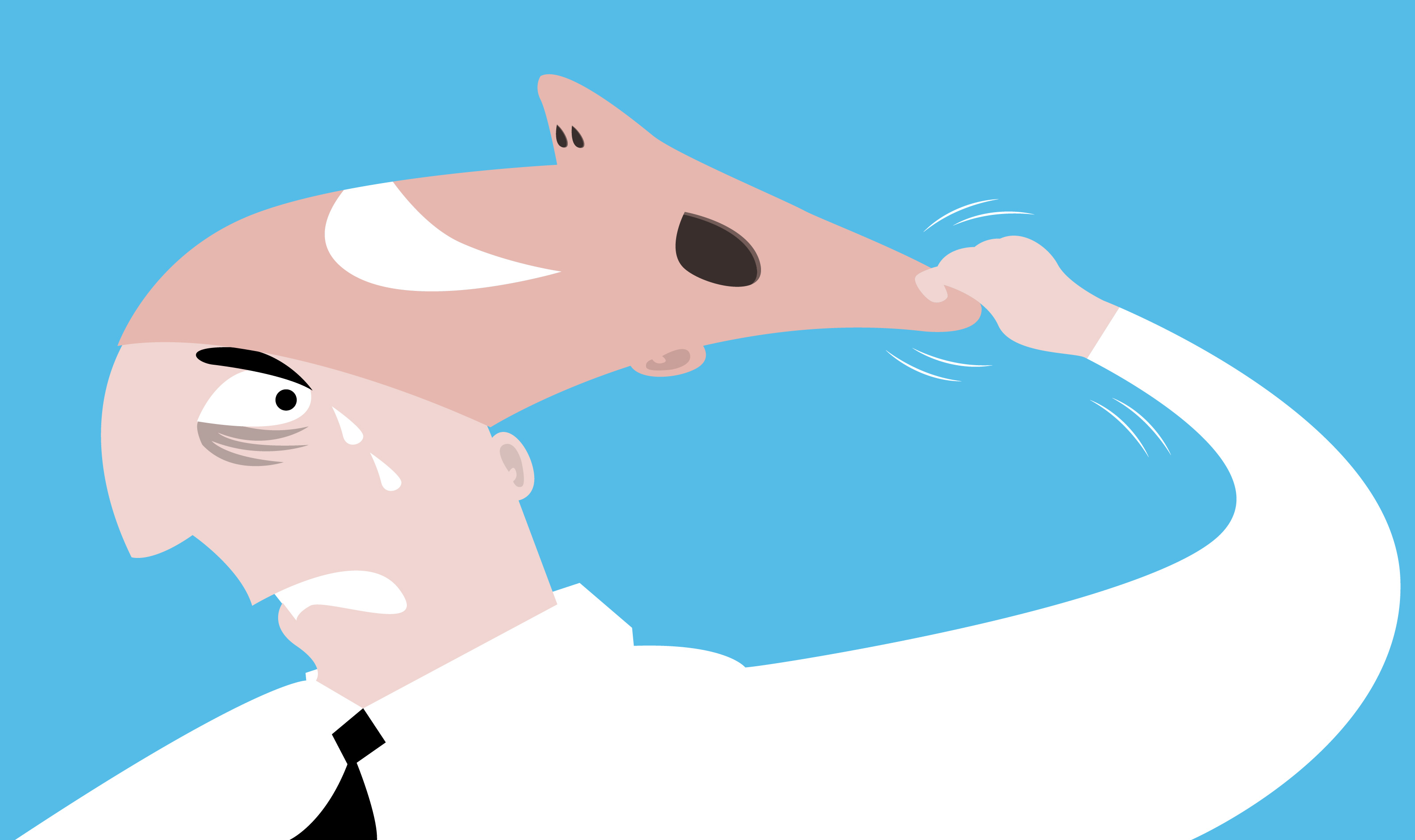 In those moments where you feel like an imposter … you realize it and you say, ‘I have something to prove.’ So you are not complacent “

It’s true that some people have a chronic belief that they are a fraud, but for most of us, it manifests as ordinary doubts about whether we are up to the challenges we face, Grant says.

And while this self-skepticism can lead to stress, fear, or lowered self-confidence, Tewfik’s research “reveals that these doubts are normal and even healthy.”

“Instead of slowing us down, they can propel us,” he adds.

According to Scott Galloway, an entrepreneur and professor of marketing at New York University, the best course of action for workers hoping to tap into this new potential is leave behind the negative emotion component and lean more towards impostor feelings.

Focusing on the perceived competence gap between you and your peers, and putting your energy into closing it, could give you the edge you’re looking for.

“In those moments when you feel like an impostor … you realize and say: ‘I have something to prove’. So you are not complacent,” he said highlighting Tewfik’s work in the podcast “Pivot” led by Galloway and Kara Swisher.

“Hey, you know what? This could be a moment of trust and humility where I can acknowledge how little I know and yet have a strong belief in my ability to learn,” he said.