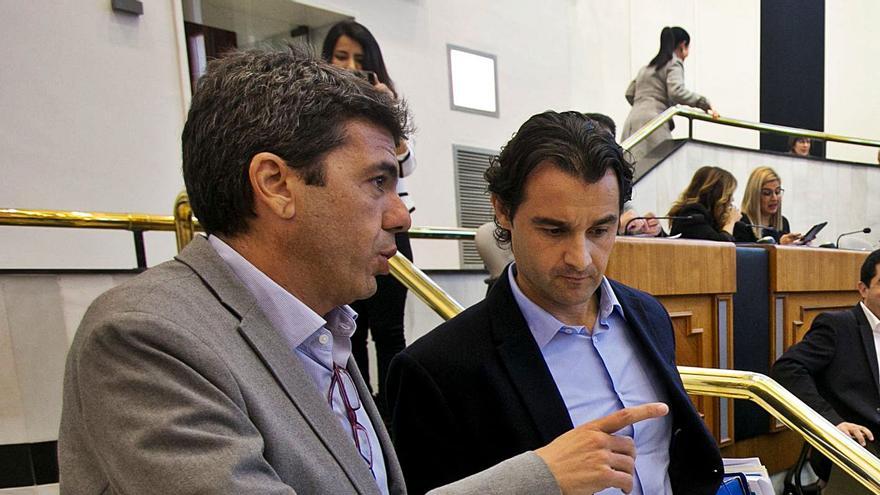 The PP goes on the offensive against the unequal distribution of funds from the Valencian Innovation Agency (AVI), which discriminates against the province with only 9.1 million of the 57.3 million of the total subsidies to companies, research centers and companies in Alicante in this 2021. The popular, to try to end this discrimination, will present the Tuesday one motion in which they demand the Consell to inject a supplementary item into the AVI that is destined to projects born in the province, mainly from the university level, and that have run out of these important funds, in many cases necessary to be able to continue investigating.

The Valencian Innovation Agency is the public law entity of the Generalitat whose general objective is the improvement of the productive model in the Community, but the criteria of distribution of money leaves the province at a clear disadvantage. Only 8.8 million were allocated to Alicante projects of the 52.3 budgeted by the AVI in the first call. Specifically, the projects developed in the province have been assigned 16.8% of the total resources this 2021 compared to the 83.2% that those of Valencia and Castellón monopolize. At case of funds awarded to university projects In this fiscal year, only 13.3% went to the University of Alicante and the Miguel Hernández University of Elche, while the Polytechnic University of Valencia accumulated 62.4% of the global allocation for university centers and the University of Valencia, 20.7%. Not even in the “play-off” Alicante has been benefited. Of the 5 million extra arranged just a few weeks ago for projects that were left without funding, only 385,000 euros (7.6%) will subsidize research in the province. The UA and the UMH are left out.

The popular accuse the president of the Generalitat, Ximo Puig, in turn president of the AVI, of complaining in Madrid about the under-financing suffered by the Community, but promoting “the same distribution policies” in the province. And they join the complaints that, from the different university and political sectors, pointed out that the Consell discriminated against the province for the benefit of that of Valencia. In the motion to be defended by the spokesperson for the popular group, Eduardo Dolón, the Generalitat is required to include, precisely, territorial criteria for the distribution of funds. The objective is to value the weight that the province has, not only population, but also at the academic and business level within the Community. The Generalitat, for its part, defends that the selection of projects is carried out by competitive competition and does not respond to a territorial quota, which the PP now wants to be implemented to benefit the dozens of research projects that, despite requesting aid to the AVI, they were discarded.

The offensive of the PP to the Valencian Innovation Agency will jump the borders of the province and it will also be debated in the Cortes this Monday in the general policy debate. The popular ones will not miss this new vein to attack the Botànic government. The trustee of the popular group, María José Català, will ask Puig to introduce corrective criteria in the AVI grant bases that avoid discrimination in the distribution of aid and to approve a complementary line, as a matter of urgency, to attend to the projects that have been discarded by not taking into account this corrective index, in the same line as the motion that is debated next Tuesday in the Provincial Council.