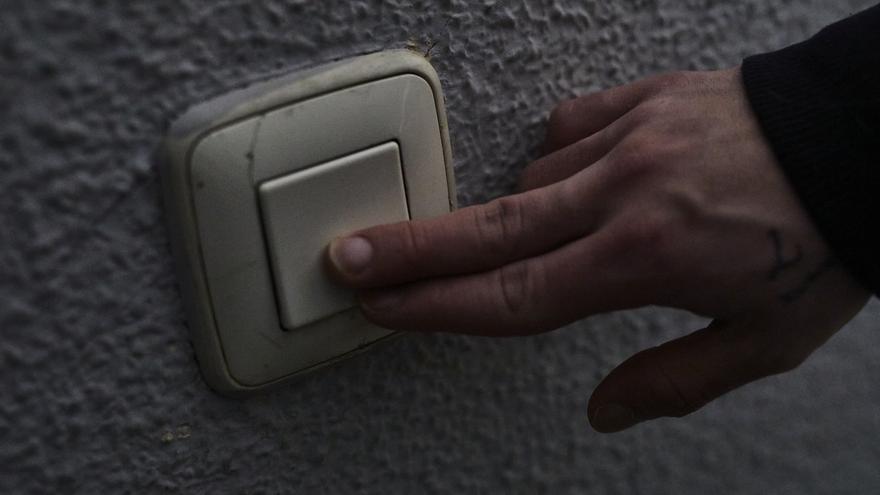 The average price of light in the wholesale market it will hit new all-time highs this Tuesday for the second day in a row, with an average price of € 111.88 per megawatt hour (MWh), thus surpassing the record reached yesterday of 106.74 euros.

In his comparison with last year – the second Tuesday in August was the 11th -, the increase is 188%, In other words, the price of this Tuesday will almost triple the one registered exactly one year ago, when it was limited to 38.88 euros / MWh.

However, this time, the electricity pool will register for today an average price of 111.88 euros / MWh, surpassing all the levels of July and even the peaks of this start of August, which has already marked five historical maximums, according to OMIE data collected by Europa Press.

The price of light thus remains at this beginning of August the tension experienced throughout all of July, which led to an average closing of 92.42 euros / MWh, which is the highest level in history and 166.8% above the same month last year.

Specifically, so far in August, the ‘pool’ has already registered five new records, including this Tuesday. Yesterday Monday was his second highest record, of 106.74 euros. Last Tuesday, the third (106.27); the fourth highest price in history occurred on Wednesday (105.24); and the fifth, with 103.07 euros / MWh, last Monday.

This increase in the price of the electricity market is motivated by the high prices of emission rights and the rise in natural gas prices.

The price of energy has a close weight in the bill of around 24%, while around 50-55% corresponds to tolls -the cost of transmission and distribution networks- and charges -the costs associated with development from renewables, to non-peninsular ones and the annuities of the tariff deficit- and the rest, to taxes.

The fluctuations in the daily price affect consumers covered by the regulated tariff (PVPC), just over 10 million, while those in the free market are exempt -about 17 million-, since they have an agreed price with your company.

According to experts from the sector told Europa Press, 88% of electricity consumption in Spain is not exposed to the volatility of the spot market price, by having contracts with fixed prices, thus being exposed to it the clients under the PVPC.

The electricity bill of an average user has increased by 36.2% in July compared to the same month last year, standing at 85.34 euros, according to data from Facua-Consumidores en Acción.

The reduction in VAT to 10% until December while the average price per megawatt hour is above 45 euros dampens the rise by 8.54 euros. If 21% were still applied, the receipt would have broken all records, reaching 93.88 euros, according to the association’s calculations.

On June 24, the Government approved a Royal Decree-Law as a matter of urgency to reduce taxes on the supply of electricity and, with this, the electricity bill of households, the self-employed, SMEs and all companies, which means the reduction of VAT on electricity from 21% to 10% until the end of this year and the suspension of the 7% tax on electricity generation for three months.

In the specific case of VAT, a 10% reduction is applied until the end of the year for all consumers with contracted power up to 10 kilowatts (kW), provided that the average monthly price of the wholesale electricity market is above 45 euros per megawatt hour (MWh).

Regarding the suspension of 7% of the tax on the value of electricity production, which already in 2018 was decided to temporarily suspend for six months to contain another upward wave in the price of electricity, will be in force during the third quarter of this year.