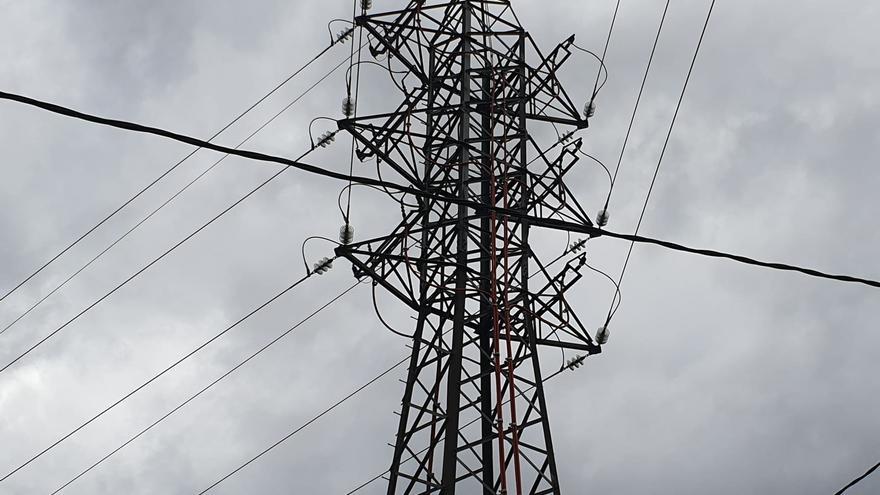 The average daily price of electricity in the wholesale market will chain its third rise this Friday, with a 3.3% rebound compared to the level set yesterday, and will be on the verge of a new all-time high with 117.14 euros per megawatt hour (MWh).

Thus, the price of this Friday will be the second highest in the historical series of the electric wholesale market, only surpassed by that of last Friday, August 13, when it reached the 117.29 euros / MWh.

In this way, the price of electricity remains in the historical levels which were recorded during the past week, in the heat of the heat wave, after having fallen slightly at the beginning of the week to records below 90 euros / MWh.

One record after another

So far in August, the ‘pool’ has smashed all the records seen so far, aiming, when its equator has already been exceeded, at an average price for the month above 100 euros / MWh. The first five days of last week marked a maximum figure after another, with that historical level, until now, on Friday, August 13, of an average daily price of 117.29 euros / MWh.

Last week’s upward spiral led to a centering of the political debate on how to lower the price of electricity. In fact, the Government opened the door to create a public energy company, as has been requested for a long time by its partner in the Executive, United We Can.

This context of increases in the electricity pool is marked by the increase in the prices of CO2 and gas rights, to which has been added the increase in demand due to the heat wave.

Specifically, CO2 emission rights have become more expensive to exceed 55 euros per ton so far in August, when at the beginning of the year They were trading at around 33 euros. Meanwhile, the price of natural gas is around 45 euros per MWh, according to Mibgas data.

The price of energy has a close weight on the bill of around 24%, while around 50-55% corresponds to tolls -the cost of the transmission and distribution networks- and charges -the costs associated with the promotion of renewables, extra-peninsular ones and the annual payments of the tariff deficit- and the rest , to taxes.

The fluctuations in the daily price affect consumers receiving the regulated tariff (PVPC), just over 10 million, while those in the free market are exempt – some 17 million -, since they have a price agreed with your company.

According to experts from the sector told Europa Press, 88% of electricity consumption in Spain It is not exposed to the volatility of the price of the ‘spot’ market, as it has contracts with fixed prices, thus being exposed to it the clients covered by the PVPC.

On June 24, the Government approved a Royal Decree-Law as a matter of urgency to reduce the taxes applied to the supply of electricity and, with it, the electricity bill of homes, the self-employed, SMEs and all of companies, which involve the reduction of VAT on electricity from 21% to 10% until the end of this year and the suspension of 7% tax on electricity generation for three months.

In the specific case of VAT, a 10% reduction is applied until the end of the year for all consumers with contracted power up to 10 kilowatts (kW), provided that the average monthly price of the wholesale electricity market is above 45 euros per MWh.

Regarding the suspension of 7% of the tax on the value of electricity production, which already in 2018 was decided to temporarily suspend for six months to contain another bullish wave in the price of light, will be in force during the third quarter of this year.

The “most expensive bill in history”

In fact, the electricity bill of an average user in August will be “the most expensive in history”, with an increase so far this month of 43.7% compared to the same period last year, according to data from Facua-Consumers in action.

According to estimates by the consumer association on the evolution of the semi-regulated tariff (PVPC), the first 15 days of August reflect a monthly bill for the user of 91.62 euros, with that increase of almost 44% compared to the 63.77 euros of August last year, despite the decrease VAT from 21% to 10% approved by the Government for invoices issued from June 26 to the end of the year.