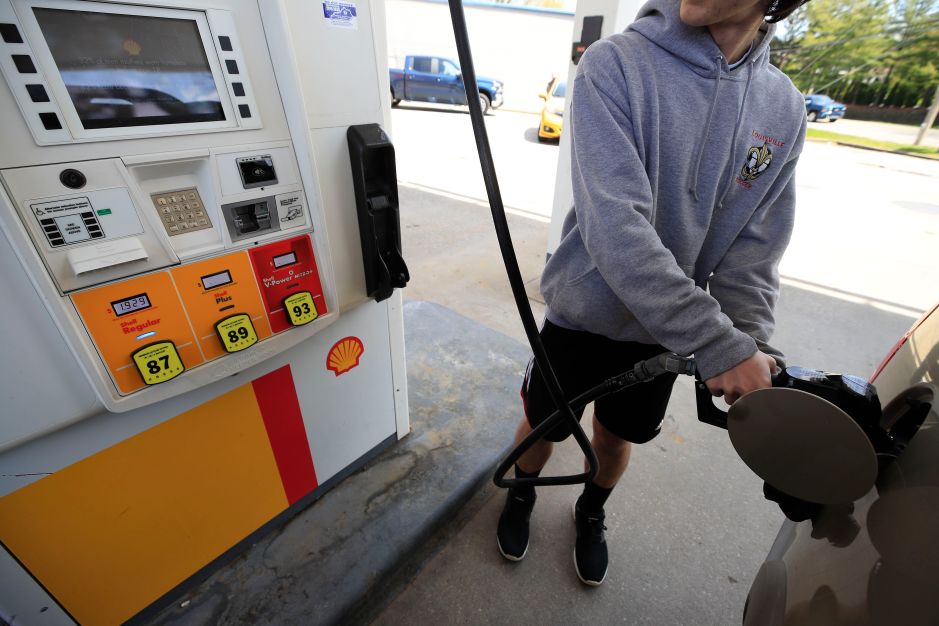 Last week gasoline was selling for an average of $ 2 and 22 cents a gallon.

During the last two weeks Gasoline prices fell a little over two cents. According to Trilby Lundberg, a fuel industry analyst, more than half of the 140,000 gas stations in the United States last week they offered on average gasoline at a price of $ 2 dollars with 22 cents per gallon, as he told News 4 San Antonio.

The fall in price continues the trend that started in September with falling oil prices and when excess fuel met very weak demand at a time when most citizens avoided traveling on the roads due to restrictions due to the coronavirus pandemic.

Gasoline prices have fallen to levels not seen in more than four months after the business reopening began.

Experts estimate that the arrival of winter time and Thanksgiving Day will also be low because many consumers continue to save in the face of uncertainty or do not have enough funds to travel.

The last time more than half of gas stations sold gasoline below $ 2 per gallon was last June 18.

Related: Six states where the price of gasoline fell to the lowest levels in the last decade.

Unemployment and work at home

The millions of people who have lost their jobs and those who continue to do an activity at home, have avoided traveling in recent months, for this reason gasoline consumption is found below the levels recorded a year ago.

In some states the price of a gallon of gasoline reaches $ 3.18 dollars like in California and in the state of Washington the gallon is on $2.76 Dollars.

The average price of the price of regular gasoline in the country is around the $ 1.99 dollars, according to CNN. This price is recorded in at least 20 states, most located in the center and southeast of the country, including Alabama, Arkansas, Kansas, Louisiana, Mississippi, Missouri, Tennessee, South Carolina, and the state of Texas.

Specialists estimate that during the next few days some consumers could pay between $ 1.75 and $ 2 per gallon, that is to say, about 75 percent of gas stations nationwide could be under $ 2 as prices tend to drop during the fall. A year ago the price of a gallon of gasoline was around $ 2.61.

The change in driver behavior due to the coronavirus pandemic, as well as the fact that people do not meet with family and friends, and prefer to do Christmas shopping through online platforms, are contributing to lower levels. demand for fuel.