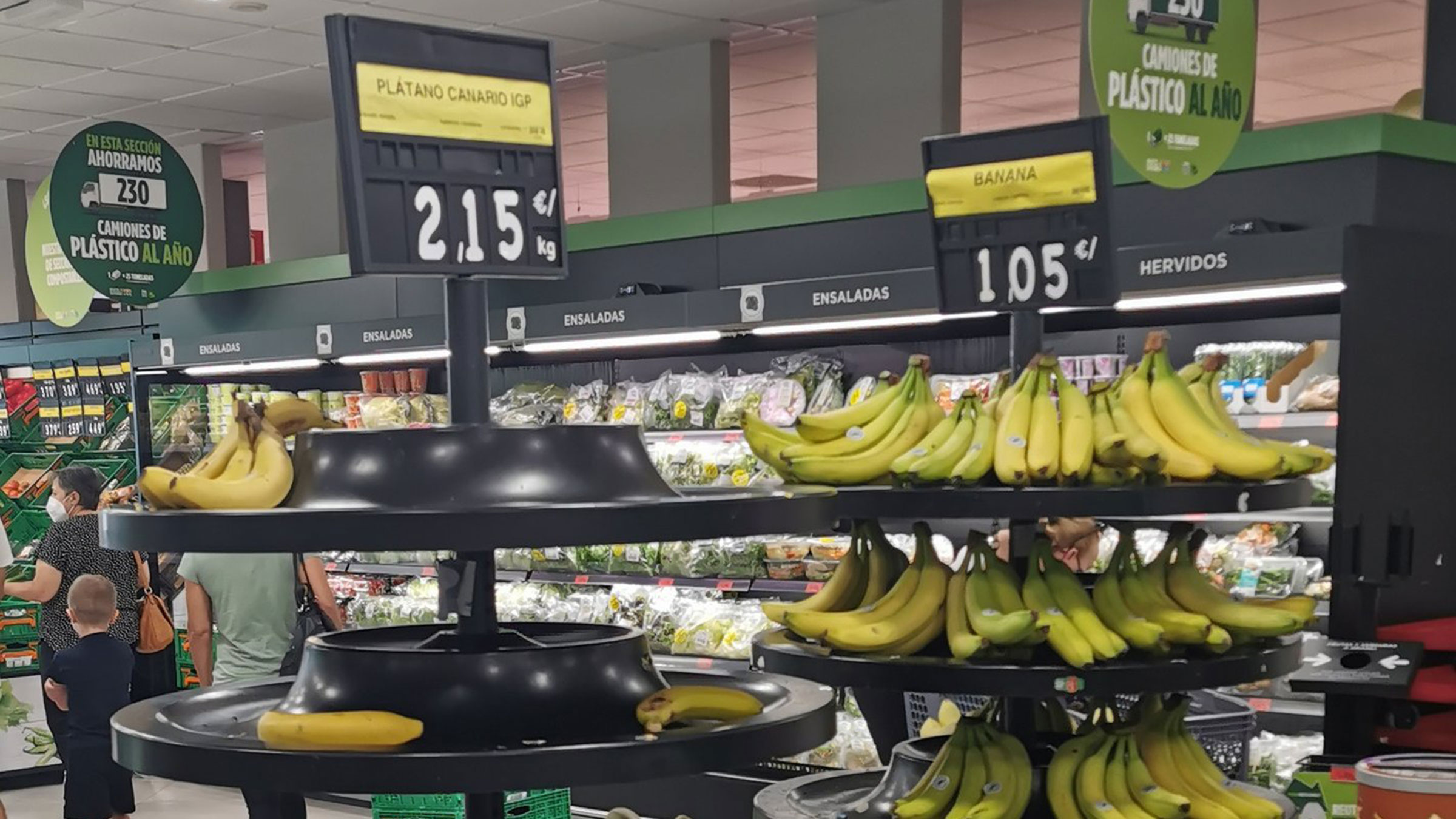 Yes, Mercadona has raised prices in its supermarkets up to 45% more expensive in some specific products. We reveal some of them in this article.

They are being very productive years for this company of Valencian origin. And it is that, only in 2021 it has established a turnover record with 25,517 million euros.

However, due to inflation and the scarcity of raw materials due to the war in Ukraine, these supermarkets have taken advantage of the pull to openly increase the prices of almost all their products. This, how could it be otherwise, is being denounced by consumers via social networks.

From the OCU they have it clear and affirm that “The main supermarket chains have raised their prices by 9.4% in the last year, but half of that increase has occurred in the last three months“. In the case of Mercadona, it is the one that has increased them the most.

today we met Twitter full of complaints with a huge rise in certain products from one day to the next in this supermarket that has been generating so many headaches in recent months.

Hello @Mercadona, what has happened to these average nights from yesterday to today that have risen 35 cents at a time? From €1.65 to €2… round price to save on change, right??? pic.twitter.com/JNtrUyx06k

In the case of midnight, @dani_gilabert has seen how from one day to the next its price has increased to 0.35 euros, going from costing 1.65 euros to 2 euros. We leave you the tweet in question where he expresses his discontent.

Also Read  The great week of series is coming to streaming: 3 novelties with which you will be right

“The ciabatta bread from 1 euro today to 1.50 euros, I don’t even go in to buy bread now”complains another user on this same social network.

In the case of this packaged product, which is now in season with the arrival of good weather, @Rafaelsanzm comments that It has gone from costing 1.70 euros to 2.80 euros (1.10 euros more).

It should be noted that this product is highly requested by users since its high quality has been continuously promoted under the slogan “Mercadona’s new food that keeps you stronger and healthier than ever”.

The 5-liter bottle of refined sunflower oil, which was produced in the Ukraine, and which only a few months ago it could be obtained at a price of 8.95 euros, now it costs 15.75 euros.

Lactose-free skimmed milk pack of 6, according to @nocamorra comments, has gone from costing 4.68 euros to 4.86 euros and today many users have flooded the networks complaining that They have found it for a price of 5.04 euros.

Also Read  The best for the cold: 9 homemade heaters that you can make yourself

Some complained saying: “Everything has gone up a lot but the milk is very basic, it’s just that I’m freaking out.”

Finally we have a basic for our pets that users do not find an explanation for an upload from one day to the next.

In this case, @alexensenyat tells us about a rise of 20 cents in the price of your brand’s product (more expensive and also not of a good quality).

There are also cases of food that has dropped in price, although not much. For example, the pot of Madrid stew has gone from 1.25 euros to 1.20 euros or the 30 ml garbage bags (Bosque Verde brand) have gone from 1.75 to 1.70 euros.

Coca-Cola Zero has also dropped in its pack of two two-liter bottles, from 3.52 euros to 3.24 euros.

Despite all this, the rise is majority and the extreme percentage. And it is that, Network users accuse Juan Roig of looking like Ayuso and Almeida and using this moment of economic difficulty to raise prices and make money.