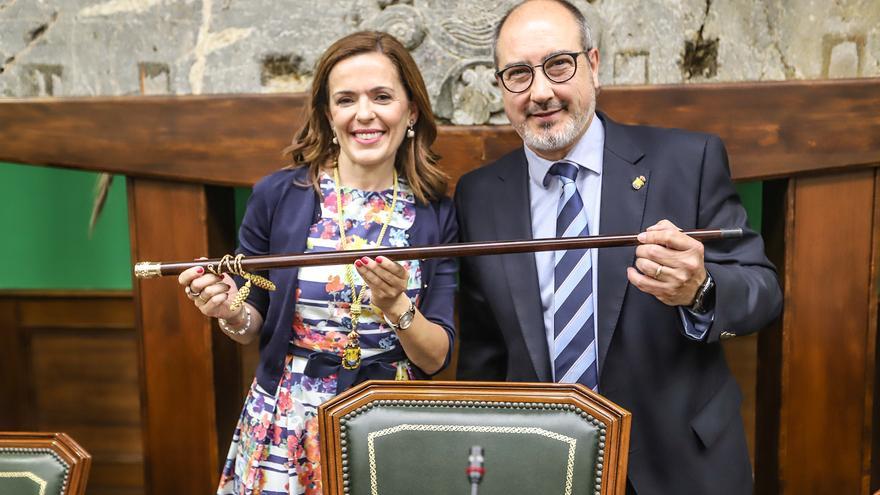 The City Council is governed by a coalition of the PSOE and Citizens. The judicial body urges that all documentation related to the campaign “Protect the Pilgrimage of Pilar”, organized by the Department of Festivities in 2019, directed by Rosa María García Ballester (Citizens). In addition, according to the same source, the Public Ministry requires the City Council “budgeting for billboards that were installed on the way to the sanctuary”. It does so after the PP reported the matter to the Prosecutor’s Office after trying to clarify the matter for months through questions in plenary session.

The last Pilgrimage of Pilar that was held in Benejúzar was in 2019. The Department of Festivities organized an advertising campaign in which it installed advertising from different companies, both in the municipality and outside it, on some fences of the traditional pilgrimage path de la Pilarica, “for a certain economic amount.”

Once the festivities have elapsed, the spokesman for the PP group of the Benejúzar City Council, Antonio Bernabé, requested information on the advertising installed on the fences of the path of the sanctuary. The municipal secretary replied that “There is no Regulatory Fiscal Ordinance that has been applied for the use of the public domain for the installation in these spaces of billboards.”

In December 2019, Bernabé, before “the null information about this advertising had, and making effective use of his right to information and supervision of the management of the municipal government, he again formulated a letter addressed to the city council “, asking if the Brotherhood of the Pilar he had received any money for this publicity, “or if there was an agreement or agreement with said Brotherhood and in the affirmative case he was transferred thereof.” The answer to this last letter was, in the opinion of the PP “blunt”. The mayor himself Miguel López (PSOE) he answered verbatim with this phrase: “The city council has not received any income for the use of these spaces ”.

The same December 2019, a credit modification was taken to the extraordinary municipal plenary session to approve the budget allocation for the purchase of the fences that served as the basis for the installation of the advertising of the pilgrimage -months after its celebration-. The vote of the PP was against the budgetary modification since “that the administrative file lacked the information of the expenses and contracts already executed, and that, for this particular case, it was clear that advertising had been installed in fences without the proper consignment and without, of course, knowing the destination of the income derived from it “.

Today, in the opinion of the PP, “it is completely unknown how much has been collected, when it has been collected and who has received the income derived from the advertising inserts for the campaign organized and promoted by the Benejúzar City Council Protege the Pilgrimage of Pilar”. The PP notes that these have been the main reasons why the Popular of Benejúzar made the Anti-Corruption Prosecutor’s Office the facts and that undoubtedly have criminal relevance according to the investigation procedures that have been opened and for which we must demand the clarification of the facts, as well as the criminal and civil responsibilities that may arise from them.

PSOE and Cs reached an alternate agreement in the Mayor’s Office. Miguel López, who has managed for more than two years, will hand over the leadership stick in October to Rosa García and that the councilor to whom the PP complaint points out.