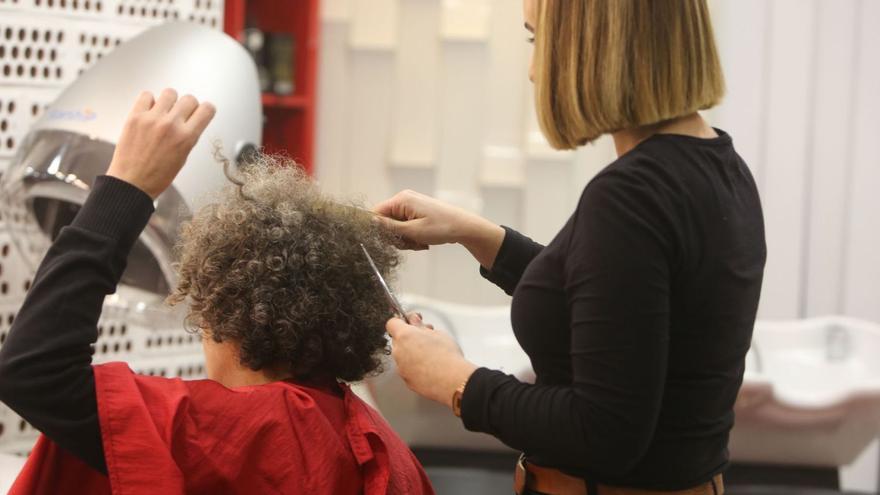 The province of Alicante had never had so many freelancers. Despite the consequences of the pandemic, the number of professionals who decide to start their own business has not stopped growing in the last two years and has led to Social Security closing the last year with its second consecutive record in the regime special in which self-employed workers contribute.

Thus, in December 137,280 people from Alicante were registered as self-employed, which represents 3,020 more on the same date the previous year and 4,574 more than in December 2019, that is, before the appearance of covid-19. In this way, the province seems to leave behind the maximum that was reached during the time of the real estate bubble, when in full “boom” 133,710 professionals from the province had their own business.

“There is a whole host of circumstances that are favoring this growth, but what is clear is that the real economy is pulling, although the levels of activity prior to the pandemic have not fully recovered,” says the president of ATA in the Valencian Community, Alberto Ara, who recalls that, although there are sectors that are severely affected, new business opportunities have also emerged or have been consolidated in other areas.

In this way, although there is also a percentage of entrepreneurs out of necessity, that is, they are driven to self-employment after losing their previous job, in most cases they do so out of conviction. In this same sense, the secretary general of UPTA-PV, Javier Pastor, also points out the importance of what some have called the “carpe diem” effect caused by the pandemic, which has meant “an additional push for those who already they were toying with the idea of ​​being their own bosses, but they didn’t dare.

Another key to the increase in the number of self-employed people lies in the measures that the Government implemented to mitigate the economic impact of the health crisis, the well-known “social shield”, which in this case resulted in the creation of the benefit extraordinary for cessation of activity. A measure that in December still benefited more than 5,604 self-employed people from Alicante and that, as Pastor points out, has allowed the survival of many businesses, which in previous crises “would have been limited to lowering the blind.”

If the Social Security data is analyzed, in the last year the trend from previous years has been consolidated and it is women who lead the greatest increase in the number of self-employed: 1,637 more affiliates, compared to the increase of 1,383 among men. Of course, in absolute numbers there are still more male self-employed workers, with 87,807, than women, 49,473.

Regarding the sectors, last year the greatest increase was registered in the section of professional, scientific and technical activities, which brings together lawyers, consultants, architects, designers or marketing experts, among other professions, which totaled 586 registrations. In second place was the hospitality industry, with 454 more freelancers, despite all the restrictions that this activity has suffered.

There is also a significant increase, of 377 contributors, in the construction sector, where the demand for professionals for renovations or specialized restoration or new construction work has not stopped growing and has encouraged many to start their own business. Something that has also happened with many professions in the health field, which number 290 more self-employed than a year ago, or, for example, in the recreational activities section, which includes the significant volume of sports instructors who have begun to give classes for their bill. Also in personal services, such as hairdressers and the like. On the contrary, the only sectors where self-employment has decreased in the province in the last year are industry, with 130 fewer self-employed workers, and financial and insurance activities, with 30 fewer professionals.

They have survived the pandemic, but may not be able to survive the rising energy and other costs that have occurred in recent months. Despite the good news that the increase in the number of freelancers represents, the organizations that group these professionals warn of the serious consequences that inflation can have for many of them. “There are many businesses whose electricity bill is being doubled when the level of income is not yet the same as before,” recalls the regional president of ATA, Alberto Ara. Thus, last December a survey by this organization at the national level indicated that 26.9% of businesses nationwide consider that the rise in electricity seriously threatens their survival.

In this sense, six out of ten point out that they have not yet managed to recover the income level prior to the health crisis, and half believe that they will not achieve it until at least 2023.

On the other hand, the majority suspend the direct aid that the administrations have processed to help them overcome the pandemic with 2.8 out of 10.