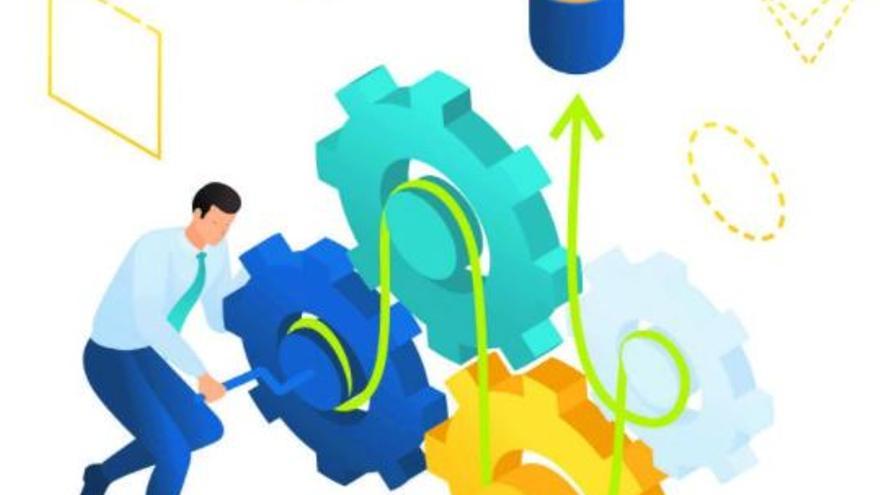 The province of alicante shines with its own light

Today there are 1.1 million family businesses in our country, which represent 89% of the total number of existing businesses. They are the largest generators of employment in our country, reaching 67% of private employment. In other words, two out of every three Spanish workers who do not work in the public sector work in companies of these characteristics.

Regarding their weight in the generation of value, they are responsible for 57% of the GDP of the private sector.

If we compare ourselves with the most important country in the world at a business level, the United States, for them, family businesses make up 80% of the productive fabric and generate 50% of private employment.

This typology of companies, which are characterized, with exceptions, by having the majority of the capital and, therefore, the maximum decision-making power in their companies on the part of that family, also tend to have members of the same at the highest levels management on a day-to-day basis.

A kiosk, a cafeteria, a nougat factory or a business corporation, all of them are family businesses regardless of their sales volume. They are because ownership, first, and management, second, are in the hands of the business family.

The associative movement related to family businesses began in the United States and arrived in Spain in 1992 with the creation of the Instituto de la Empresa Familiar (IEF). An independent, non-subsidized, non-profit, state-level entity made up of 100 leading family businesses in their sectors of activity, references.

The main objectives of the IEF are to defend the interests of family businesses, as generators of employment and wealth, identify the best practices in corporate governance and management, and ensure the training of new generations who in the future will lead their family businesses as partners. and as managers.

The next step was to structure the country through regional associations to further reach the different territories of Spain. And there our province of Alicante appeared for the first time.

Manuel Peláez Castillo was a member of the IEF and he saw that all that knowledge would be good to bring to Alicante to be at the forefront, to help family businesses in our province have the necessary tools to face the most relevant milestones that occur with the maximum guarantees. in this typology of companies that are, among others, succession, professionalization, corporate governance or the resolution of potential family conflicts acting in advance.

So, when the IEF began to debate how to structure, Mr. Manuel Peláez already came up with the proposal to create the first association of family businesses in Spain in the province of Alicante.

With his usual ability to generate enthusiasm and union, he managed to bring his proposal to Barcelona, ​​supported by 32 other family businessmen from the province.

It was 1995, and in Barcelona at the IEF they must have been surprised. So much so that they could not say no despite the speed at which events unfolded and the model of structuring in Spain had not yet been defined.

That is to say, the speed in the approach and the support of these 32 entrepreneurs to the proposal got the approval of the IEF and this initiative became the first association of the family business in Spain being, in addition, the only one of a provincial nature. These businessmen achieved the impossible, to make the province of Alicante the only one in Spain, since the IEF later decided to back up the national structure with regional and non-provincial associations.

How must AEFA (Association of Family Businesses of Alicante) have done good things throughout these 26 years to have continued to maintain its independence and not have been absorbed by the regional association? Can you imagine the reasons? For me, first of all because it has become a key business association in the province of Alicante. The vast majority of powerful or very powerful companies in the province are family members and are members of AEFA, and the number of associates rises to 163. That is, the number of associates in quality and quantity is outstanding compared to other regional associations family business in Spain.

Secondly, AEFA has been and is an example for the other associations of the family business in terms of diversity and dynamism in the generation of events, seminars, conferences and actions that generate value for its associates, eminently on the business theme. family, but also with avant-garde training in the different economic areas in which our businesses are immersed in their day-to-day life.

Third, Alicante is the only province in Spain that has two chairs of the Family Business. That is, at the UA and the UMH academic training is given so that university students can learn about the characteristics of this type of family company and can be prepared in case of starting a business, collaborating in their family’s company or developing their work in a family business.

Fourth, the annual awards and recognitions granted by AEFA are backed, despite being an independent association, by the Generalitat Valenciana, the Alicante Provincial Council and a major financial institution. These prestigious awards and recognitions have become a very motivating element and a business and social recognition, both for the trajectory and for the innovation of the awarded companies.

For all the above, it is not surprising that AEFA has become an example to follow for many of the family business associations in Spain. Presidents Manuel Peláez, Francisco Gómez and, currently, Maite Antón, together with their boards of directors and other associates, have made the province of Alicante shine with its own light for Spain and that should make us feel very proud and should encourage us to take care of it and empower it.