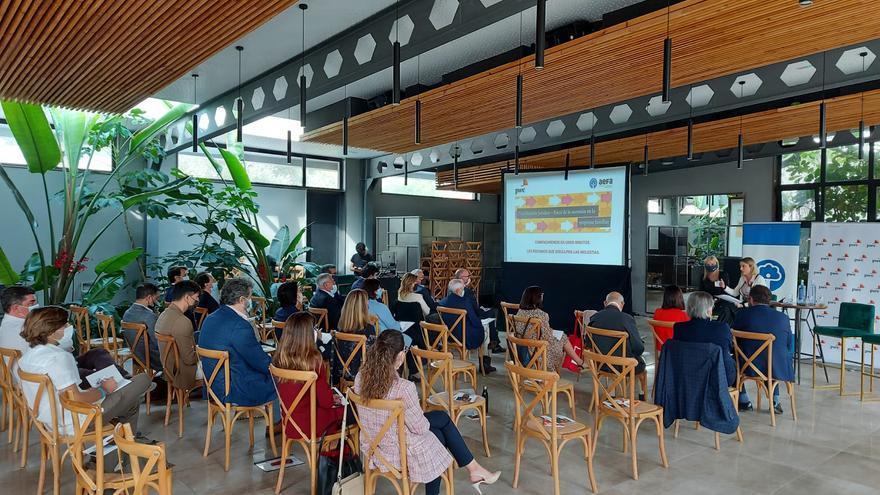 The president of AEFA, Maite Antón, stressed that “at multiple difficulties With which companies face over time, in the form of crises of all kinds and adaptations to changing market conditions, the difficult problem of generational change is added. That is why it is necessary to dedicate, with due anticipation, the time and effort necessary to minimize these difficulties and that in that delicate emotional moment everything is properly prepared ”.

The director of the PwC office in Alicante, Inmaculada Pascual, has pointed out that succession is “one of the most important challenges facing a family business”. The succession process in the family business, according to this expert jurist, usually has a lot of complexity , since “business interests or needs are intermingled with family members.”

Pascual has added in this regard that “the average life expectancy of a family business in Spain is 25 years”, Being the moment of generational change one of the main causes of his disappearance in such a short period of time.

The expert has recommended that the attending family businessmen “become aware of the problem that the moment of succession can cause” and “anticipate and anticipate events, adequately planning the succession from an operational, legal and fiscal point of view.” Within planning, the family protocol supposes a strategic document to establish “the rules of the game” that must be followed during the generational changeover.

Each company is unique, so there are no generalized solutions. For this reason, Pascual has stressed the need for “a lot of dialogue and consensus between the parties involved”, in addition to having good professional advice to channel the entire succession project.

With regard to the more fiscal aspect of the succession process, the impact of the Inheritance tax and donations, since it is “very burdensome” as Pascual recalled. The Valencian Community is in a worse situation compared to other autonomous communities in relation to this tax. Likewise, the expert has underlined the importance of planning well the tax issues in relation to this tax, in order for the reduction of family business to be applicable.

During the talk, the senior manager of the Alicante tax area of ​​PwC Spain, Maria Pinto, participated, who spoke about the tax planning of the succession in the family business. Pinto has pointed out that “Good tax planning is essential to ensure the application of the reduction for the acquisition of shares contemplated in the Tax Law. In addition, it is necessary to periodically review compliance with these requirements since the company changes over time. Adequate planning can also contribute to optimizing the group’s structure in other areas ”.

The legal planning part has been led by the senior manager responsible for the Alicante legal area of ​​PwC Spain, José Abad. Abad has highlighted that “A family business that intends to successfully address generational succession needs to have a Family Protocol that adequately regulates the relationships between partners, society and future generations. And at the same time it must optimize its structure to adapt to internal and external changes ”.

The wolf, the longest running company

The last part of the talk was attended by the businessman and partner of the Confectionary Holding Group (El Lobo), Jose Manuel Sirvent, who spoke about the different succession processes that the company has carried out since El Lobo was founded in 1725, and that has allowed it to become one of the oldest companies in Spain.