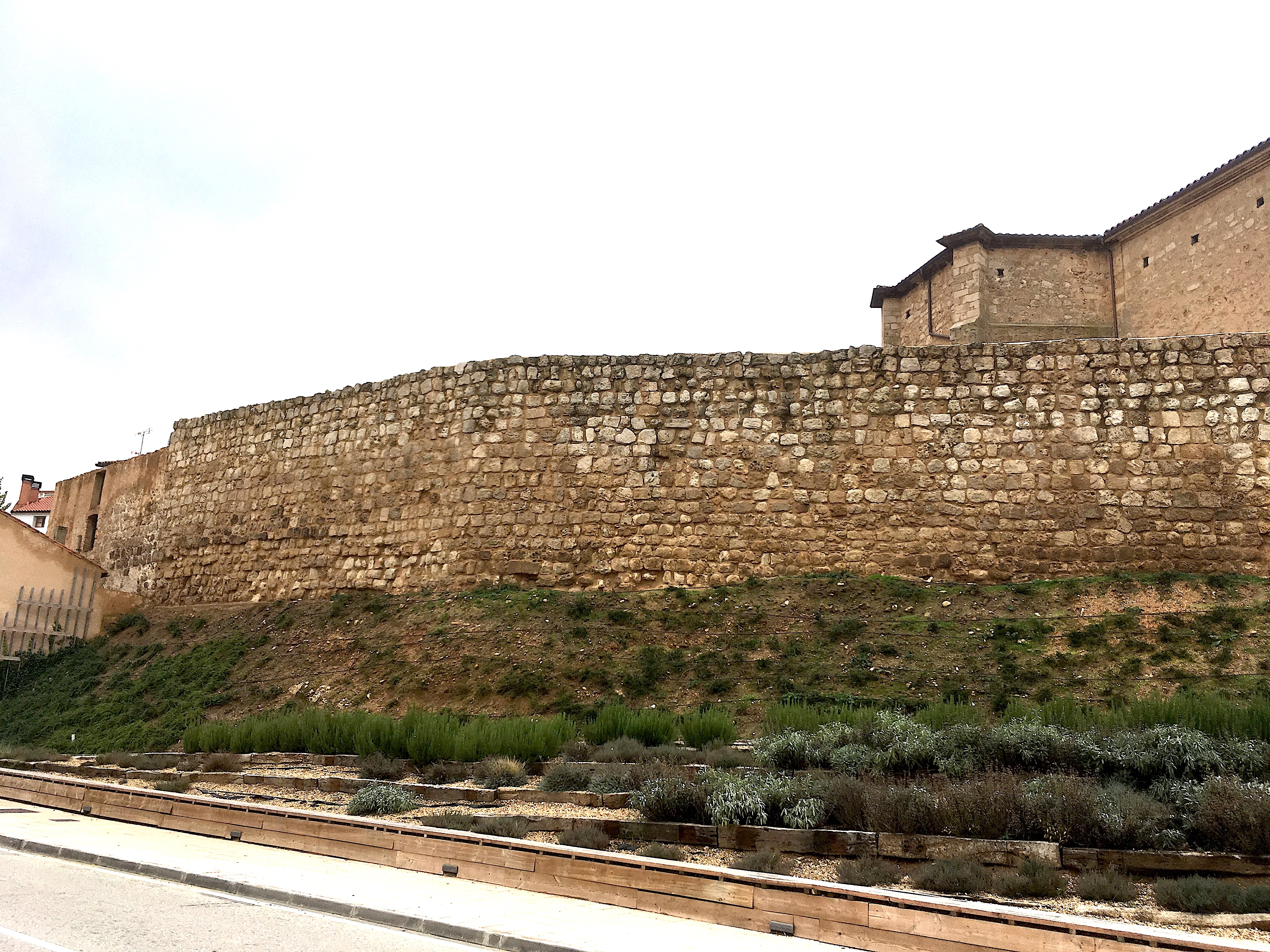 A meal in which alcohol ran compromises Jesús Cedazo, socialist mayor of Almazán (Soria, 5,400 inhabitants), after last October 7 he suffered an accident in which his car ended up on an embankment 100 meters from the road . The councilor, who did not suffer serious injuries, was subjected to a breathalyzer test in which he yielded 0.53 and 0.49 milligrams of alcohol per liter of blood, double what is allowed, and faces an informative file of his party, opened a few days after the mishap and which has now been known. Cedazo is also a provincial deputy.

The sentence of the court of first instance of Soria, reported by the local media SoriaNoticias, highlights that the mayor was in such a state of drunkenness that his psychophysical faculties were diminished “in a very significant way, with the consequent risk for the rest of the road users ”. The man was driving that Thursday in October on the secondary road SO-20 when he left the track and fell about 100 meters, leaving his vehicle overturned and requiring the intervention of a crane.

The mayor of Almazán, the second most populated town in Soria, was summoned on October 13 in court but did not appear, after accepting guilt for a crime against road safety, which resulted in a sentence that deprives him of his driving license. for eight months and two days and a fine of 820 euros. The sentence states that, according to the agents who came to the point of the accident, the affected person was “tired and exhausted, untidy dress, with the smell of alcohol, bright eyes, with a noticeable layer of humidity, dilated pupils, refusing to carry out the tests of ambulation to determine if he was able to maintain his steps on a straight line ”.

Also Read  Nothing is saved: "Piojo" Herrera recognizes the potential of the Tigres

The secretary of organization of the PSOE of the province, Javier Muñoz, affirms that his partner “warned the party from the first moment” and has submitted the resignation of all the organic positions of the formation of which he is a militant, a member of the executive of Soria and general secretary of the local group of Almazán. However, Cedazo has refused to resign from his position in the City Council and, in statements that the Diario de Soria collects, has detached the political function from some acts that he admits reprehensible and belonging exclusively to the “private sphere”. This newspaper has tried in vain to contact the mayor.

Javier Muñoz explains that the opening of the information file includes as “an option within the regulations” that the affected person is urged to leave his public position, although “the minutes are personal” and no party has the capacity to force anyone to leave office. The file “has to assess the situation” and according to Muñoz it is not appropriate to “advance events.” The opposition, made up of the PP and the PPSo (Platform of the Soriano people), has insistently requested in these days the immediate resignation of Cedazo.