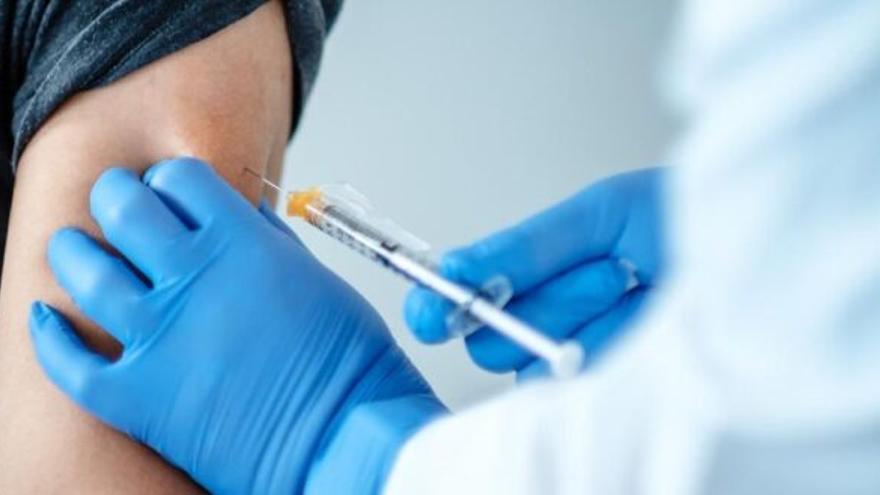 Modern has announced which has begun recruiting participants for the study of its vaccine against covid-19 in children between 6 months and 11 years. We analyze why this strategy can be key to preventing the spread of the virus.

The agencies responsible for the control of infectious diseases in each country recommend establishing a scale of priorities in vaccination against covid-19. Scientific data also suggests prioritizing certain groups, based on their vulnerability.

At the moment, vaccines are being administered to older populations, as they are those who have a high risk of passing the disease with severe symptoms. Those with a high probability of exposure to the virus, such as healthcare personnel, have also been given priority. In addition, those who suffer from comorbidities or debilitating diseases of the immune system have been included in this first group.

Vaccination of the youngest healthy adults will come later and last place will go to adolescents and children, if clinical trials are successful. Thus, the expectations to control the pandemic and reduce the risk of infection are set, for now, on a global vaccination of adults.

Does the vaccine prevent infection?

Currently, there are several vaccines in use against covid-19 and others are being developed, which exceed a hundred, of which there are already several in the clinical trial phase. Although these should protect against disease, the protection mechanisms of current vaccines suggest that the virus can still remain in the community setting.

In order to control the disease, vaccines should also prevent viral replication in the nasopharynx, it is the entry point of the virus. Thus, the spread of the virus would also be prevented.

For now, it is known that the vaccines in use do not induce responses in the mucosa because they contain only the spike protein of the virus and are injectable. Nevertheless, natural SARS-CoV-2 infection generates immunity in the nasopharynx mucosa by immunoglobulin A (IgA) which prevents the replication of the virus there. So far, it is unknown if any of the vaccines that are being developed will also generate immune responses in the nasopharyngeal mucosa.

Moreover, this immunity does not appear to be long lasting after natural infection. Therefore, the level of spread will largely depend on the ability of a vaccine to induce IgA antibodies in the mucosa. In other words, the ideal vaccine should not only protect the recipient, but should also prevent it from occasionally becoming an asymptomatic vector. Thus, obtaining new generations of intranasal vaccines that stimulate IgA production could represent a decisive step in containing the virus.

Therefore, when formulating the immunization strategy against SARS-CoV-2, asymptomatic infection in children and adolescents should be considered. At this time, they are already being carried out new clinical trials of various vaccines in children and young people. AstraZeneca with children from 6 to 17, Pfizer and Moderna from 12 to 15 years, and Sinovac from 3 to 17. For the little ones it is understood that they will be carried out when there is safety and efficacy data in the previous ages.

Places where the virus can escape

We must not rule out that the vaccination coverage we achieve in adults is less than ideal. If this happens and children are not vaccinated, the protection of the general population could be reduced. In other words, there would be a kind of constant cycle of transmission between adults and children.

This “circle” would promote the persistence of the virus in the form of sporadic cases and occasional outbreaks. In fact, the verified existence of reinfections it also suggests that SARS-CoV-2 may continue to circulate among previously infected people.

In addition, as with other infectious diseases, there will be people who have not been able to vaccinate in distant geographical regions due to problems of massive administration of the vaccine. All these cases would allow the virus to circulate and could generate more pathogenic variants. Therefore, the control of SARS-CoV-2 will depend on the vaccination covering practically the entire population.

There are three worrisome elements of infection in children and young people that we must address. The first is that, although the asymptomatic form is the most common among them, cases of high viral loads in young children. In addition, the replication of the virus in the gastrointestinal tract has also been observed in these cases, which facilitates its dissemination.

The second element is that a form of serious disease known as childhood multisystemic inflammatory syndrome which can even lead to death. The third is the potential shift in the number of infections from adults to pediatric groups as vaccines have been given to older people, as observed in Israel and Italy. All of this underscores the importance of comprehensive pediatric vaccination.

Additionally, it must be taken into account that compulsory childhood vaccination in each country is widely accepted while the imposition of universal vaccination in adults is not fully admitted. The latter would possibly need new legislation, which is an additional political circumstance to consider.

Also Read  No, gamers don't seem to like NFTs | Babelia

Importance of a global vaccination

Therefore, if the authorized vaccines, in addition to reducing or canceling the excretion of the virus, were also effective in children, they could be useful to protect them and those around them. This protective effect would substantially limit the spread of the virus in the general population.

In addition, immune responses in children over the age of five, when their immune systems have matured, tend to be more robust than in adults. This would allow them to provide a more durable immunity to SARS-CoV-2.

With an optimistic view, if vaccine trials in the pediatric population showed long-lasting immunity, it would be possible to stabilize a population resistant to latent infection and significantly slow down new outbreaks.

This article was originally published on The Conversation. read the original.