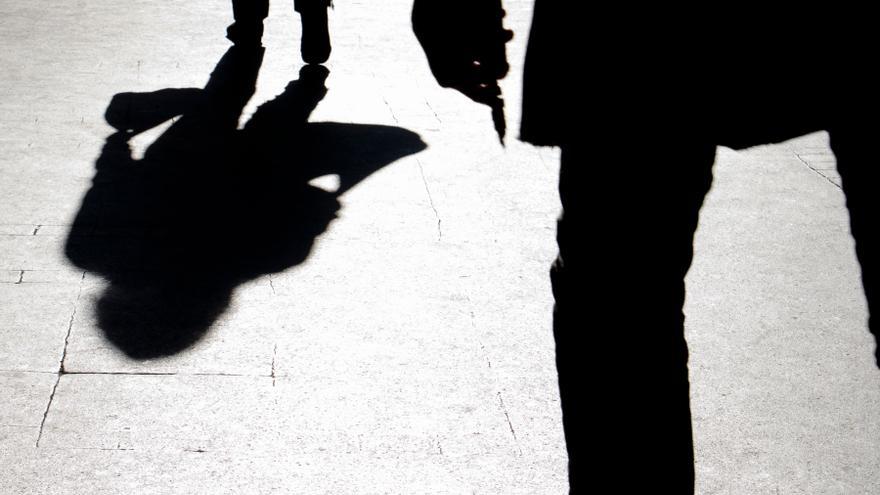 Is this the delinquency cruellest and the one that leaves the most damage to victims, by attempting against the most private and proper of the human being. And one of the criminal manifestations that is taking place the most today and that reach courts and tribunals. Thus, the figures presented to us in the Exposition The reasons for the project that is already beginning its process in Parliament are spectacular. Let’s see.

In the girls case under 16 years of age, the percentage is 3.4%, which translates into some 703,925 girls who are victims of sexual violence. In addition, 12.4% of women who have suffered sexual violence outside the partner say that more than one person participated in one of the sexual assaults. Finally, in almost 50% (40.6%) of the cases, the violence was repeated more than once.

Only with these data do we realize the true dimension of the problem that suffer many victims and the need to carry out a Comprehensive law that treats this problem and faces it with a global vision, not only from the point of view of a reform of the Penal Code, since the norm begins with an extensive article to establish guidelines for preventive actions that produce a change in society and oblige at Public administrations to act from prevention, such as the establishment of protocols for the detection of sexual crimes in schools, which is where minors can express more freely if they are suffering it at home.

Obviously, this entire legal scenario also starts from respect the presumption of innocence in the face of complaints of events that have not been, but for the cases in which they have occurred, measures are adopted in all orders, such as financial aid to victims, the essential training in this field of all professionals who are going to treat these cases , which is presented to us as absolutely fundamental that all professionals who work in this area are duly trained and qualified and that their bodies carry out the consequent training courses in this standard so that they know what to do and what not to do. .

The warranty on the repair of the harm done to the victim It is also essential, not only, obviously, by the person who caused this serious damage, but by the Administration, in order not to leave the victim unattended and to help her socially and economically. On many occasions, the victims do not report these events out of shame, but also because they do not know if they will have sufficient support from society and the Administration, because there is no worse situation than having been sexual victim of a person and, later, to be it of the own system, which is equivalent to that the victims do not trust and they do not report, or they do it late so that, later, it turns against their credibility.

The norm unifies sexual attacks in sexual assault and abuses disappear, as well as regulating in a more rational way the harassment of one person to another, acts that occur frequently, requiring only that those repeated acts of harassment cause an alteration of his life, which is normal, not demanding that this alteration be serious, as is now stated. “Street harassment” is also sanctioned, for those behaviors of harassment of women in the street and in which they are humiliated with obscene acts, expressions or gestures that women in the street receive in many cases, who now become criminally sanctioned.

The path has started in the Parliament and we hope that by the end of the year it will be approved and in force within 30 days of being published in BOE to take another step before this serious social scourge.