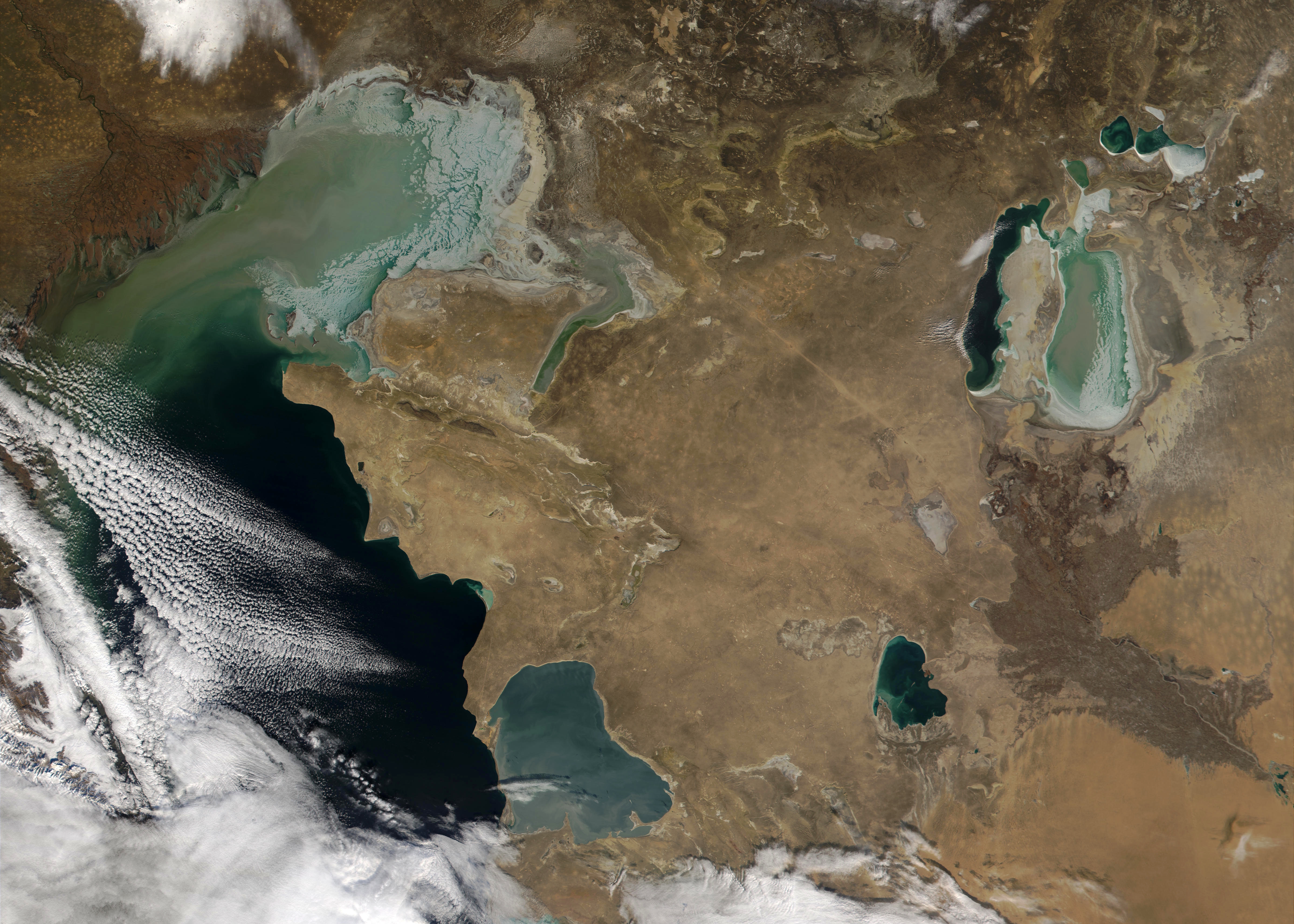 The study of the Earth through satellites allows us to know that the sea level of the entire planet has been rising every year. Their precision measurements, which began in the early 1990s, indicate that this average rise has been accelerating since then, mainly as a result of the melting of ice in Greenland and Antarctica. That is to say: not only does the sea level rise, it is increasing faster and faster.

But it was not known if this acceleration had started at the same time as these measurements from space or if they came from before, or where and why they would have originated in that case. Now, a new international study has added new calculations to peek into the past, thanks to data from tidal stations that are located near the coast. Their results conclude that this acceleration in the rise in sea level has been taking place since the 1960s and that other factors have influenced other than the melting of the ice.

“The acceleration that occurs from the 90’s is attributed to the thawing of Antarctica and Greenland, but we see that it began in the 60’s due to the absorption of heat”, says Mir

The alteration of the oceans has accumulated for half a century. The new study, what publishes Nature Climate Change, indicates that the rate of global sea level rise has risen from less than one millimeter per year in the 1960s to more than three millimeters per year today.

Greenhouse gas emissions have been warming the planet by around one degree since pre-industrial times, leading to the climate emergency it is in today. And that rise in temperature also causes sea levels to rise across the globe for two reasons. “There is a more obvious one, the melting ice that adds more water to the oceans; but also a more complicated one, which is the absorption of heat, which causes a thermal expansion of the waters increasing their volume,” he explains Francisco Mir Calafat, researcher at the National Center for Oceanography in the United Kingdom and co-author of the study, in which Marta Marcos, from the Mediterranean Institute for Advanced Studies (UIB-CSIC) also participates.

But despite what intuition says, this rise in sea level does not occur uniformly across the planet. There are factors that influence whether water and heat are redistributed unevenly through the seas, such as the path of winds, the circulation of the seas and even changes in the Earth’s field of gravity. In this case, according to the data of these researchers, the acceleration began to develop in the South Pacific and the winds played a determining role.

This new calculation not only serves to determine the acceleration of the past, but also to warn of what may happen in the future. The findings of this study underscore the important role that thermal expansion plays in the rate of sea level rise, causing this acceleration that had already been predicted by the Intergovernmental Panel on Climate Change for the 21st century in 2013. In this way, If we project this recorded acceleration rate into the future, assuming that it remains constant, the rise in sea level could be more than double that expected for the year 2100, compared to projections that assume a constant rate of increase.

“The acceleration that occurs from the 90’s is attributed to the melting of Antarctica and Greenland, but we see that it began in the 60’s due to the absorption of heat,” says Mir. And he adds: “Changes in the wind in turn cause changes in ocean circulation, which has led to this greater absorption of heat that causes the rise in sea level.” In the subtropical South Pacific, east of Australia and New Zealand, the acceleration of the rise has been five times greater than the global average. For Mir, it is most likely that this alteration in the circulation of the howling winds from the South, also known as roaring forties, has to do with climate change, but it is not something they have studied in this work.

“The new estimate from the tide gauges shows an acceleration similar to that recorded by satellites from space in the past 25 years,” says geophysicist Carling Hay of Boston College, meaning the study’s calculations are robust. The researchers They have developed a hybrid model that takes advantage of global data from satellites and those offered for a long time by tide gauges, whose measurements are much more skewed towards certain points on the coast.