Fritz presents its new fiber optic routers and smart Wi-Fi repeaters at AOTEC 2022. We tell you about the new models available.

Fritz is one of the oldest companies in terms of routers are concernedand taking advantage of the celebration of AOTEC 2022, they have presented new fiber optic routers and also smart WiFi repeaters.

This German company is already known for being one of the first to adopt new technologies in its routers, the same ones that they have a pretty recognizable design languagebeing the same white and red, and that surely you recognize them at first.

This router is the most powerful of the 3 presented today. It has a white and red design, as is typical, and 5 connection indicators. The underside is grayish.

In this case we have a router quite similar to the previous one, although smaller, which can be seen on its side. It has the same color tones as its older brother.

This router has a different design from the two previously seen, opting for a more vertical design, with a very predominant white tone, absence of grayish and small touches of red.

This Fritz!Box 4060 has WiFi 6 with support for WiFi AX and a USB 3.0 port. According to the company, this is more adapted to people who enjoy video games. 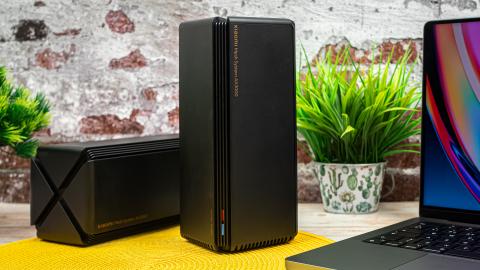 Upload your WiFi to the future with this Xiaomi router that we have tested and recommend, and on sale!

This is the first of the repeaters presented today, which will serve to extend the signal of our main router, and allow us to considerably increase the range of our WiFi network, losing the less transfer speed the better.

The latest repeater presented by the company is a direct plug unit, being of a very small size and prepared to have it in an intermediate plug between the main router and where we want the signal to arrive. 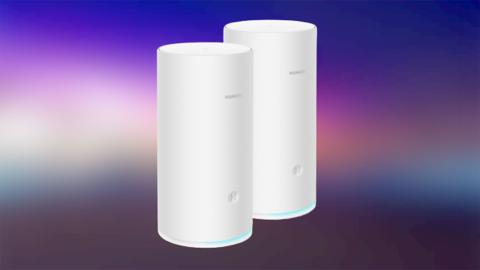 These products are now available for purchase in Spain through the Amazon.es and Versus Gamers platforms.