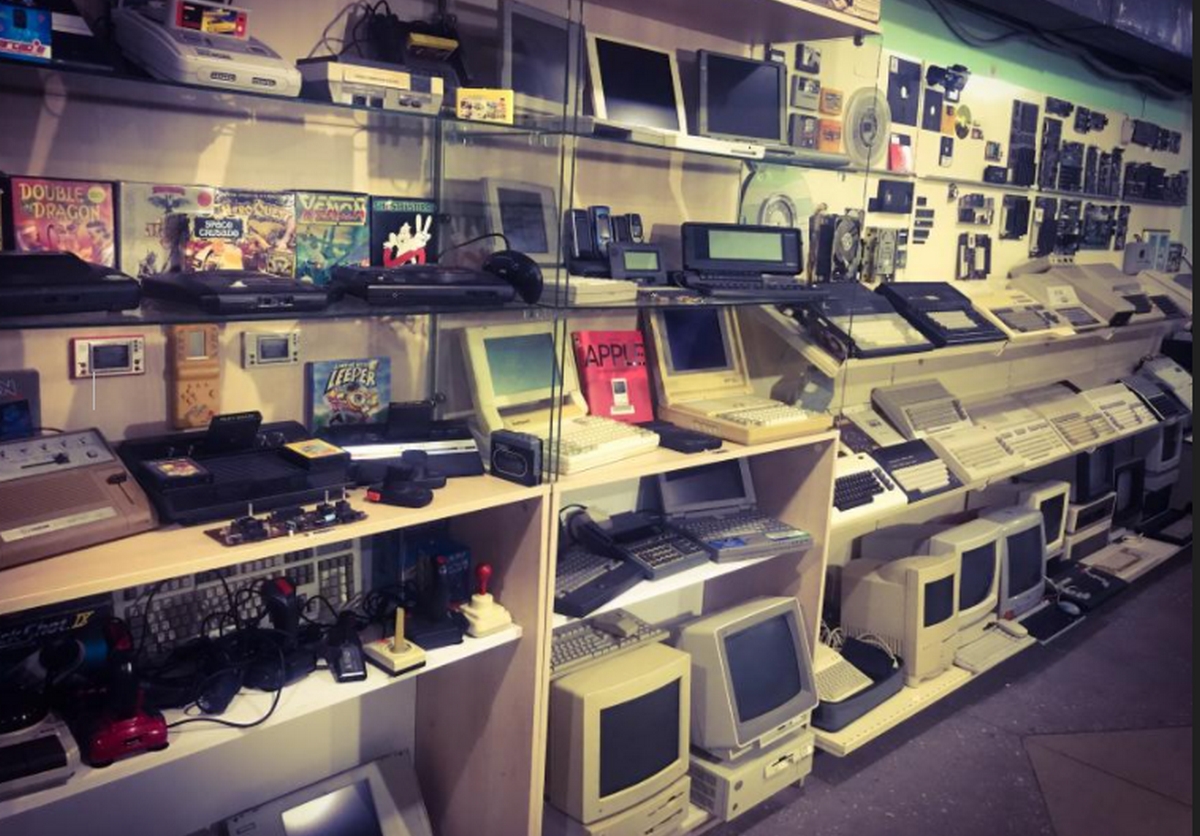 A war is the greatest vital, social and sentimental disaster that the human being can experience. Also, the most unfair. Millions of lives destroyed in seconds, not only from a physical point of view.

The invasion of Ukraine has left the entire planet in shock, because it is not a confrontation between armies. It is a complete annihilation of cities, and everything that resides there.

Millions of innocent people, civilians who do not understand politics and are not to blame for the power plays of politicians, have seen their lives shattered in a matter of days. Either they have had to flee from their already destroyed houses, or they have had to pick up a weapon, when a month ago they were having drinks in a bar, or taking their children to daycare.

We do not want to be frivolous: the great drama of war is the dead, the houses and jobs destroyed, and the millions displaced to unknown countries, with an uncertain future. But we are a technology website, and that is why it has caught our attention the destruction of one of the rarest historical computer museums in the world, the 8-bit Club:

8-bit Club was located in Mariupolsadly famous city these days because it has been literally leveled by Russian bombs.

Is about a private museum made up of some 500 historical computerscollected by its owner, the collector Dmitry Cherepanov, during more than 15 years of patient search, and the investment of all his savings.

This is an extremely rare museum because it was dedicated, for the most part, to collecting soviet era computersdating back to the 50s of the last century.

Also Read  Paper clothes were about to be the future of fashion. I only had one problem: it was too cheap.

During the Soviet regime foreign computers could not be imported, so some brands launched local versions of its products manufactured in the Soviet Union, or directly they were hacked and cloned there.

In 1981, IBM released its brand new IBM PC. And as they say, the history of computing changed forever. But this time it is not a set phrase.

Many of the computers that were in the museum they were only sold in the Soviet Union and were made in limited unitsSo there are very few copies left.

The museum also housed classics of all time, from Apple II computers to the ZX Spectrum, Commodore Amiga, etc.

As confirmed by the owner of 8-bit Club on their Facebook page, both the museum and his house have been completely destroyed: “The Mariupol computer museum is gone. All that remains of my collection that I collected over 15 years are just snippets of memorabilia on the museum’s FB page, website, and radio station.”.

Buying a cheap laptop PC is not an easy task: you do not want to spend a lot of money, but you are not willing to give up basic technical characteristics for the use you are going to give it. In this guide we show you how to make the right purchase.

And he continues, with great aplomb: “I’m going to try to continue to maintain the RetroBit website and radio, but life will now have completely different priorities. I have neither my museum nor my house :((( and it hurts, but I will definitely survive and find a new home”.

We wish all the luck in the world to Dmitry Cherepanov. Your computer museum will never come back. But we hope that soon he can have a new house, and get his life back. A wish that we extend to the millions of refugees caused by the war.