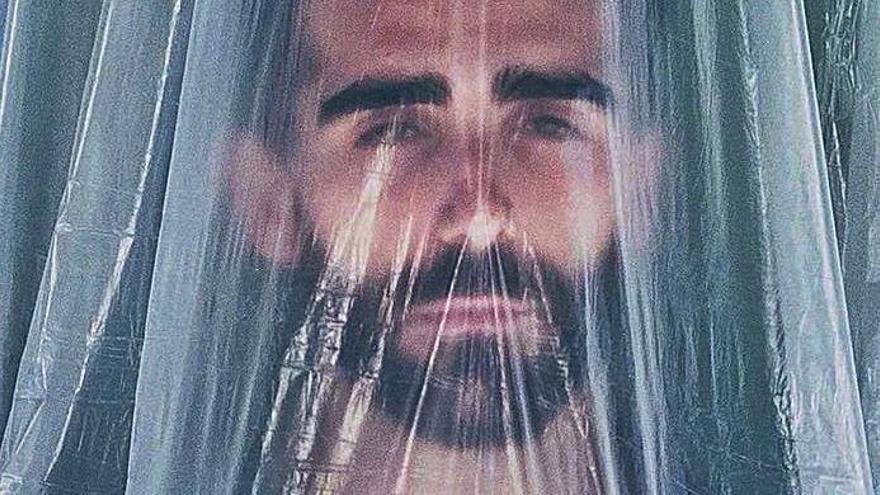 It has not been easy. The road has been long and complicated, but the Spanish Theater Exhibition of Contemporary Authors has stood up to the pandemic and has adapted to the changing circumstances that have marked the development of cultural activities. Alicante has once again become the capital of contemporary theater and it does so in its 28th edition with the performance of 23 companies. Yesterday the curtain rose and next Saturday it will lower it in the strangest call in its history.

“We are very proud of the program because although we have had to face difficult situations, in the end we have made a rich and varied Show,” said its director, Guillermo Heras, who had to adapt this meeting to health regulations. The last one, the one dictated yesterday by the Generalitat Valenciana. “We had anticipated a little on the issue of capacity and we had already reduced it to 50% because we understood that the most important thing was maximum security.”

Another measure has been to request personal data from those attending the functions. “Citizens need to understand that these limitations we have are general throughout the country and asking for the name and address is something we have to do; we are going to comply scrupulously because the most important thing at this time is to hold the Show and support the theater sector in this difficult situation, because our obligation is to defend it ».

Leave your message after the signal will be seen tomorrow.

The face-to-face activities have been rethought and some will be carried out online. This is the case of the dramaturgy workshop that Alberto Conejero teaches this year “and it will not be possible in person, it will be done on Saturday via zoom,” Heras highlighted. Word of the Author (Thursday, 12) will be blended, in principle, while the round table with the media (Friday, 13) “I would like to keep it in person, but we will wait.”

There will also be no presentation of publications, with the exception of the Dramaturgy Notebooks (Friday, 13), nor will there be a translator’s residency at the Arniches, backed by the Institut Valencià de Cultura, “what a good result it has given us.” The Palma de Alicante Award, which honors an entity related to the performing arts, will also have to wait because “we did not think it was good to give ourselves that self-homage.”

In addition, the schedules of the functions have had to be advanced, according to the deputy for Culture, Julia Parra, who attended yesterday to the presentation of the Sample at the headquarters of the Gil-Albert Institute. In this way, the functions at 8:00 p.m. will be at 7:00 p.m. and those at 9:30 p.m., at 9:00 p.m. Only the Sunday representation and the act in tribute to the victims of the covid and the health workers will be held at 8:00 p.m. of Monday.

Parra recalled that the facilities “are adapted to security measures, access controls, capacity, which conform to the latest limitations because we are committed.” The Councilor for Culture, Antonio Manresa, stressed that “culture is safe” so that the theater “can continue to awaken emotions.”

The delegate of the IVC in Alicante, Alicia Garijo, entity that has contributed four productions to the Show, two of them of its own production, highlighted that there are 11 companies in the Community that participate in this edition and that there are “great playwrights” in this territory.

For Juan Luis Mira, institutional director of the SGAE Foundation, “there is no bug that can handle the theater” and the Authors’ Show, “which this year is almost a miracle”, has shown “that there is a great live drama in our country ».

MEMORY WITHOUT FORGETTING, THE TRIBUTE THAT COMES OUT OF THE THEATER

The Show looks outside the theater this year and focuses on the victims of the covid and the health workers who fight against it. A “sober” act, as defined yesterday by Guillermo Heras, with the slogan Memory without forgetting, which will replace the tribute to an author who has been the keynote throughout the 27-year history of this meeting.

It will be at the Teatro Principal on Monday, at 8 pm, and two playwrights who died this year will also be remembered, “who have had a very emotional relationship with the Show, Juan Alfonso Gil Albors and Josep Maria Benet i Jornet.”

For this, two fragments of the plays El totem en la arena, from the first, and Mutiny of the witches, from the second, will be offered on stage by some actors. “With this we want to support the professionalism of the theater,” he said.

In addition, a musical performance has been programmed and a video made by the Documentation Center of the Performing Arts and Music will be screened, which includes 12 fragments of historical montages by some of the authors who have received the tribute of the Exhibition. of Theater throughout these years. A list that includes Buero Vallejo, Francisco Nieva, Antonio Gala, Fernando Fernán Gómez, Benet i Jornet, Juan Mayorga or Ana Diosdado.

Precisely this author gives name to the SGAE Theater Award, which will be decided throughout this act. This award was promoted by this entity last year to recognize the work of playwrights. In that first edition, the Alicante-born Josi Alvarado won the award and she will be in charge of opening and reading the author’s letter to which the witness passes.

All this will be Memory without forgetting, “so that we are aware of the strange and at the same time so vital stage that we are living,” said Guillermo Heras.