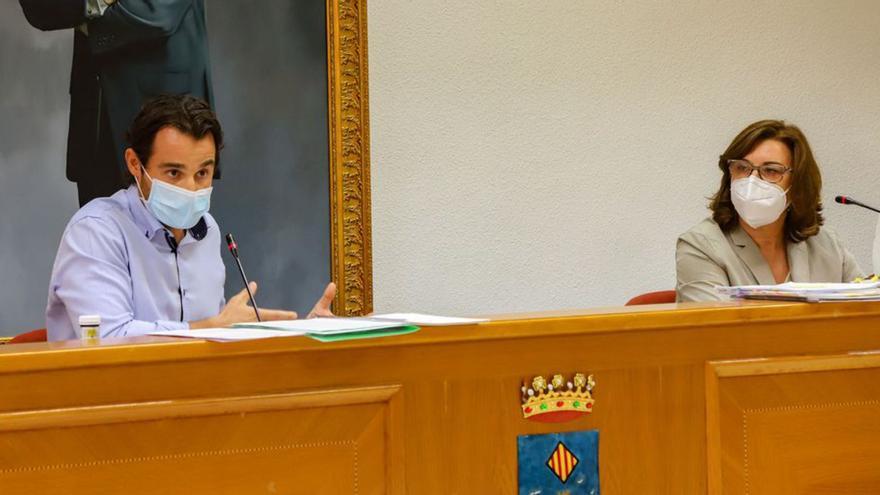 The Valencian Agency for the Prevention and Fight against Fraud and Corruption (AVAF) has granted the secretary of the plenary session of the Torrevieja City Council, Pilar Vellisca Matamoros, the protection rights derived from the statute as a whistleblower. A condition that implies special measures to prevent them from suffering reprisals in their jobs during the investigation that the AVAF opens ex officio with their complaint and that is processed by the Agency’s Directorate for Analysis and Investigation. The file, in this case, refers to a series of alleged irregularities that Vellisca would have informed the Agency in relation to the lack of bidding for a new contract for the integral water cycle, currently in the hands of a joint venture and that the City Council negotiates to extend.

Always according to the AVAF, “the contravention of the contractual regulations would reside in the claim to make a modification (extension) of the administrative contract -in force- without following the public bidding procedures imposed by the legal system.” The water supply in Torrevieja is the main public service concession with an annual turnover of 25 million euros.

The autonomous entity has requested the collaboration of the mayor of Torrevieja, Eduardo Dolón (PP) and warns that the precepts of the law that regulates the AVAF, “not only sanction the breach of the whistleblower protection measures, but also the lack of collaboration » with the Anti-Corruption Agency.

The granting of this statute, the City Council of Torrevieja is warned, implies that special attention must be paid to the protection of denouncers and ensure that they do not “suffer, during the investigation or after it, any type of isolation, persecution or worsening of working or professional conditions, nor any type of measure that implies any form of prejudice or discrimination.

The resolution to which INFORMATION has had access, signed by its director, Joan A. Llinares Gómez, indicates that if the Agency is “aware that the complainant has been the object, directly or indirectly, of acts of intimidation or retaliation” for having filed a complaint with the Agency, “it may exercise corrective or reinstatement measures that it considers”. Moreover, it warns that public officials who prevent or hinder the performance of AVAF’s functions or who “refuse to provide them with reports, documents or files that have been requested, will incur” legal responsibilities. It also warns that failure to comply with the protection measures constitutes a “very serious offence” when they have caused “serious harm to the complainant or to the investigation” and can carry a fine of up to 400,000 euros.