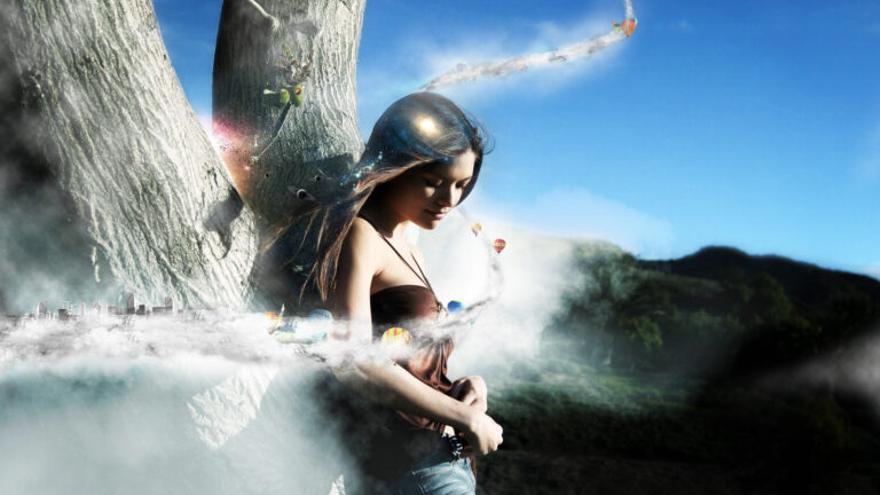 The religious traditions that have explored the world of dreams offer interesting perspectives for the neurosciences to understand the neural behaviors associated with these experiences, particularly those related to lucid dreaming, new research raises.

Dreams began to be studied scientifically in the last century, but various religions have emphasized the importance of dreams in their doctrines for much longer.

For biology, sleep is the basis for numerous physiological and psychological functions, such as tissue repair, growth, memory consolidation, and learning.

While we sleep, we often dream: we experience sights, sounds, thoughts, and sensations that help us strengthen memory and learning.

The most elaborate dreams contain scenes, characters, settings and objects and generally occur in the so-called REM phase, which occurs in the last part of the sleep cycle.

Of all the dream experiences, the most significant is known as lucid dreaming (DL), during which we realize that we are dreaming.

During lucid dreaming, the person can not only control himself and his actions, but also intervene at will in the environment, the characters and the development of his dream. It is even believed thatthe near death experience would be a lucid dream.

Is there something else?

Is there something else? For philosophy, dream experiences have always had a deeper meaning: without the dream, the human being would never have felt prompted to an analysis of the world, said Nietzsche.

The German philosopher also considered that dreams are probably the origin of myths and religious beliefs.

Religions have also found a source of inspiration in dreams, as reflected in an investigation carried out at the Federal University of Rio Grande do Norte, in Brazil, the results of which are published in the journal Frontiers in Psychology.

This research reviewed how each of the major religions has interpreted dreams throughout history, both LD and other conscious states that occur while we sleep.

It highlights that Hindu manuscripts, dating back more than 2,000 years, divide consciousness into wakefulness, sleep (including LD), and deep sleep.

Also that, in the Buddhist tradition, Tibetan monks practice “Dream Yoga”, a meditation technique that instructs dreamers to recognize the dream, overcome all fears when they are lucid and control the dream content.

It also points out that, in the Islamic scriptures, LD is considered a state of mind of great value and a special way for initiates to achieve mystical experiences.

Remember also that the Christian theologian Augustine of Hippo (AD 354–430) mentioned LD as a kind of foretaste of the afterlife, when the soul separates from the body.

And that, in the nineteenth century, some branches of the spiritist religion hold that LD precedes out-of-body experiences during sleep.

Field for neurosciences The first thing this research observed was that, while Abrahamic monotheisms (Judaism, Christianity and Islam) recognize dreams as a way of communicating with God to understand the present and predict the future, the traditional Hindu religions (Buddhism and Hinduism) are more committed to cultivating self-awareness, which is why they developed specific techniques to induce LD and witness sleep, the researchers explain in their article.

In analyzing this panorama between religions and dreams, researchers consider that the teachings of religious traditions around the world offer important insights for scientists who wish to understand the full range of LD phenomenology, as it has emerged throughout the world. history.

Of all the dream experiences studied, the scientists draw attention to the advisability of investigating, from the neuroscience side, the yoga practices of the Tibetan dream, which presents the knowledge available directly from the consciousness below the level of the conventional self.

They think that by means of electroencephalography (EEG), which records brain bioelectric activity in basal conditions of rest, wakefulness or sleep, the neuronal dynamics of these states will be better understood.

They add that this research would allow a better understanding of how practices related to LD can influence neuroplasticity, as well as if they can function as a mitigation technique for states of anxiety and depression, or if it can be a useful tool in societies. modern to develop better emotional stability.