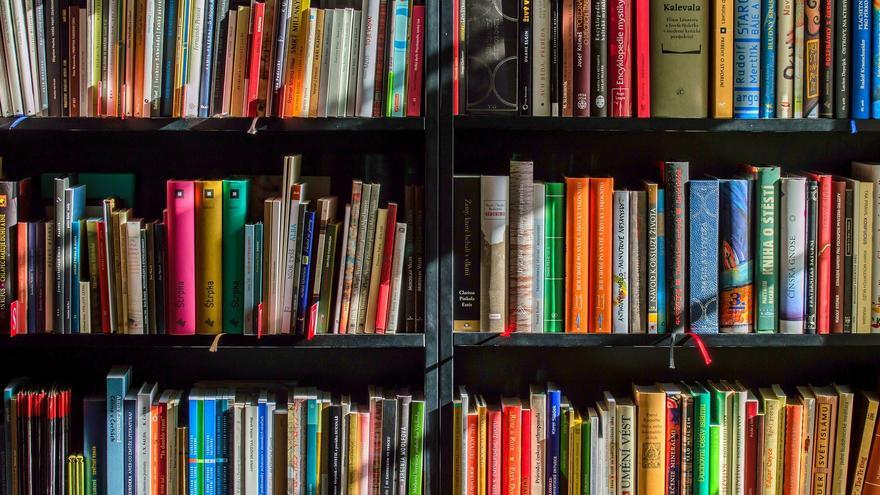 When George Meredith, a nineteenth – century English novelist, sent the publisher the original The selfish, commented to friend and writer Robert Louis Stevenson “it’s a Comedy, with only half of me in it, unlikely to take either the public or my friends.” Luckily, with all his precautions by the force of his message, the publisher published the novel the same year as the writing I am referring to, in 1879. What is in its history to manifest these precautions? in front of your potential audience and even your friends? That the protagonist, Sir Willoughby Patterne is a member of a rich and noble family who presents himself as selfish and presumptuous. All this led to impressive extremes where the people around him become puppets of which he moved the wires.

But let’s see, what is a selfish person? The simple definition of the concept refers to the person who puts his own interest before that of others, even if it harms them. The Latin origin of the word, from the root “ego”, or “I”, is obvious. If we apply the definition to another person, we all tend to understand it as an insult or with a pejorative sense of their character. “My friend is a good person, but he is so selfish! Just think of him. ” An example of the use of the term that does not differentiate between the concepts of moral selfishness and irrational selfishness that delimit philosophers. For its part, we can also speak of psychological selfishness, as it addresses the self-interested behavior of human beings, relating other behaviors such as egotism, egocentrism and antisocial behaviors. Thus, selfishness is undoubtedly a complex concept.

Meredith was right in predisposing us against her protagonist. Unlike other novels of his, the writer borders on the naturalism that spread in European literature in the second half of the nineteenth century. Thus, he was interested in the study of the human soul, in the tendency to vices established by the pressure of the environment that determined the action of the characters. Yes, he understood selfishness as a defect, as a hindrance to the relationship between people. He was undoubtedly ascribed to the most negative meaning of the term: if you are selfish, you go against others.

With all these precautions, with the mastery that life has given me from family education and studies, readings and subsequent reflections, I cannot deny that I have recently been drawn to the concept. Yes, I have always fought against selfishness, against the innate tendency of humans to prioritize oneself over others. That of “taking an elbow and putting yourself in the forefront” that so many times, from the symbolic purple that life has done to my ribs, I have had to feel against myself. Some people are real experts in the “elbow” phenomenon! I have had so many precautions to retain my animal tendencies in favor of selfishness that perhaps that is why I have learned that there is a positive way to understand the term.

Thinking of oneself, that is, feeling that it is compatible to help others, to make life easier and more enjoyable for everyone, with the appropriate attention to oneself. I will never understand who would rather save himself, without company, than have a group, a collective, sailing in the same boat. The human species was born to live in a group, as so many other mammals do, and mutual respect is key to making coexistence and progress compatible. All of this is not incompatible with making decisions on our own: we don’t need to be ashamed to make our own choices, even if they are not to the liking of our environment.

Regarding, that is, what we should ask those who have discovered a new meaning of the word “selfish.” Perhaps what we decide is not conducive to what most of those who know us expect of us. But if we do not take care of ourselves, if we are not well, how can we help and make life easier for others? Why are we accused of being selfish when we opt for an option? Are we selfish to be self-sufficient, to say enough at some point in our lives? Over the years I have learned this, because I had the preventions that Meredith had in her story. And I rebelled against my fears, because I decided one day that it was perfectly compatible to be on the lookout for others and for myself. And so, as I am a daredevil, I have decided to change the epitaph of the prelude to the English writer’s novel: where he said “she killed herself to love herself so much,” now I write to love herself to love everyone so much ”. Yes, I am selfish, because you love me and, friends, I love you too, forever.