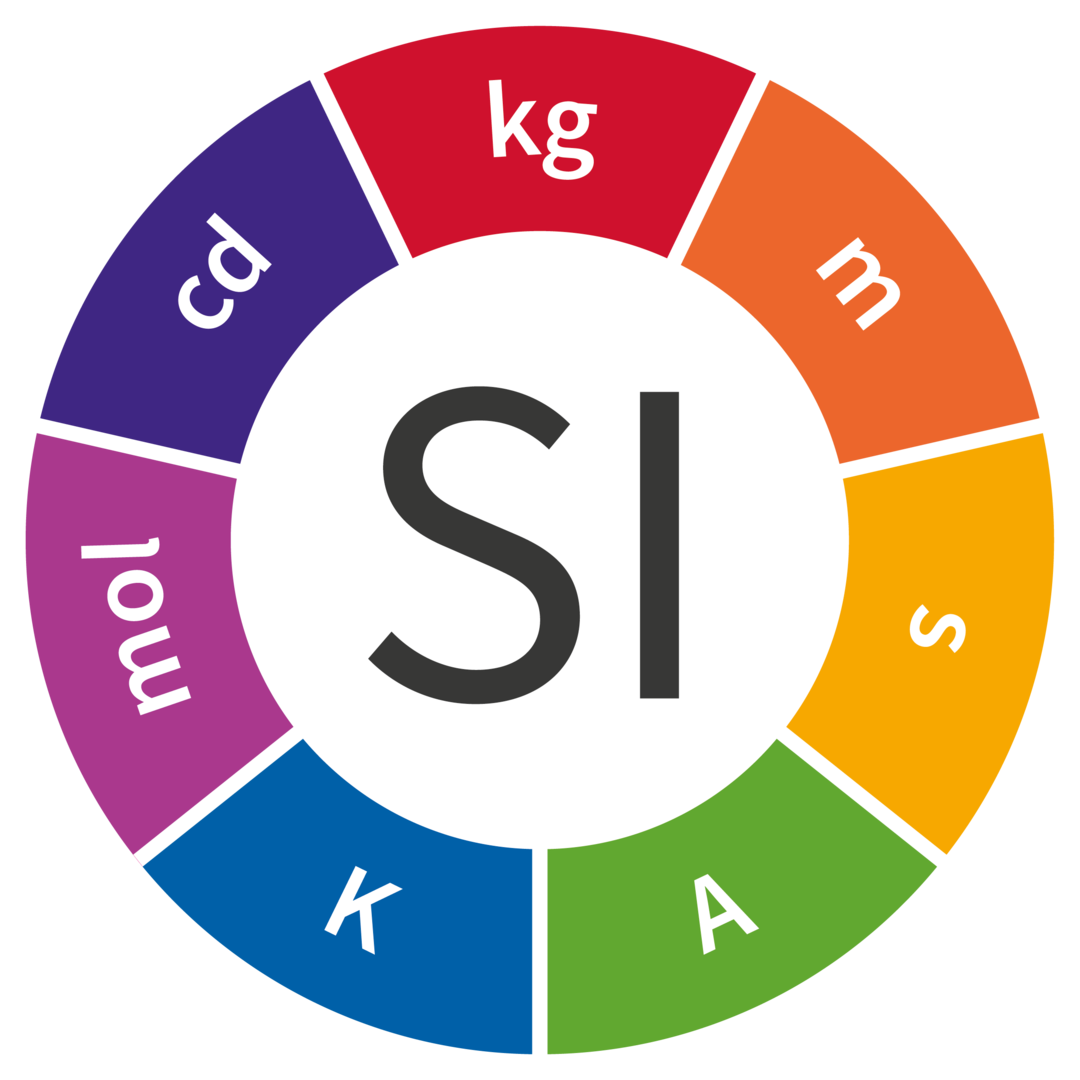 The 13-link chain problem raised last week is solved with a little lateral thinking; never better said, because it is a matter of realizing that we can put weights on both sides of the scale, with which it will be enough to open the fourth link from one of the ends: in this way we will obtain a loose link, a piece of three links and one of nine, or what is the same, three weights of 1, 3 and 9 kilos respectively. Thus, to weigh 2 kilos, we put the 3 kilos weight on one plate and the 1 kilo weight on the other, plus the amount of merchandise necessary to balance the scale; to weigh 5 kilos, in one plate the 9 and in the other the 1 and 3 plus the merchandise… It is easy to see that, in this way, we can weigh any whole quantity of kilos between 1 and 13 in a single weighing.

As for gunpowder, if the shopkeeper can only prepare a minimum of 8 kilos and in the mixture there is the same amount of sulfur as coal and less than nitrate, there are, at first glance, two possibilities: 1 kilo of sulfur, 1 of coal and 6 of nitrate, or 2 kilos of sulfur, 2 of coal and 4 of nitrate; but in the second case the ratio is 1: 1: 2, so that only 4 kilos of gunpowder could be prepared. Therefore, the ratio is 1: 1: 6. In fact, the standard formula for black powder is 75% potassium nitrate, 15% carbon, and 10% sulfur; but the proportion may vary slightly and the result is the same, since it is a simple mixture and not a chemical combination (in any case, do not try it at home).

Also Read  Berlusconi, with seven lives, aspires to be president of the Italians

In recent weeks we have talked about the meter, the second, the kilogram and the mole: the units of length, time, mass and quantity of substance respectively, so it would be a comparative offense not to mention the other basic units of the International System: the ampere, kelvin and candela, which measure, respectively, the intensity of an electric current, the absolute temperature and the light intensity.

The kelvin is comparable to the degree Celsius, but it is measured from absolute zero (-273.15 ºC), and the candela owes its name to the fact that it is approximately equal to the luminous intensity of a common candle, although both definitions, in their rigorous and updated version, they are somewhat more complicated. As for the ampere, it is the intensity of an electric current of one coulomb per second, the coulomb being equivalent to the electric charge of about 6.24 x 10¹⁸ electrons.

And speaking of electrical currents and light intensities, here are a couple of lightbulb and switch riddles:

1. In the typical room with two switches that turn the same lamp on and off, you press one of the switches and the light bulb won’t turn on, and you don’t know from which switch it was last turned off. How can you turn the light on with the minimum of trying and figure out which switch is failing? Can you draw a schematic of the circuit that connects the light bulb and the two switches?

2. There are three switches on the ground floor, one of which turns on and off a lightbulb on the first floor that you cannot see from below. If you press a switch, to know if it is the one corresponding to the bulb you have to go up to check it. Can you identify the light bulb switch in one trip? (And not by fluke, it is understood).

Carlo Frabetti is a writer and mathematician, member of the New York Academy of Sciences. He has published more than 50 popular science works for adults, children and young people, including ‘Damn physics’, ‘Damn maths’ or ‘The great game’. He was a screenwriter for ‘La bola de cristal’.