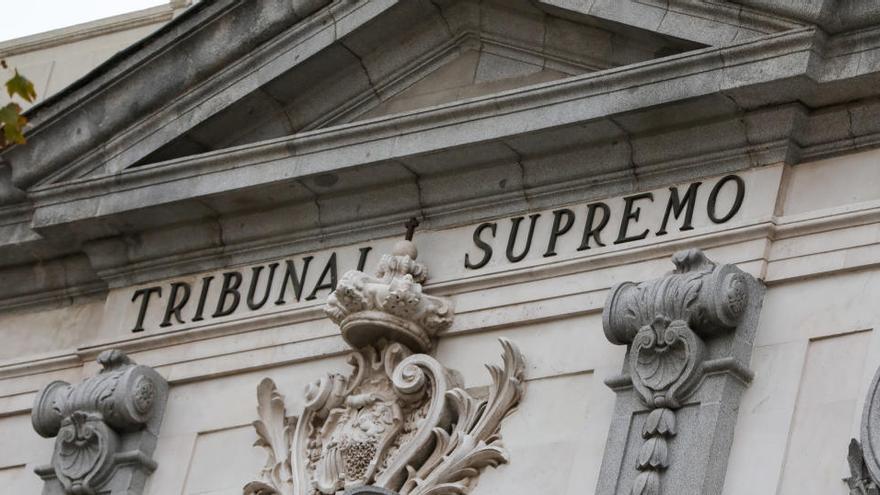 The Supreme Court has upheld the reviewable permanent prison sentence imposed on a woman for killing her 9-year-old daughter at poisoning her with medication and suffocating her with a pillow in his family home in the Atxuri neighborhood, in Bilbao, in January 2019.

The Criminal Chamber has dismissed the appeal of the defense against the sentence of the Superior Court of Justice of the Basque Country that confirmed the sentence imposed by the Court of Bizkaia after a popular jury declared the woman guilty of treacherous murder with the aggravations that the relationship entails and that the victim was under 16 years of age.

The court then considered it proven that on January 16, 2019, the mother administered a mixture of various medications to the girl and that she later covered her face to suffocate her. The 20-year-old sister of the victim he found them both unconscious and embracing when he got home. After alerting the emergency services, the health workers were able to revive the woman but the minor died.

After analyzing the sentence, the Supreme Court affirms that the evidence that proves that the mother gave the minor a large amount of medicine and then tried to suffocate her with a pillow “does not offer any doubt in response to the expert reports and the mother’s own recognition”, who acknowledged the facts.

Therefore, it considers that the conviction was based on sufficient and solid evidence, such as the mother’s statement, the fact that she was with the girl in the house, the supply of the medicines that she stored, the subsequent suffocation or the medical reports that proved the cause of death.

The fact that the accused “tried to justify her conduct by means of an implausible version such as the assertion that a male entered the house and forced her to kill her daughter in the manner described is not enough to doubt the rationality and consistency “of the assessment made by the jury, and “ratified and explained with coherence” in the sentence, says the Chamber.

The Supreme Court also rejects compliance with the legal principle non bis in idem -prohibition of being tried twice for the same act- because the facts must be classified as a crime of aggravated murder.

Explain that the defendant prevented the girl’s ability to react, so that there was treachery, and that the age of the victim, 9 years, justifies the application of aggravated murder.

On the other hand, the magistrates do not consider the confession of the accused complete or truthful, although they admit that the fact that she recognized the facts from the first moment, already when she was admitted to the hospital, she somewhat facilitated the investigation, Although they do not believe that it was a relevant contribution, since it was made when the evidence of material authorship was unequivocal.