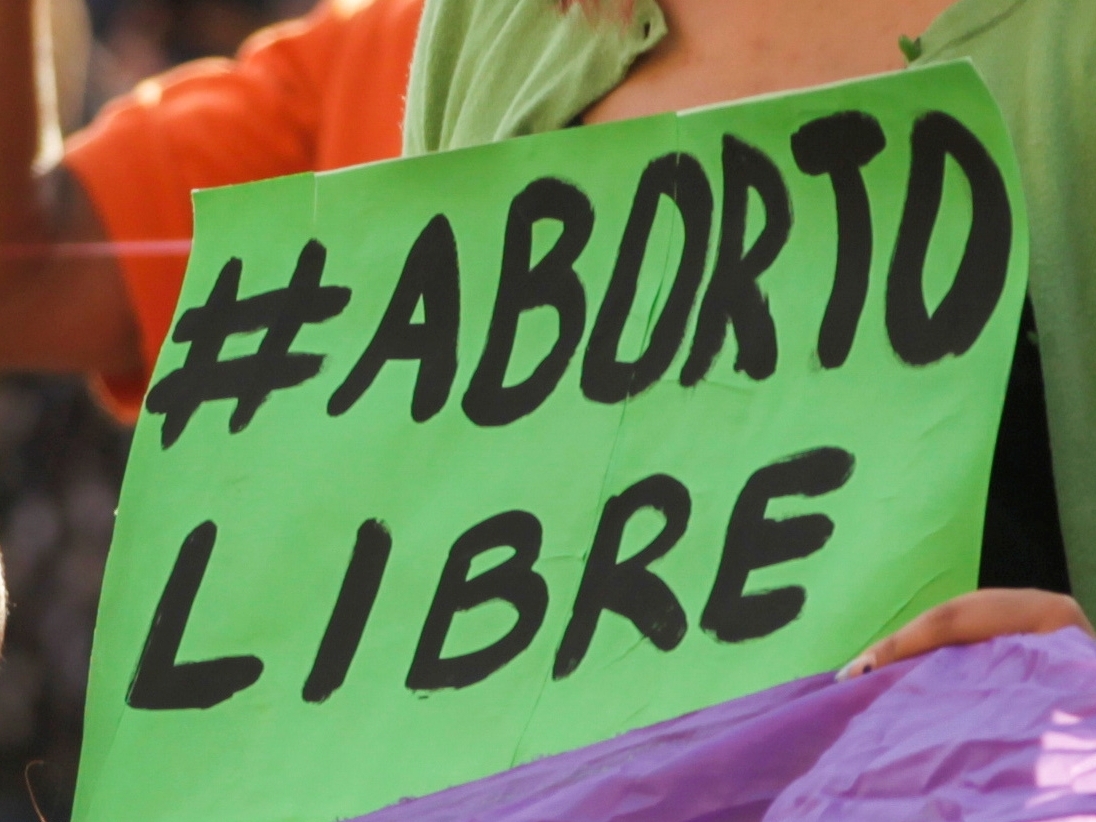 The vote lasted barely three minutes by which, after two days of analysis, the Supreme Court of Justice of the Nation (SCJN) made the decision to declare the unconstitutionality of article 196 of the Penal Code of Coahuila, which establishes a prison sentence ” to the woman who voluntarily performs her abortion or the person who causes her to have an abortion ”. Those three minutes condensed a generational demand from feminists, who demand that our right and that of pregnant people to decide about our body and our sexuality be guaranteed. The judgment of the ministers, adopted unanimously with ten votes, is important for several aspects.

First, it forces all the judges of the country to apply the diffuse control of constitutionality in matters of sexual and reproductive freedom, that is, they are obliged not to criminalize women and pregnant people who have decided to abort. Second, the scope of the sentence extends to a portion of article 198 of the Penal Code of Coahuila, in such a way that it now guarantees that people are assisted by health personnel in a voluntary abortion. Furthermore, it extends the unconstitutionality to “portions” of Article 199 “that criminalized abortion and limited the possibility of abortion in case of rape, insemination or artificial implantation to 12 weeks.”

Guaranteeing access to legal and safe abortion services, as well as aftercare for all women and pregnant people without discrimination, is essential to guarantee our rights, including the right to exercise our sexual freedom, to health, to life. , to physical and mental integrity, to deciding if and when we want to have children, which includes the number of children and the spacing between their births.

It is noteworthy that the judges’ discussions were permeated by the gender perspective and the human rights approach, as evidenced by the fact that they have used the term “pregnant persons”. In other words, the sentence was made from a broad and guarantee perspective, which includes the human rights of various gender identities, such as trans people who have the capacity to bear children. We are also talking about a sentence that emphasizes sexual and reproductive health standards and that, due to the way in which the analysis was carried out, also aims to banish the criminalization and stigma that weighs on people who freely exercise our sexuality and can interrupt our pregnancies.

The decision of the SCJN is a watershed in the struggle that women have waged to assert our sexual and reproductive rights in Mexico and we hope that it will have an important impact, mainly on people who face specific situations of inequality that have hampered their access to a free and safe abortion. But the fight continues.

Let’s not forget that only in four of the 32 states (Mexico City, Oaxaca, Hidalgo and Veracruz) can we interrupt the pregnancy or we can have an abortion up to 12 weeks of gestation. Once the Legislature of Coahuila modifies the Penal Code to adapt it to the sentence of the SCJN, there will be five. In the rest of the states, the right to abortion is restricted to specific causes. In this sense, we must be attentive that the sentence issued by the SCJN is applied in its entirety, in such a way that the recognition of the right to abortion is extended throughout the federal territory.

At last the Supreme Court does us justice! This next 28S will be a day of celebration, we will once again flood the streets of Mexico City with green to the rhythm of the slogan: Neither the State, nor the church, nor the husband, nor the employer; my body is mine and only mine and only the decision is mine!