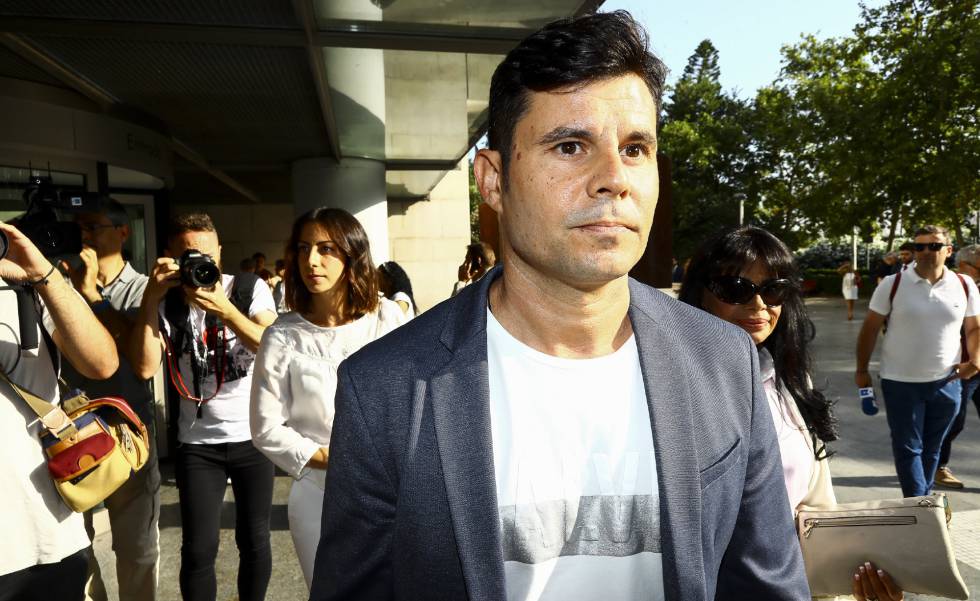 The Supreme Court certifies that Javier Sánchez Santos is not the son of Julio Iglesias. As reported by the SER string, the magistrates of the civil court declare final the judgment of the Valencia Court in which he is not recognized as the artist’s son and have decided not to admit the appeal presented by the Valencian because they understand that the case has already been tried in the passed and a new decision does not proceed. The Supreme Court has also imposed the costs of the process on Sánchez Santos, understanding that the appealed resolution “when assessing the effect of res judicata, did not enter into the merits of the substantive issue, so there was no violation of substantive norms.”

Javier Sánchez Santos, 44, has been fighting for three decades for the courts to recognize him as the son of Julio Iglesias, one of the artists with the most sold albums in history. The Portuguese ex-dancer María Edite Santos, with whom the singer had a relationship in 1975, the result of which, she maintains, Javier was born, she tried it in the 90s, but without a DNA test – the artist refused to do it. , lost the process. Almost five years ago, this time with a genetic test in hand, Sánchez Santos returned to the courts and although the judge of First Instance agreed with him, the claim was finally dismissed by the Provincial Court of Valencia after the singer’s appeal.

Then, the Provincial Court decided that it could not enter into the merits of the matter because it was already judged years ago. “The only thing left is that the law endorses science,” said a disappointed Javier Sánchez Santos. “My struggle is above all to clear my mother’s name and prove the truth, and I have already done that,” he declared. He also continued his battle and last March he presented his appeal to the Supreme Court. The recent decision of this higher court does not destroy the hopes of Sánchez Santos, who has already assured through his lawyer, Fernando Osuna, that they are willing to take his case to the Constitutional Court or the European Court of Human Rights in Strasbourg, if necessary.

However, and as Cadena SER emphasizes, for the moment the civil chamber of the Supreme Court understands that “the appeal for cassation is not admissible due to a manifest lack of grounds and inexistence of interest in cassation” after the allegations made by the defense of the appellant since they raise “an infraction of a procedural nature, unrelated to the appeal of cassation.” This means that the Supreme Court understands that the sentences of almost two decades ago of Valencia and Malaga prevail, which, as explained by the Provincial Court in this release, rejected his previous paternity claims, with subsequent rulings even from the Constitutional Court. These processes already “had as their object the claim of extramarital paternity without possession of the state,” the Court said at the time.

At the end of 2016, Sánchez Santos contacted Osuna Abogados, encouraged by his success in another well-known paternity claim against the bullfighter Manuel Benítez, The Cordovan. The firm accepted his case knowing that it was going to run into the argument of “res judicata” over and over again, that is, his claim had already been rejected in two other previous proceedings, which prevents us from analyzing the merits of the matter . Same argument now used by the Supreme Court.

But, far from being daunted, Osuna sent two detectives to Miami who spent seven days in the North American city following Julio José, the second of the three children the artist had with Isabel Preysler. They collected 15 objects with their genetic material – empty bottles, napkins, gum … -, which reflected a 99.9% match with their presumed brother.