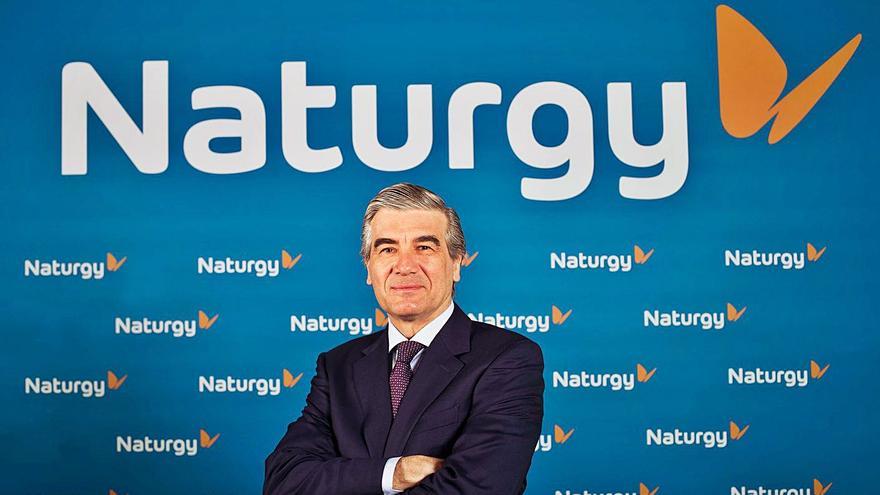 The takeover of Naturgy is played at the retailer

Aimed at all shareholders, the takeover bid seeks to reach 22.69% of the energy company’s share capital, paying 22.07 euros per share in cash. Although you could get by with the minimum 17% “self-set” by the fund. After the latest events, this objective places the focus on what retailers are going to do, who are faced with two paths: go to the takeover or not. The incentives to opt for one option or another? With the stock trading at 21.55 euros at the close of Friday, the incentives are more by default than by excess. “At current prices, very similar to those offered by IFM, there would be practically no difference,” says Diego Morín, market analyst at IG Spain.

Last week, the Government approved a royal decree to reduce the electricity bill with measures that contemplate, for example, the cut of 2,600 million in the “extraordinary profits” of nuclear, hydroelectric and renewable. The reaction was felt in the stock market in the following days, although with different intensity: if Naturgy’s shares have fallen around 2%, other companies in the sector have recorded falls of more than 10%. “Iberdrola and Endesa have been punished a lot, while Naturgy has been practically flat. This is totally conditioned by the offer ”, points out the financial analyst of Renta 4 Ángel Pérez, who warns of“ a scenario of uncertainty ”that did not exist before and that can have a great impact. “In the short term, you have to be cautious,” he adds.

Three days after the Executive’s announcement, on September 17, the Naturgy board of directors responded to the offer. The governing body of the company chaired by Francisco Reynés communicated its decision not to attend, although at the same time it described it as “reasonable” taking into account “an exclusively financial point of view and in the current circumstances.” The investment fund CVC and the March family, which jointly hold 20.7% of the electricity company, and GIP, which controls 20.6%, have been placed in the “no” to IFM. In turn, Criteria -main shareholder- expressed its rejection in May and has been increasing its stake, to the current stake of 26.115%. Another 4.1% is in the hands of the Algerian state company Sonatrach, which has also aligned itself with the interests of the Spanish company.

In this context, the Australian fund’s room for maneuver is limited to around 28% of Naturgy shares that are freely traded on the market. To encourage retailers, IFM could offer more than those 22.07 euros, although experts consider it difficult. “We see a low possibility that the price of the offer will improve, and more so after what has happened with the Government,” says Bankinter analyst Aránzazu Bueno.

Ángel Pérez agrees, delving into the reason: «Why do we think the offer is not going to go up? Because we believe that there will be no counterpart, and even less after the approved measures, which make the value less attractive ”.

So what happens if the opa is not executed? All three analysts anticipate falls for Naturgy stocks, although they differ on the levels to which it could fall. In the case of IG, Diego Morín believes that the stock “could collapse, even reaching 20% ​​of its current value”, which would take it below the 18 euros in which it moved before IFM announced its offer, on January 26, 2021. Ángel Pérez also considers that the share could score a “significant” setback and give up that price, because “those 18 euros did not include the new measures.” Thinking in the short term, the recommendation of Renta 4 is “sell to the market, due to this risk that it will not go ahead.” In turn, Aránzazu Bueno does not think it is likely that “it will fall so much because the environment for raw materials has improved.” Although the Bankinter analyst warns that it must be taken into account that, given the option of holding and not going to the takeover bid, “you are going to be left with significant illiquidity and the potential is not very high either.”

There is another factor that analysts call attention to: shareholder remuneration. “There are many people who are in Naturgy for the dividends”, they say from Renta 4, and now also “you have the risk of that attractiveness going to less”. In its strategic plan until 2025, Naturgy cut the dividend for 2021 to 1.20 euros, from the expected 1.51 euros. And it remains to be seen what intentions IFM has with the distribution of benefits.