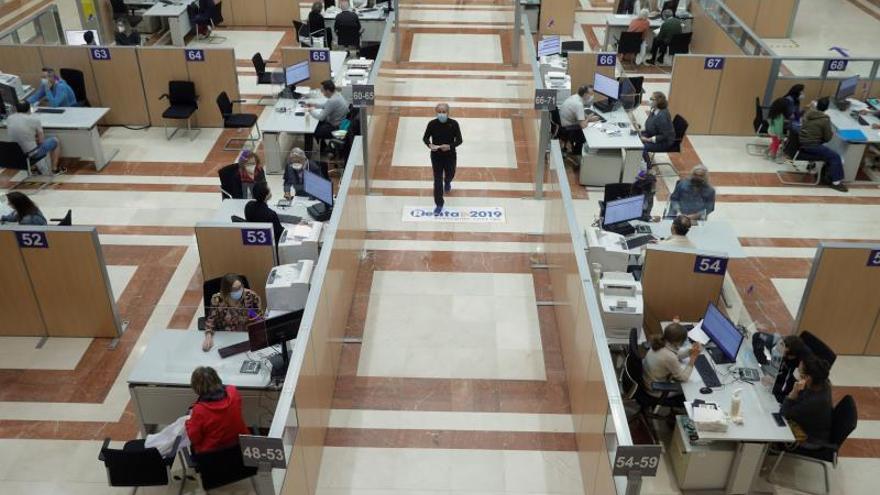 The government has set to work by convening a group of experts that will have to design the tax system for the next two decades, which seems called to compete less by way of rebates than by expanding resources to public policies. There is talk of deeply reforming corporate tax; territorially harmonize Heritage, Successions and Donations; introduce green taxes; remove bonuses; and raise the VAT, at least in those products where the reduced is applied. The objective, as calculated by the government, is to reduce the gap that separates us from the rest of the countries of the European Union and which can be estimated at about eighty or ninety billion euros. Its success will depend on whether, at the end of the road, public investments translate into more quality employment and, above all, in higher overall productivity that drives economic growth. In favor of the latter, there is the technological revolution underway that, theoretically, should lead to an increase in productivity as these advances are implemented (a specialist such as Robert J. Gordon recently spoke of a projected increase of 0.3% per year just as a result of telecommuting and e-commerce). It is certainly still too early to tell. And, of course, not all countries or all regions will take advantage of this new scenario to the same extent.

Nations with high human capital and a broad industrial fabric should benefit –in principle–, compared to others –as is the case of Spain– where an extractive company model, intensive in labor and with low human capital, has been imposed. . The industrial desertification of the country – accelerated in the last three decades – is one of our main shortcomings. Not only because of what it implies when decisions are not made here, but above all because the industry plays a first level educational role, as well as being a spearhead of innovation. In open societies, the school, industry and laboratories are linked and cooperate creating virtuous circles, as can be seen in the main clusters of innovation.

After wasting these first decades of European integration, Spain will have to start again the construction of a reasonable, competitive and socially and territorially balanced productive model. And, with today’s indebtedness and demographic aging, any mistakes will pay dearly in terms of intergenerational solidarity. Like the fiscal expansion, the tax hike is here to stay. But, if we are not able to create generous synergies between the different actors involved, the deterioration of economic indicators will continue its path after the favorable mirage of the first years. And the gap between a prosperous and a decaying Europe would only widen.