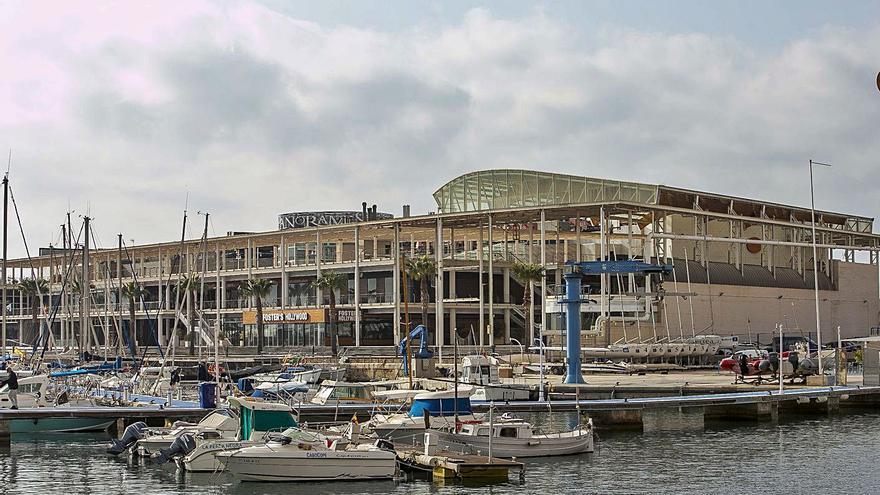 In this way, the old shopping and leisure center now converted into a business center confirms its attractiveness for technology companies, in an environment in which the construction of the new Digital District headquarters is also planned, where the multinational Regus just installed your first Coworking in Alicante, and where the City Council and the Provincial Council project the future conference center of the city.

Vector ITC is a Spanish technology consultancy that was initially born as an investee of Banco Santander, which was also initially its main client. The entity sold 52% of the shareholding in 2012 to the executives of the firm and, subsequently, in 2018 it definitively left its capital, when the firm was already consolidated as one of the leading companies in the sector in Spain.

His trajectory caught the attention of the Mexican multinational Softtek, that he had been looking for an operation that would allow him to establish himself in the European market for a long time. The purchase was announced in December 2019, when the Spanish firm already had 3,000 employees, so the resulting group exceeded 15,000 workers on that date. The new owners kept their management team, led by Carlos Delgado, at the helm of the company.

Initially, Vector ITC’s new technological competence center will start with between 30 and 50 workers, a figure that will increase to between 100 and 150 by the end of the year. For now, the company has chosen to settle in the “coworking” area of ​​Panoramis Life & Business, which manages Custom Suits. A space that is already fully operational. Later on, it could be moved to the traditional office area on the ground floor, where the Norwegian office is also located. Navico.

Also Read  Suffering 'a la Madrileña': The reality about immigration, health or rent in four testimonies

The arrival of Vector ITC joins the already long list of consulting firms and technology companies that have opened a delegation in the city of Alicante in the heat of some of the initiatives launched by the different administrations to promote the new sector of digital economy in the capital of the province, to which private initiative has now also joined, such as Panoramis, the aforementioned Regus or the business center promoted by the president of CEV Alicante, Perfect Palace, on the road to Ocaña.

Thus, Accenture fully occupies the headquarters of the Digital District in the port’s cruise terminal, where more than 200 people already work. The Indra delegation is located in the facilities of this same organization in the old City of Light, where there are also other firms such as Mediapro or GGTech.

For its part, the multinational Everis It also has several centers in the city, where one of its main clients is Banco Sabadell, which, in turn, also has an advanced technology center at its facilities in the Agua Amarga industrial estate.

The first sound signing of Panoramis Life & Business – whose concession is shared by businessman Juan Carlos Ramírez and the Ortiz family – was Navico, a Norwegian multinational specialized in nautical electronics. The company has launched its «digital lab», in which the creation of around 200 highly qualified jobs is also expected.

The European multinational dedicated to digital services Above Steria has joined the technological hub promoted by Distrito Digital. One of the first initiatives in which it will participate will be the celebration, on May 19, of the IV Port Logistics Technology Forum, in the context of the cycle of events organized by the Digital District and the Alicante Port Authority.

Also Read  Why not having your manager on the bench can really make a difference? Football