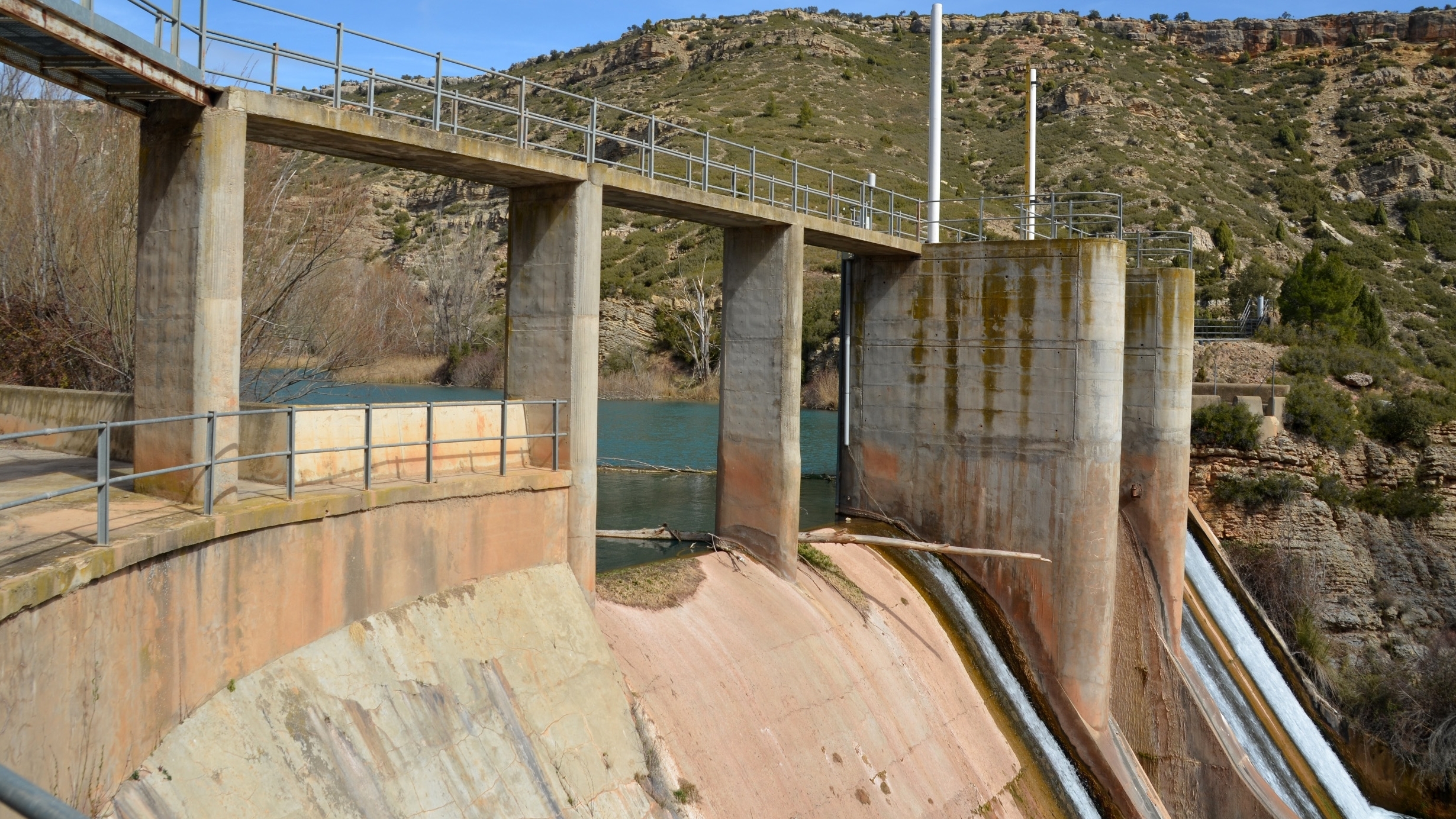 When it was announced in 2017 that the public concession of the Los Toranes dam (on the Mijares river, in Teruel) to Iberdrola for its hydroelectric use was coming to an end, many of the residents did not give it greater importance. The plant had been there all its life, since 1943, and they did not think that the outcome could be the demolition, says Federico Martín, socialist mayor of Olba, one of the affected municipalities, and favorable to maintaining the dam. But this is how the Ministry for the Ecological Transition decided in November of last year with reports on the table such as that of the Júcar Hydrographic Confederation (CHJ), which maintains that its maintenance is “contrary to the public interest, environmental requirements and hydrological plan ”and its“ doubtful ”profitability.

The intense controversy that was unleashed between supporters and detractors of the demolition gives a vision of the problems generated by eliminating this type of infrastructure, a step that is considered essential to recover the good ecological status of rivers as indicated by European directives. Even in regions like this, with a small population and without large irrigated areas, the opposition is fierce. The Ríos con Vida Association (AEMS) specifies that artificial barriers produce physicochemical changes and break the ecological course of rivers, altering natural flows, sediments and biomass formed by aquatic organisms such as fish, especially in the current scenario of climate change. “This dam does not even have a passage for the fish,” criticizes César Rodríguez, vice president of the association.

For the moment, the demolition is stopped waiting for the Superior Court of Justice of Madrid to resolve the appeal presented by Iberdrola, which agrees with handing over the dam because the concession has ended, but rejects that the demolition is in its charge.

“We consider that it is a profitable facility and if you look at the global situation of the environment, with the ecosystem that has been created over the years, it is more sustainable to maintain it,” says the mayor of Olba (226 inhabitants). The dam is also important in case of fires, for irrigation and provides tourism, he adds. Martín charges against the ecologists: “I am amused, they do not see the territory as a whole, you have to think about the economy, about maintaining the population.”

Olba is the municipality most affected by the disappearance of the facilities due to the fact that some neighbors use the flow of the hydroelectric plant channel to irrigate various family gardens, since in 1993 a collapse in the Diablo canal prevented the water from being drawn directly from the river . The municipalities of Albentosa and San Agustín have also declared against the demolition. And the Government of Aragon tried to stop the demolition by initiating a file in May of this year to declare the facilities of cultural interest. The attempt failed because state powers were invaded, as the CHJ reminded them.

On the other side are people like David Hammerstein, a member of the El Mijares platform is not touched of Ecologists in Action. He lives in the village and believes that political issues have been mixed and that this confrontation should not have occurred. “There are technical solutions to continue watering the orchards”, he assures before the concern of other neighbors. “The important thing is that if the dam is demolished, seven kilometers will be released upriver that will be reconnected and that will positively affect 30 more kilometers of important tributaries,” he clarifies. Hammerstein adds that the area could become a very attractive river nature reserve for active and natural tourism that would create employment, rather than “these plants that do not employ anyone in the environment.” The area where part of the plant’s facilities is located is classified as a place of community interest (SCI) Straits of the Mijares River and the Natura 2000 Network (European ecological network of biodiversity conservation areas).

Regarding the appeal filed by Iberdrola, Hammerstein maintains that what the company seeks is not to pay the price of the demolition. Something that Iberdrola cannot oppose, because that is how it is set out in the Public Administrations Heritage Law, remarks Pedro Brufau, professor of Administrative Law at the University of Extremadura and an expert in water legislation.

“The decision was made”

Javier Marín, vice president of the Mijares Vivo Association, in favor of keeping the facility in operation, clarifies that this is not an issue of “environmentalists against non-environmentalists, because I am also an environmentalist.” Marín believes that the river is in good health and that the demolition will have a very significant environmental impact. He reproaches the central government for the way in which the process has been managed, because although they have spoken with them and have been able to file allegations “the decision was already taken and our position has not been taken into account.” The determination has been made to pull the dam “in the face of the environmental policies of the European Union. They must have thought: ‘We are going to tear down this facility, four of them are going to protest.’

Marín believes that the appropriate thing would have been for the State to have taken over the dam and for the plant to continue operating. “Because it is profitable despite what is said and those benefits could have an impact on improving the channel,” he says. As for the lack of fish, he assures that the fall has occurred since 2009 and 2010, so it cannot be attributed to the dam, which had already been built for many years.

Spain has 1,225 large dams – from 15 meters high or more than a cubic hectometer in capacity. It is the fifth country in the world and the first in the European Union in this type of works, many of them managed by private companies. According to the Ministry for the Ecological Transition, in this decade the concession of 30 of them that fall under the jurisdiction of the State will expire, although the department of Teresa Ribera does not have the information of those that depend on the autonomous communities. When these permits come to an end, the facility reverts to the State and the State decides whether to keep its management, to put it out to tender again, or to demolish it. The latter is what has happened to the Los Toranes dam in Teruel. Regarding future decisions about the destination of the reservoirs whose concession ends, ministry sources indicate that “each case will be analyzed individually and taking into account all factors.”