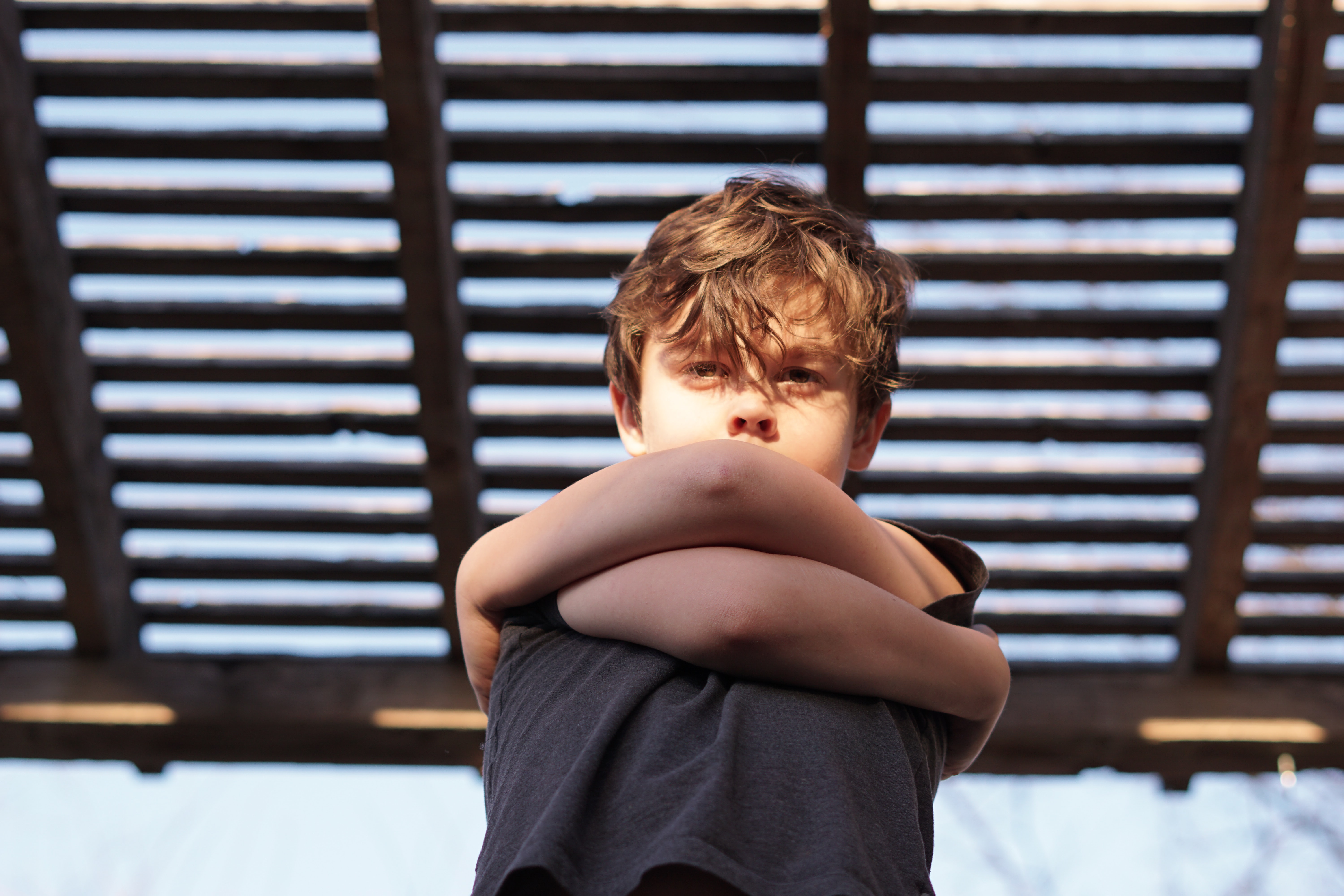 Punished staring at the wall It is a concept that has been modernized and adapted with the new name of the thinking corner. This way of redirecting the child’s behavior “is based on negative punishment, since a positive stimulus is eliminated, such as the attention of adults or a pleasant social situation for the child, such as, for example, play. This method continues to be used today, although it is true that there are other more effective techniques that do not involve the exclusion of social situations or isolation from the environment ”, explains Montserrat Díaz Rosell, psychologist and neuropsychologist at the San Lorenzo de El Escorial Integral Center, in Madrid. The contraindications of sending a child to the corner to think are due to the fact that “there is a modification of behavior, but not of values, so it is difficult for internalized learning to take place. Thus, the response to be obtained from the minor is learned as a way to avoid punishment. Another of the great disadvantages of this technique is that the child is conditioned through fear and fear may arise towards the person who applies the punishment and perceive that he is not appreciated ”, adds Díaz.

In it thinking corner, suffering is generated due to the withdrawal of attention towards the child, which can cause a loss of self-esteem and confidence with respect to the environment. It also damages the relationship with the person who applies the punishment, because it can cause resentment. However, “in stressful situations, it is most appropriate for both the adult and the child to leave for a few minutes. This is called positive time out, but it has important differences with the thinking corner, Since it is explained to the child that when faced with a situation of nervousness and anger, it is very difficult to find a respectful solution, so it is advisable to take time to relax and resume the dialogue when you are ready again. Also, it is important to make it clear to the little one that, despite the differences, the nerves or the anger, we want him above all else and we are going to be there ”, adds the neuropediatrician.

Zone of positive time out, created by children to regain calm

The time zone out positiveor it can be “created by the children themselves, with music and relaxing and comfortable elements that invite peace and quiet. Unlike the thinking chair, which is a cold, hostile and distressing place, which incites guilt and revenge, time zone out positive It must be pleasant, calm, safe and respectful ”, clarifies the pediatric neurologist.

The thinking corner for children it can be considered a technique “less controversial than hitting them, because it does not involve physical or verbal abuse. However, negative time-out is an authoritarian approach that trains children to behave according to the wishes of others. Children learn that they only deserve the company and affection of others when they behave in a calm manner. When their development and their way of being adjust to normality, there is no problem, but many children need help to learn to calm down, tolerate their frustration or solve problems “, says Alba Pérez Escalero, health psychologist and neuropsychologist at the Majadahonda Achievements Center.

When there are siblings, it is common for one to have “worse temper than another, and comparisons are as hateful as they are inevitable. If one is the one who is always punished and expelled to the corner and the other remains loved by mom and dad because he behaves well, jealousy, envy, low self-esteem and feelings of self-demand or throwing in the towel appear because he will never be like his brother . No parent wants this, but sometimes we adults feed it without realizing it, ”says Pérez.

Better the example of parents than the chair in the corner

The best education for children is to have as a reference a model of parents who are not perfect, but who do know how to express and recognize what they should improve regarding their behaviors. “A child does not change, if his parents do not. Normally, parents are very clear about what behaviors they want to eradicate in their children, but they are not aware of what they are doing. Change usually begins here. Many times, adults break down when they are aware of what is happening and the brain connections that their children may be making with these learnings and associations. It is curious that, during confinement due to the pandemic, parents resorted to punishments such as that of thinking corner to solve complicated coexistence situations derived from so many hours locked up at home and the problems persisted ”, concludes the expert.