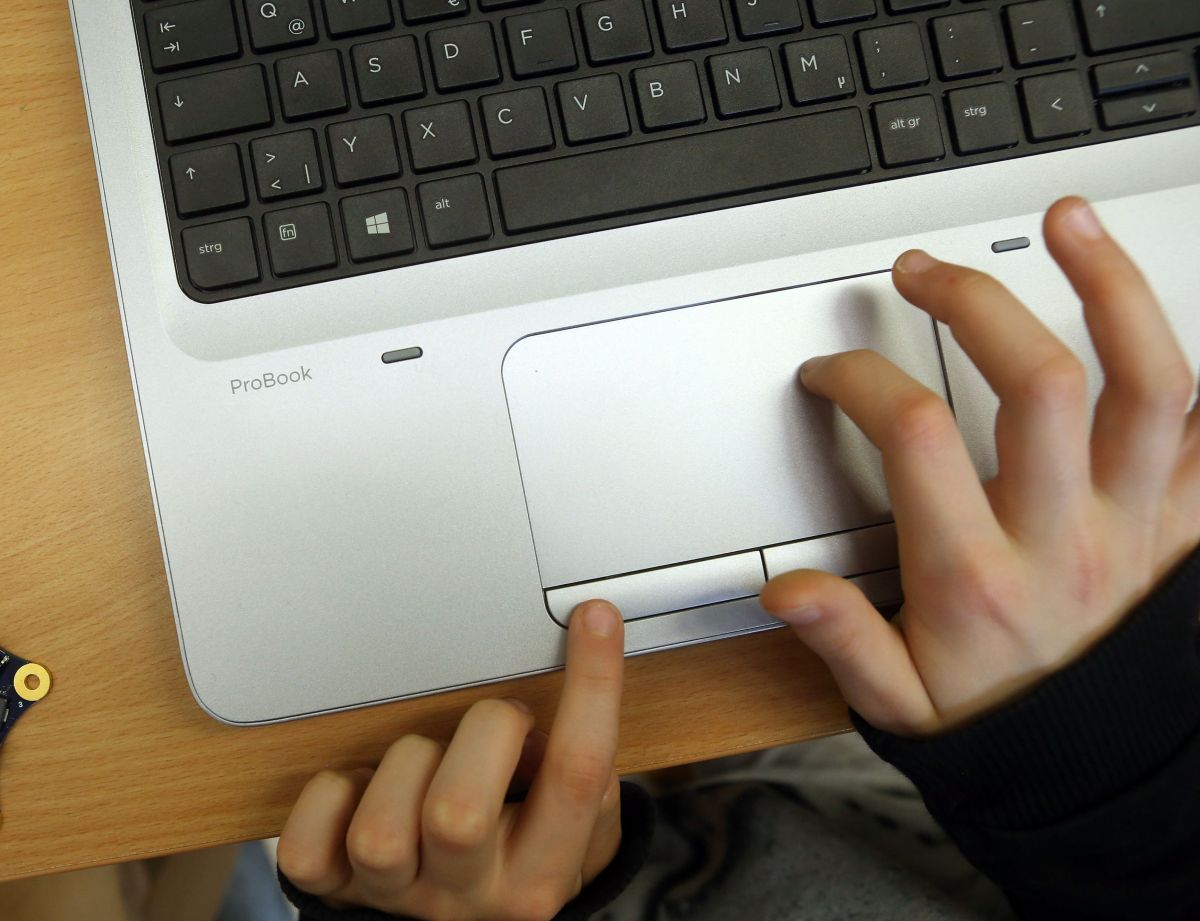 Stimulus check recipients who have not received it should apply online.

At least three groups of people can apply to you for stimulus money from Internal Revenue Service (IRS) until November 21, when the deadline established by the agency through the online tool known as “Non-filers”.

Last week, the office announced through its website that college students who are self-supporting or not dependent on their parents can request payment of $ 1,200 under the ley CARES.

Precisely, the issue of dependents was one of the most commented on in press reports on the scope of the economic stimulus payments since the legislation was approved in the federal Congress last March.

The CARES law only considers dependents under 17 years of age in the custody of their parents, so children who are over that age but are dependent on their parents because they are studying do not apply for the extra credit.

In the measures on the table in Congress that include a second round of stimulus checks, the requirement for taxpayers who are financially dependent on university children or disabled people such as the elderly to be eligible for the extra money.

Another group eligible to claim through “Non-filers” the money owed are low-income people who are not required to file taxes due to low income or because they do not generate income. This category includes the unemployed and the homeless.

To try to locate this population was that the IRS developed the data supply platform from its website IRS.gov.

Since April, when the office launched the “Non-filers” service, more than 8 million people have completed the request for payment to be processed.

Additional, in September the agency sent some 9 million letters to potential beneficiaries across the United States to use “Non-filers” before the deadline of November 21.

On November 10, the IRS steps up its enrollment drive to process economic stimulus payments with the help of partners from the tax industry and nonprofit organizations.

As part of the “National EIP Enrollment Day”groups will use social media and other avenues of information to guide and get more Americans to go online.

“This special event will be supported by groups of IRS partners within and outside the tax community, including those who work with low-income and underserved communities. These groups will help spread the word about the new November 21 deadline and, in some cases, provide special support for people who still need to sign up for payments on IRS.gov. ” read a statement from this Monday on the IRS page.

A third group that can use the application “Non-filers” are the beneficiaries to whom the IRS owes additional credits of $ 500 per dependents. In some cases, due to programmatic errors or in the agency’s system, the office sent the check for $ 1,200, but not the additional money per dependent up to a maximum of three. In these instances, may require payment through the tool.