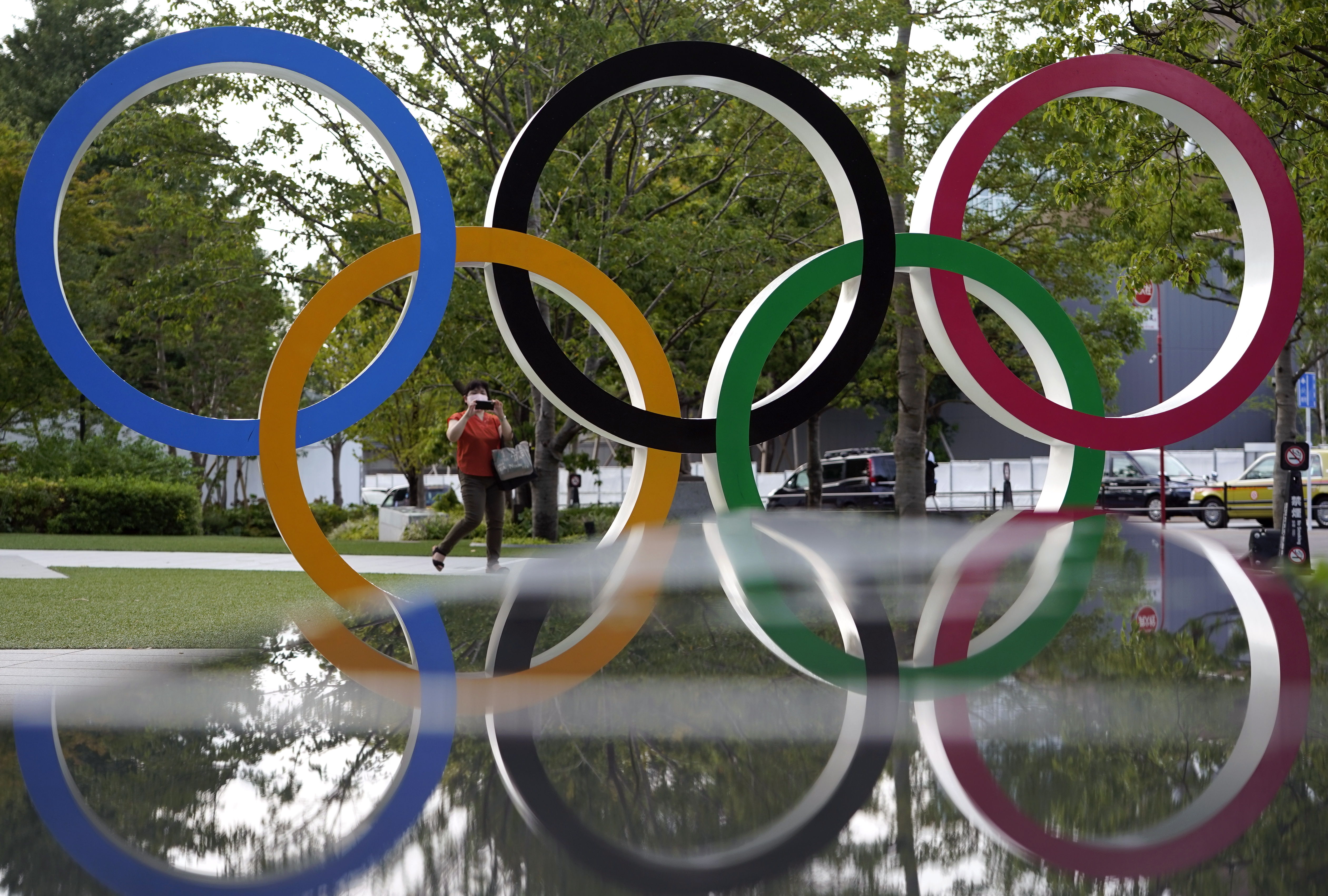 It was an open secret for weeks, and this Saturday it has become official. The organizers of the Tokyo 2020 Olympic and Paralympic Games have announced that spectators from outside Japan will not be allowed at the event, as a measure to prevent the spread of the covid-19 pandemic. The definitive announcement came from the Minister in charge of the Games, Tamayo Marukawa, after meeting in a virtual meeting with the presidents of the Tokyo 2020 organizing committee, the International Olympic Committee (IOC), the International Paralympic Committee (ICC). ) and the Governor of Tokyo, Yuriko Koike.

“This measure will help ensure safe Games for all participants and the Japanese public,” explained the Organizing Committee, chaired by former Olympian Seiko Hashimoto. Those who have purchased tickets and are affected by the ban will receive a refund of the price of the tickets.

The decision, which the Japanese media had already advanced, comes just five days before the Olympic torch begins its 121-day journey through Japanese territory to Tokyo, in especially symbolic relays: they will begin in Fukushima, the prefecture devastated ten years ago by the triple disaster of an earthquake, a tsunami and the worst nuclear accident since Chernobyl in 1986. The 2020 Games, postponed to 2021 due to the pandemic, will begin in Tokyo on July 23 and conclude on August 8.

“Our priority is the safety of all participants and, of course, the Japanese people. Setting these priorities means that you have to respect them and that we will have to make difficult decisions that involve sacrifices for everyone, ”said Thomas Bach, IOC President, at the beginning of the telematic meeting.

The session was held, literally, between shocks: while it was developing, an earthquake of magnitude 6.9 affected Miyagi prefecture, in northeast Japan, and was felt in Tokyo with a magnitude 3. Another symbol of the accident of the preparation of these Games, which after the postponement of last year saw how the president of the organizing committee, the eighth Yoshiro Mori, resigned in February due to sexist statements, to be replaced by Hashimoto.

The Japanese government had concluded that it was not possible to receive visitors from abroad during the competition: the pandemic continues and the Japanese authorities fear that the arrival of tourists will spread some of the most contagious variants of the covid in the archipelago. In principle, volunteers traveling from other countries will also not be accepted, although exceptions may be considered in cases where it is difficult to replace them, such as minority language translators. According to figures prior to the postponement of the Games, approximately 10% of the nearly 80,000 volunteers were foreigners.

Japan reintroduced the entry ban on non-residents in December, in light of the global escalation in the number of cases at the time, and has not lifted it since, a measure it considers essential to control the virus. Since the start of the pandemic, Japan has registered 454,000 cases (116,149 in Tokyo) and 8,783 deaths.

“International travel is still restricted and currently the situation of covid-19 in Japan and other countries remains challenging and it is not clear if the Japanese authorities will allow the entry of tourists for the summer,” explained Hashimoto, while acknowledging that this summer’s Games “will be completely different from the past. Although the organizers have decided to completely rule out the attendance of spectators from abroad, there is the possibility that certain people involved in the organization may enter the country, ”added Hashimoto, apparently alluding to exceptions among the volunteers.

Once the unknown about the foreign public has been definitively clarified, it remains to be resolved whether the access of national spectators will be allowed. That decision will be made in April. Currently, Japan limits the number of spectators at large events to 5,000; a number that represents less than 10% of the capacity of the Tokyo Olympic Stadium.

Before the postponement, the organizing committee estimated that ticket sales would generate revenues of 90 billion yen (almost 700 million euros). Within Japan it had sold more than 4.45 million tickets, but after the competition was postponed, it received requests for the return of about 810,000 tickets. According to Hashimoto, some 600,000 tickets have been sold abroad.

The Japanese Government, which wants to turn these Games into a symbol of recovery after the pandemic, has invested some 9.9 billion euros including the extra thousands of penalties for the delay and cannot stop holding them, even without foreign audiences, and the income that you perceive are minimal. And even if it loses up to the 3,300 million dollars (2,720 million euros) that it expects to receive from local sponsors and 800 million (660 million euros) from the sale of tickets.

Not counting the loss of income feared by bars, restaurants, museums, entertainment venues and tourist attractions, forbidden destinations for accredited foreign journalists, who will be forced to make their living exclusively in the Olympic facilities and their restaurants: stadiums, centers training and press centers.