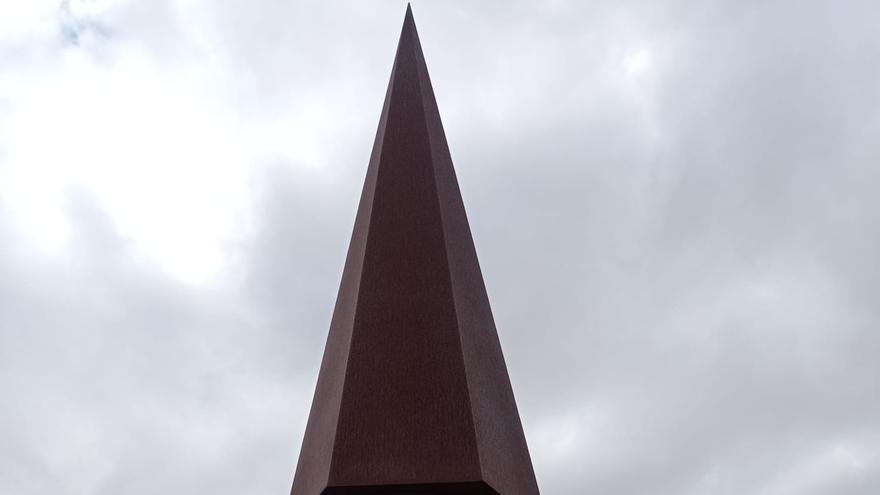 The Villena Treasure is one of the most extraordinary golden finds from the European Bronze Age. Made up of 59 gold, silver, iron and amber objects that add up to almost 10 kilos, they make it the most important tableware in Spain and the second in all of Europe. However, this land located in the northwest of the province of Alicante, which limits to the west with the Region of Murcia and Castilla-La Mancha and to the north with Valencia, houses more treasures in its interior.

For a few days Villena has been in the news for much less friendly reasons than the one described. One of them, the difficulties of one of the most historic companies in this region, the Agricultural Cooperative, which jumped into the media with the threat of cessation of activity, ERE for 500 workers and ruin for farmers. But, fortunately, common sense has prevailed and towards the end of last week an agreement was signed with the main or only client, Mercadona, which ensures, at least for now, the viability of the company, the maintenance of work and gives continuity to the farms of the farmers in the area.

Not in vain, this crisis should make us reflect on the market structure we have, be brave and ask ourselves what is happening with Mercadona, since it is not the first time that this situation has occurred… Why does it repeatedly push a large part of your suppliers? What part of responsibility does Mercadona have in everything that happened? Until when is the Valencian company going to continue with this aggressive vision of imposing and submitting in the value chain? In the opinion of ASAJA-Alicante, the sustainable development model that it is developing must contemplate RESPECT for production, something that we truly miss.

The other reason why the capital of Alto Vinalopó has come to the fore also endangers another of the great treasures of this land: its waters. The waters of Villena, source of health and wealth. A wealth shared with the entire Vinalopó that has given fertility and life to the fields and crops of a large part of this province. A pure act of generosity and water solidarity that we claim so much from other areas of Spain that have surplus water and that from the Alto Vinalopó region has been carried out since time immemorial. However, at this historical moment, now it is Villena that needs our help and all that solidarity that they have shown with deeds must be restored.

Indeed, the overexploitation of aquifers entails a situation as unusual as it is unfair. And it is that, as a result of declaring overexploitation, irrigation rights have been cut to farmers, extractions have been restricted and the option that is put on the table to continue with agricultural activity is to collect water from the Júcar-Vinalopó transfer , which has a cost for the villeneros 3 times more expensive at the current price and, with the change of intake to the mouth, the water is of much worse quality than what they had until now.

The situation is that, so much has been used from the subsoil of Villena to supply other areas of the province of Alicante, that now the people of Villena and farmers from Alto Vinalopó have a problem of the economic infeasibility of their farms because they cannot pay the price of the water coming from of the Júcar-Vinalopó and the extra costs of the change of intake of the project. An obvious case of political will, of adopting solidary and balanced decisions and putting solutions on the table that prioritize the interests, in this case, of the ceding areas.

Also Read  An exhibition in time of a pandemic

The consequence of all this political apathy is that today we find the Júcar-Vinalopó transfer truncated and deactivated, without water for the people of Alicante, with the wells more overexploited than ever… But the thing does not end there, the current Government, does not Happy with its terrible management, with the complicity of the Consell, it establishes in the new Hydrological Plan that there will only be water for Alicante if it rains and enough flow circulates through the ceding river, because all the water left over from the modernization of Valencian irrigation will go to the conservation of the Albufera de Valencia natural park. For the Alto Vinalopó ecosystem and to recover its aquifers, the region was denied exactly what the director of the Albufera Natural Park is demanding: 80 Hm3, which ensures that the reclaimed water from the Pinedo WWTP is not of sufficient quality. for the Albufera, dumping them into the sea, who will catch them!

So, once again, what happens in Villena reveals that the concern for the environment and its preservation of the current Ministry for the Ecological Transition is not the same for everyone. We Alicante, without wanting to be pretentious, do not demand better water than that of the Albufera ducks, but I think we should not settle for worse either. An issue that is not in our hands, but in the hands of those who govern us and decide in Madrid and Valencia, who have insisted that quality water does not reach Villena and Alicante at an affordable price.