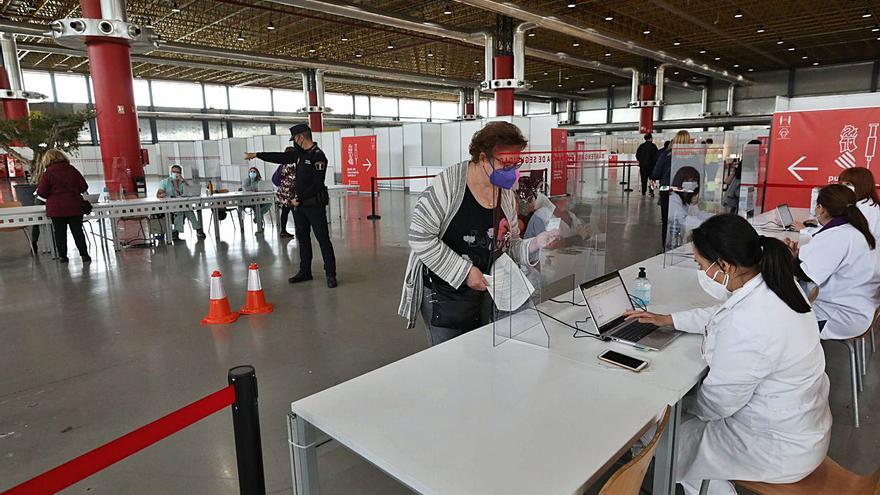 “We found the formula for Coca-Cola with the ingredients we had in the fridge.” With these words, the Undersecretary of Economy, Natxo Costa, presented in March the decree law with which the department of Climent wanted to solve one of the main problems facing the Alicante Fair Institution (IFA): that of the legal nature of the enclosure, which, according to its current statutes, is a non-profit association, although it has never had associates, and which had been one of the main points of disagreement between the Economy, in the hands of Compromís, and the Ministry of Finance, controlled by the PSPV. However, Vicent Soler’s area does not seem to coincide at all with that of the «Coca-Cola formula». To the point that in the allegations that he has just presented -out of the deadline- grave the proposal, threatening to open a schism -another more- on account of the fair model with its government partners. In fact, from the beginning, Compromís defended a public management model in which control was public, while the Socialists advocated outsourcing.

What they proposed in their decree from the Economy is that IFA and Feria València become a public law corporation, following in the wake of the chambers of commerce, in addition, tying down something that de facto was already produced: that the Consell was the guardian and, therefore, had control of the enclosures. Regarding the economic regime, the draft proposed that it be based on the ordinary and extraordinary income they obtained for their services, and via subsidies from the Generalitat, as long as they did not exceed 50% of the total financing. Something that they made clear that it did not affect the culmination of the debt restructuring and the end of IFA’s urbanization, issues that the Treasury would have to resolve.

Well, what determines the Treasury is that the project “leaves unresolved numerous questions of both a legal and organizational nature, as well as a financial, economic and patrimonial nature, which are essential for the viability of these institutions.” Not only that. In the five-page document, those of Soler now advocate integrating the fairs within the perimeter of the instrumental public sector. They do so based on the fact that, with the subrogation of the IFA and Feria Valencia debt by the Generalitat, a creditor account arises for an amount of 76 million in the first case and 445.4 million in the second, which is It becomes “a major obstacle to the financial viability of the new institution that will develop competencies in the promotion and internationalization of Valencian trade.” In this regard, they maintain that entering the perimeter of the instrumental public sector would allow «the realization of the contributions of assets and patrimony related to the real estate and credit balance that would make possible the viability of a new entity with a patrimonial structure without imbalances and an integration of the personnel adjusted to the real needs ».

In addition, the Ministry of Finance also highlights in the allegations “the absence of basic enabling state regulations” for the premises to become public law corporations, they point out that there could be “duplication” or “overlap” with the functions already attributed to the chambers, and they believe that it is not feasible to ensure the financial self-sufficiency of a public law corporation. From Economy, they continue defending their model, and they limited themselves to saying that they will study the allegations.